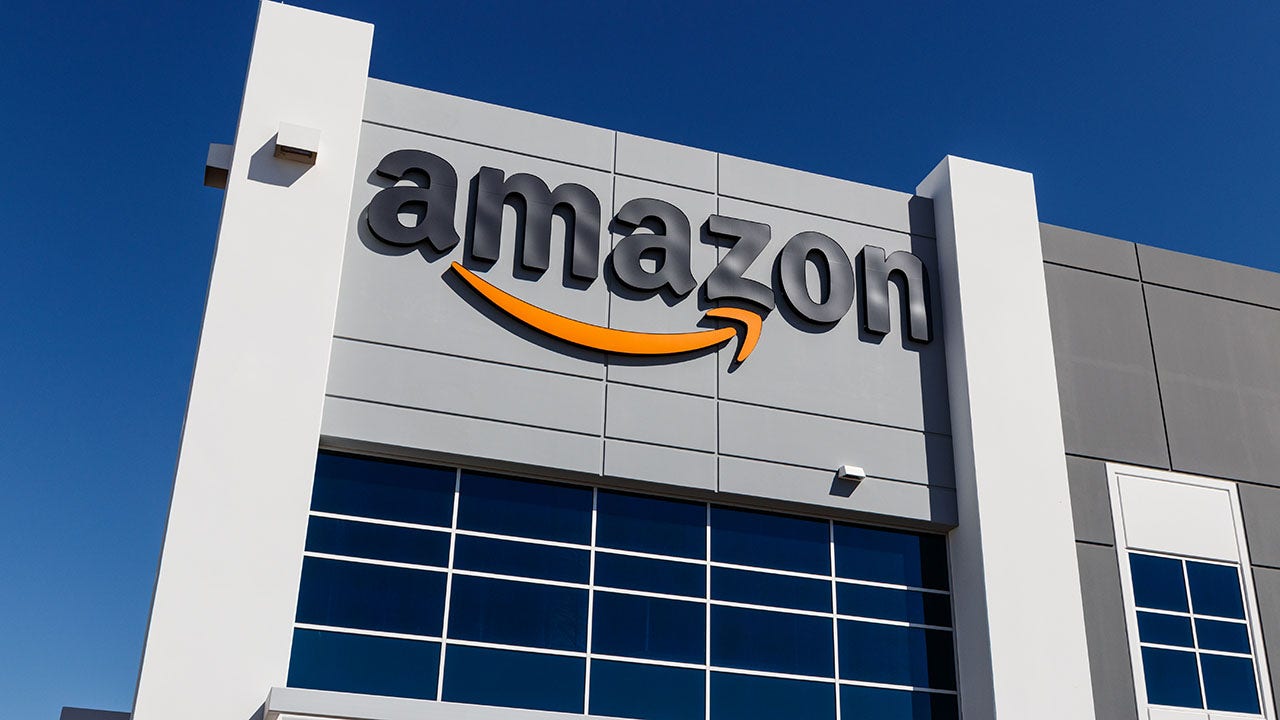 Amazon is shutting down one of its health care offerings that it spent several years developing.

Amazon will pull the plug on the hybrid virtual, in-home care service known as Amazon Care by Dec. 31.

The move was announced in an email sent to staff by Neil Lindsay, senior vice president of Amazon Health Services. 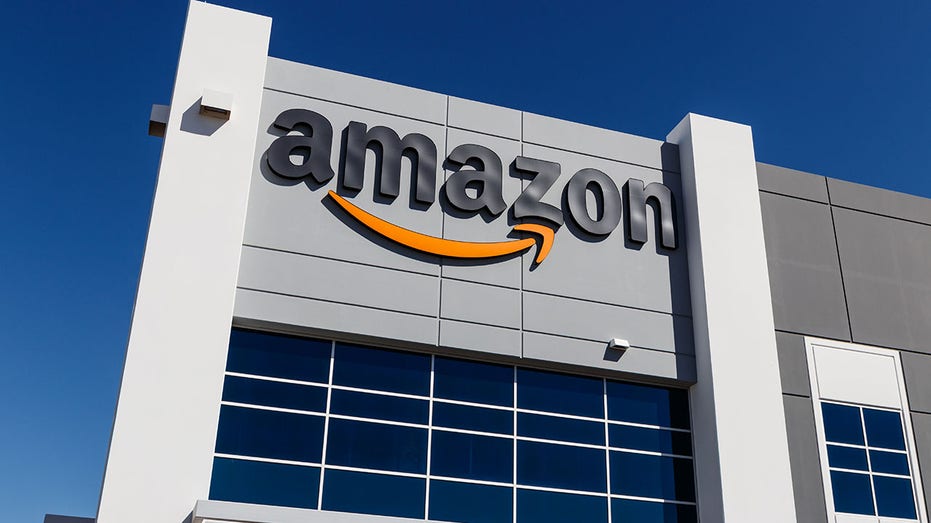 The service was launched in 2019 for Seattle-based Amazon’s Washington state employees before it was made available last year to its workers in all 50 states.

The service connects patients virtually with doctors and nurses who can provide treatment 24 hours a day.

While It does not have physical locations, in-person services for things like vaccinations and flu testing were made available in several cities. 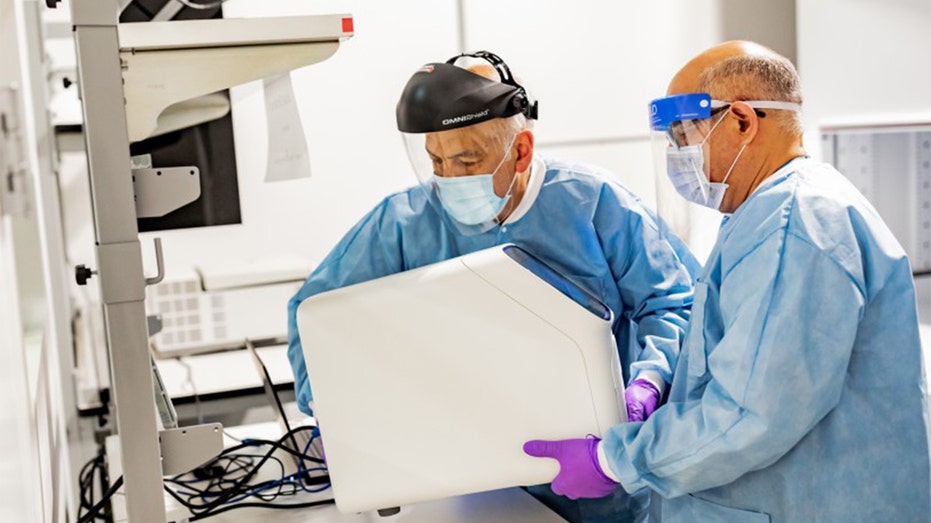 The company said in February it was planning to expand the in-person care service to include 20 additional cities.

In the email sent to staff, Lindsay wrote that Amazon listened to feedback from employers and worked to improve Amazon Care.

"However, despite these efforts, we’ve determined that Amazon Care isn’t the right long-term solution for our enterprise customers," Lindsay wrote.

He added that Amazon Care "is not a complete enough offering for the large enterprise customers we have been targeting, and wasn’t going to work long-term."

AMAZON TO ACQUIRE ONE MEDICAL FOR ABOUT $3.9B

An Amazon spokesperson declined to say how many people will lose their jobs because of the shutdown of Amazon Care. 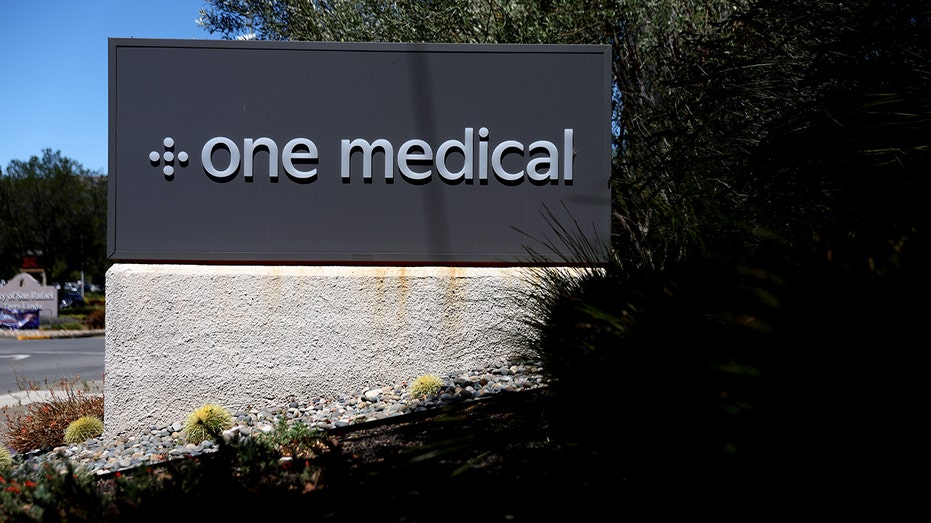 A sign is posted in front of a One Medical office in San Rafael, California.  (Justin Sullivan/Getty Images / Reuters Photos)

Last month, Amazon announced it would  spend $3.9 billion to buy the primary care organization One Medical, a membership-based service that offers virtual care as well as in-person visits. As of March, One Medical had about 767,000 members and 188 medical offices in 25 markets.