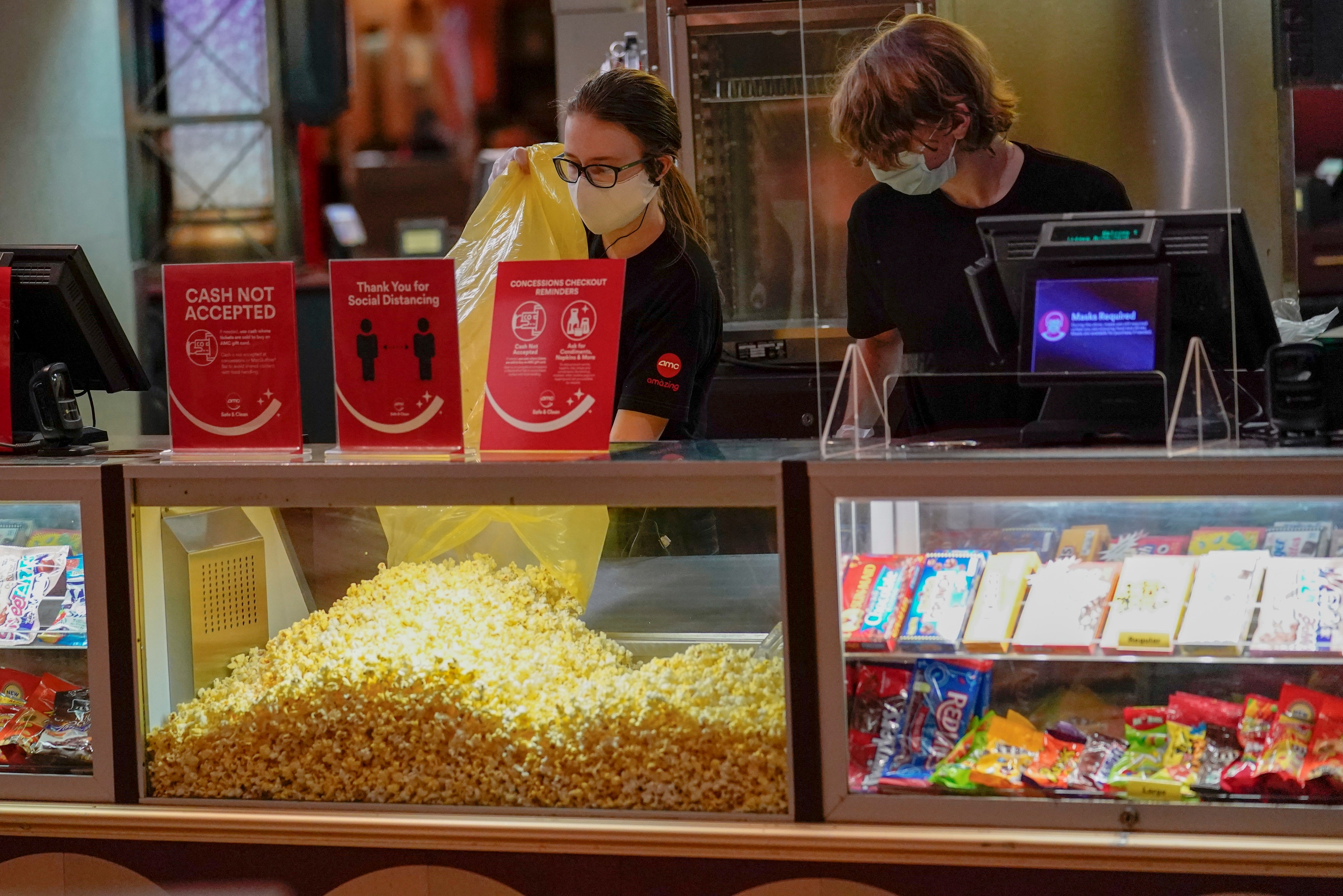 AMC Entertainment wants Americans to snack on its popcorn while sitting at home.

CEO Adam Aron tweeted Tuesday that he had "yet another meeting" taste-testing recipes for microwaveable and ready-to-eat AMC Theatres Perfectly Popcorn. The world's largest cinema operator hopes to roll out the new popcorn product nationally in the U.S. in 2023, he said in the tweet.

Aron's update on microwaveable popcorn comes after he said during an earning call earlier in August that recipe development was "going extremely well." In 2023, the company plans to sell it in grocery and/or convenience stores, he said.

AMC first announced plans to sell its popcorn outside of movie theaters in November 2021. In addition to developing microwaveable popcorn, the company said it would start selling freshly-popped popcorn from kiosks at certain malls across the country. The cinema operator also plans to make popcorn available for home delivery from theaters. Additionally, AMC said it plans to sell to-go packages at its theaters for takeout and pickup. 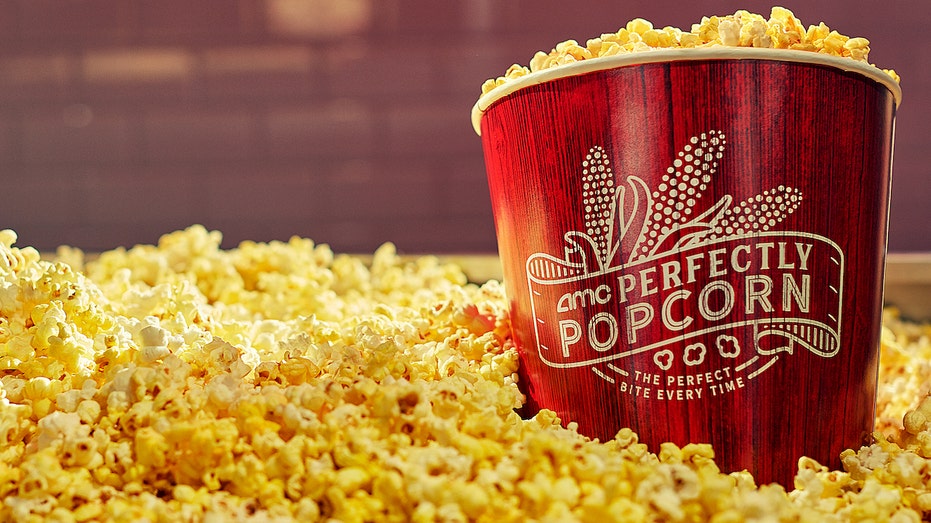 The movie chain plans to launch up to five “AMC Theatres Perfectly Popcorn” stores, counters and kiosks in shopping malls around the country in the first half of 2022, with plans for up to 15 retail stores by the end of 2022.  (AMC Entertainment)

The cinema operator has partnered with Uber Eats on delivering its popcorn and other movie snacks to people's homes, Aron said during the August earnings call.

MOVIEPASS TO RELAUNCH IN FALL WITH A WAITLIST, AFTER SHUTTING DOWN IN 2019: ‘SPACE IS LIMITED’

"We're already in test markets in Chicago and Kansas City with our partner Uber Eats for home delivery of AMC Perfectly Popcorn and other concession items from our theaters," Aron said. "The early results are available, so we expect to roll out nationally in Q4 of this year."