American states where people work the hardest in 2022: report 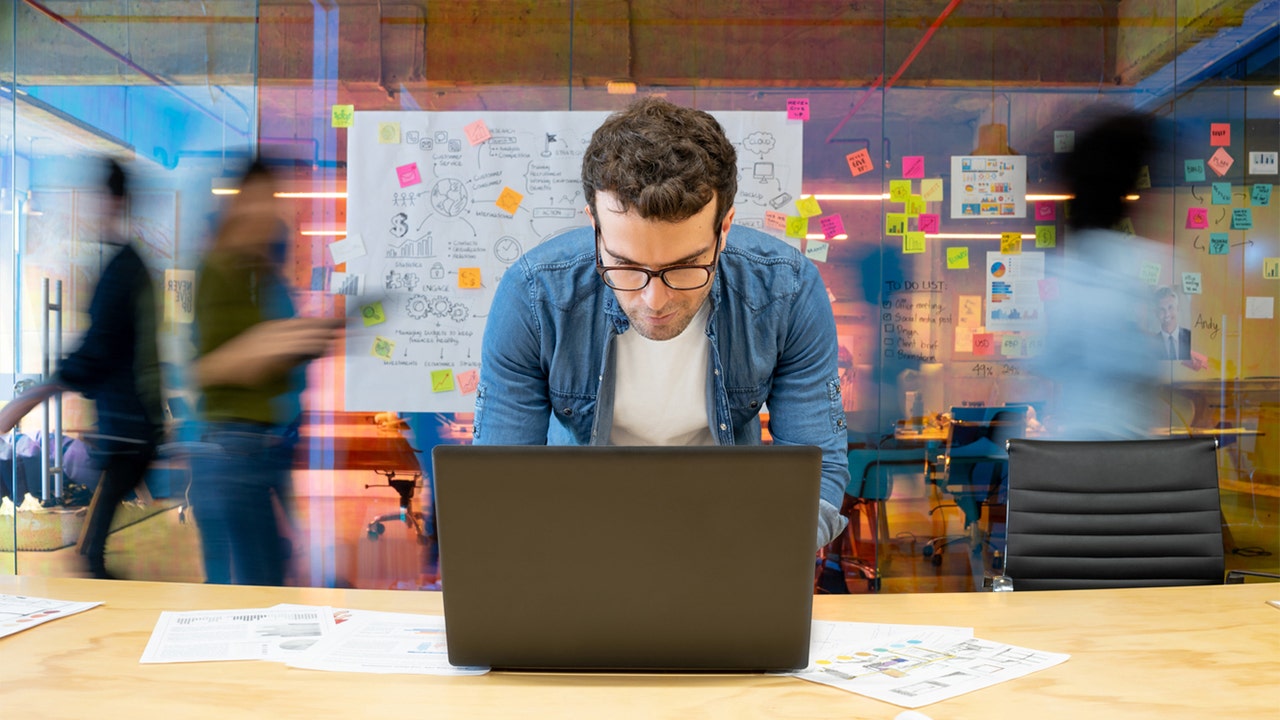 Apparently there are certain areas of America where people work harder than others.

That’s according to a report from WalletHub, which found the U.S. states where people work the hardest in 2022.

Some of the direct work factors included average workweek hours, employment rate, share of households where no adults work and share of engaged workers.

Aside from its overall ranking, WalletHub also found how states did in specific metrics. 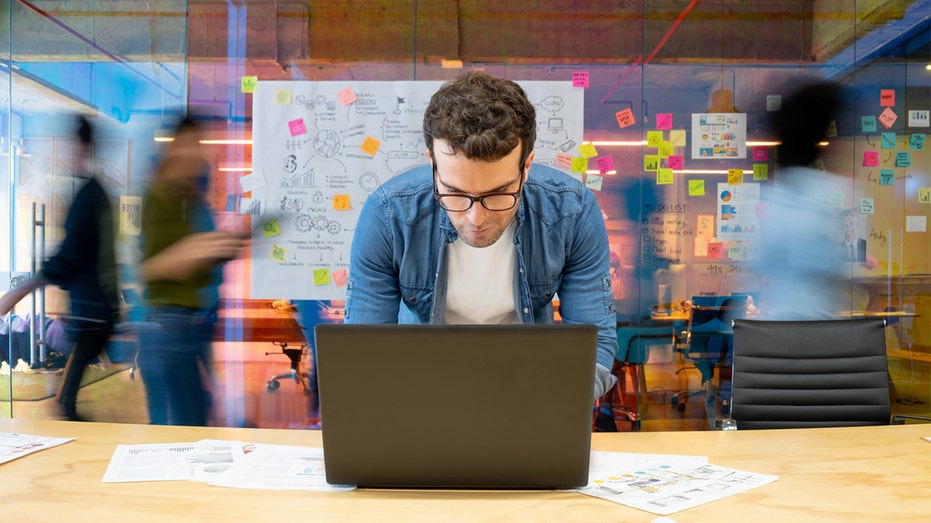 WalletHub recently published a report on the hardest-working states in the U.S. in 2022.  (iStock / iStock)

Nebraska had the highest employment rate, while California had the lowest.

Two states – North Dakota and Vermont – tied for the state with the lowest idle youth rate, while Alaska had the highest.

Utah and Oregon tied for the state with the highest annual volunteer hours per resident, while Mississippi had the lowest. 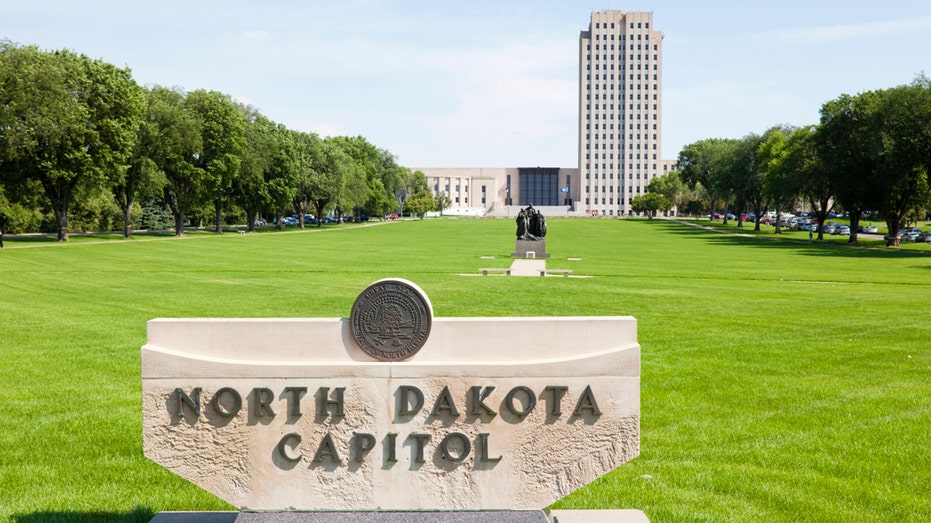 North Dakota was found to be the hardest-working state in the U.S. this year, according to WalletHub.  (iStock / iStock)

WalletHub also found that Utah had the lowest average leisure time spent per day, while Wyoming had the highest.

To see the overall results, here are the U.S. states where people work the hardest in 2022, according to WalletHub.