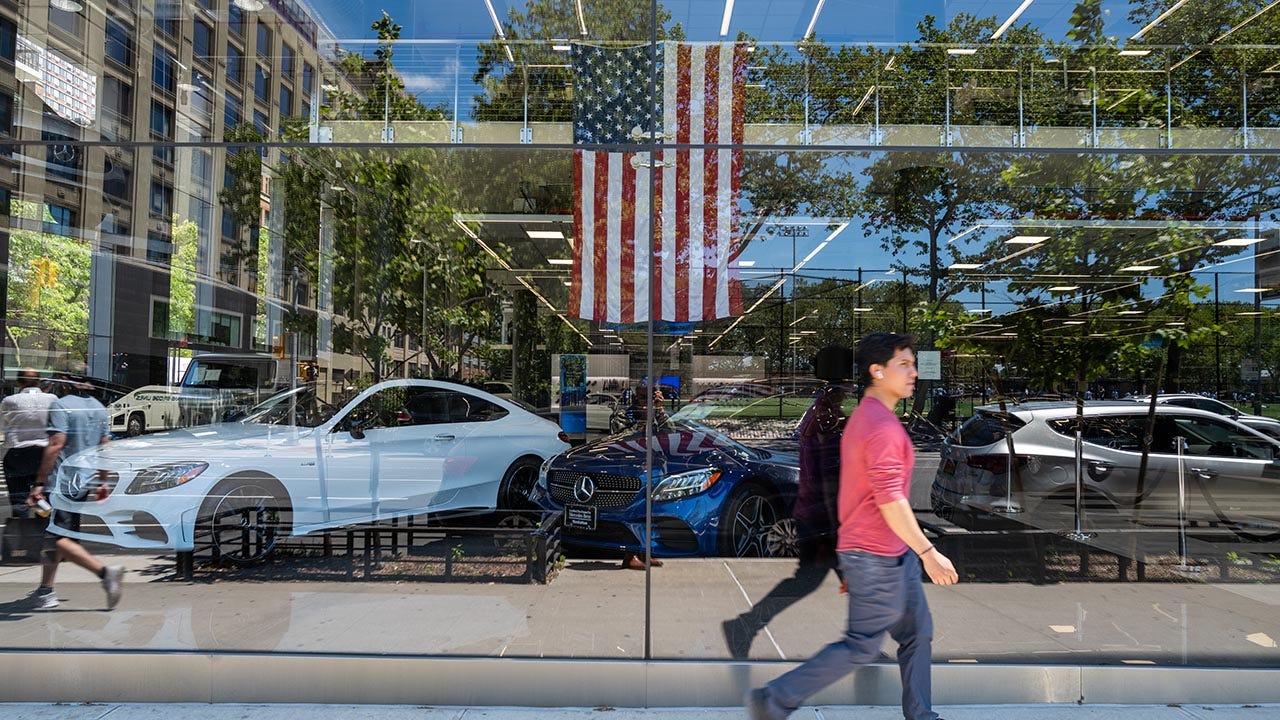 Car buyers are celebrating the first anniversary of the new-car shortage by paying the highest prices ever.

The price represents an 11.5% increase from last August, which was when the supply shortages first started having a significant effect on the new-car market.

HOW INFLATION IS IMPACTING COMMUTER COSTS 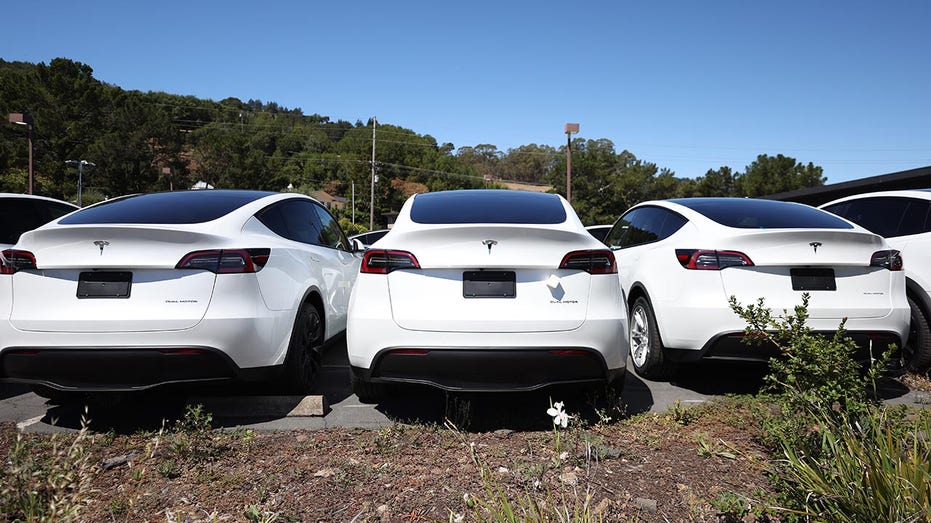 New car prices are expected to hit an average of $46,259 in August. (Justin Sullivan/Getty Images)

"The increase in monthly loan payments would be greater were it not for the ongoing strength of used-vehicle prices, which increases the amount of trade-in equity that new-vehicle buyers are bringing to their next purchase, Thomas King, president of the data and analytics division at J.D. Power, said. 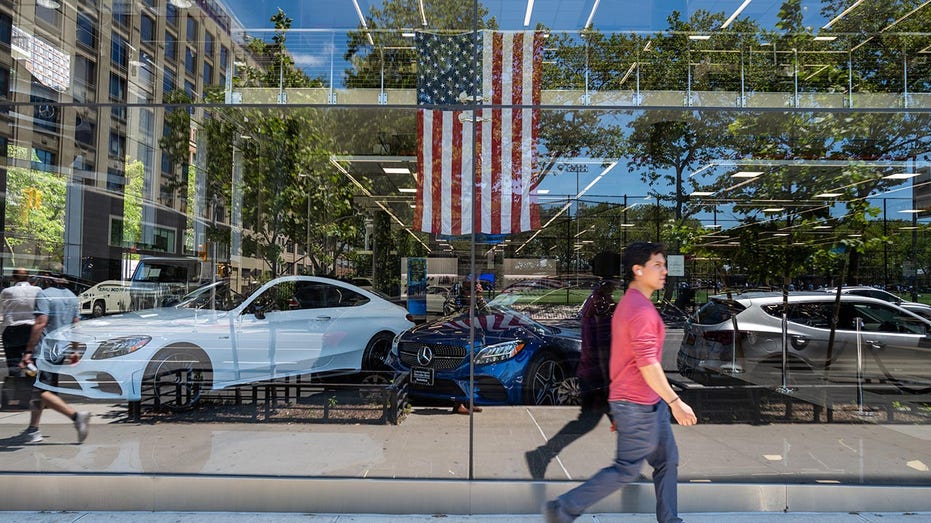 The average car payment is estimated to be $716 per month. (Spencer Platt/Getty Images)

The volume of vehicles being sold is expected to remain steady at an annual rate of 13.3 million, up from 13.0 million in August 2021, and King said low inventory will continue into September. 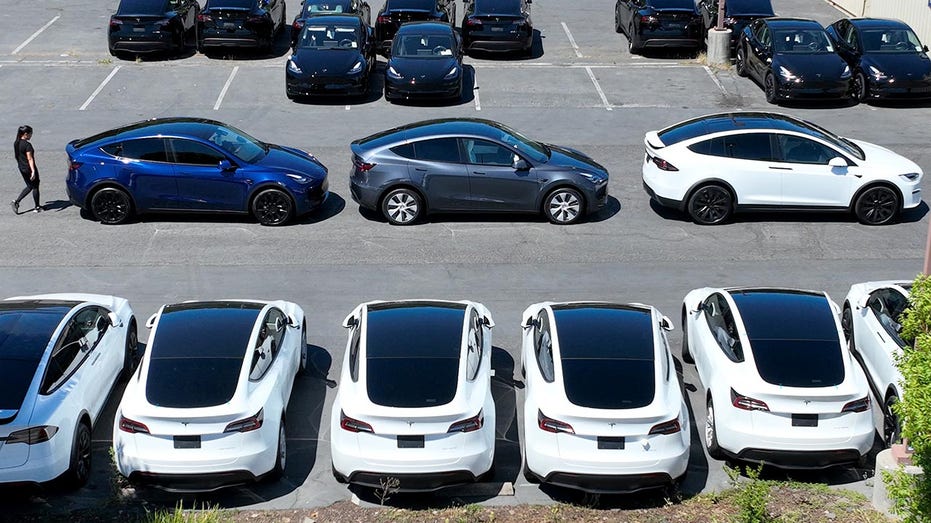 "In the near term, prices and per-unit profitability will remain strong. Shoppers waiting for Labor Day sales events with substantial discounts on outgoing model-year vehicles will be frustrated by the lack of markdowns and choice of vehicles," he said.

"However, for the time being, there are plenty of new-vehicle buyers willing to pay higher prices and be less selective."