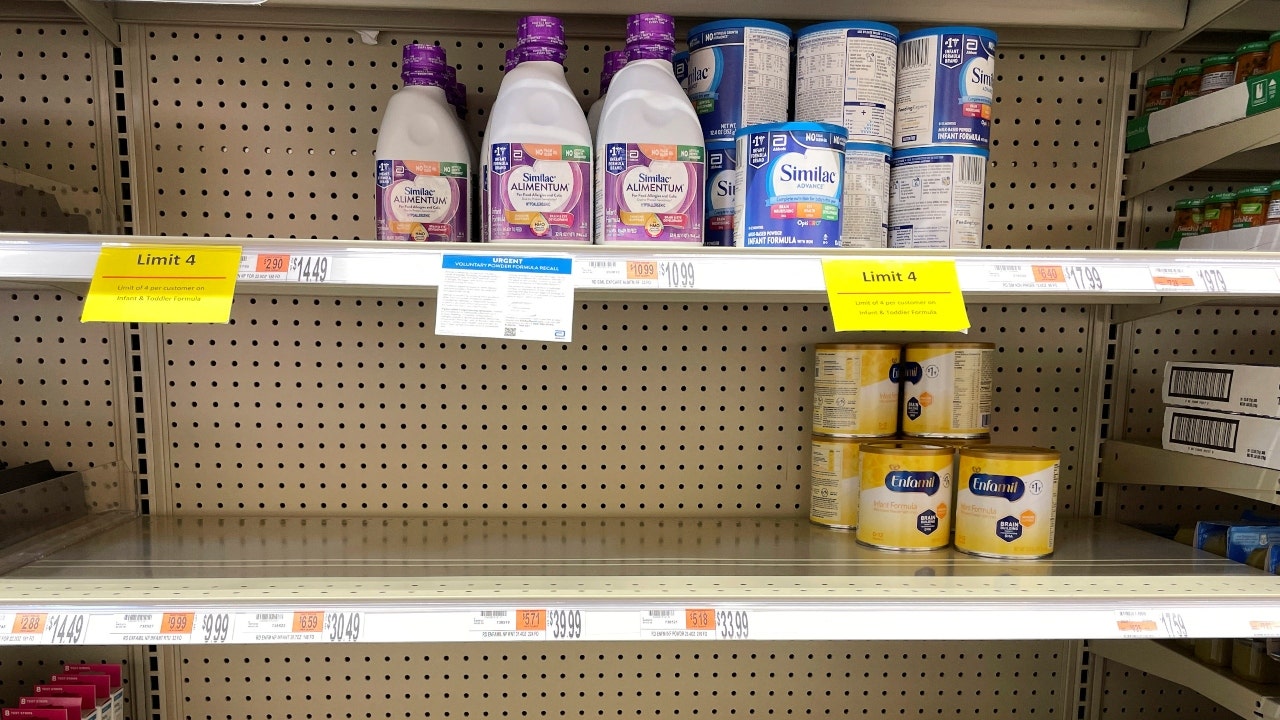 Nearly a year after a nationwide shortage, parents are still not able to find baby formula on store shelves.

Her comments come as Reckitt – the maker of popular formula brand Enfamil – told Reuters that the shortage would likely continue until spring. 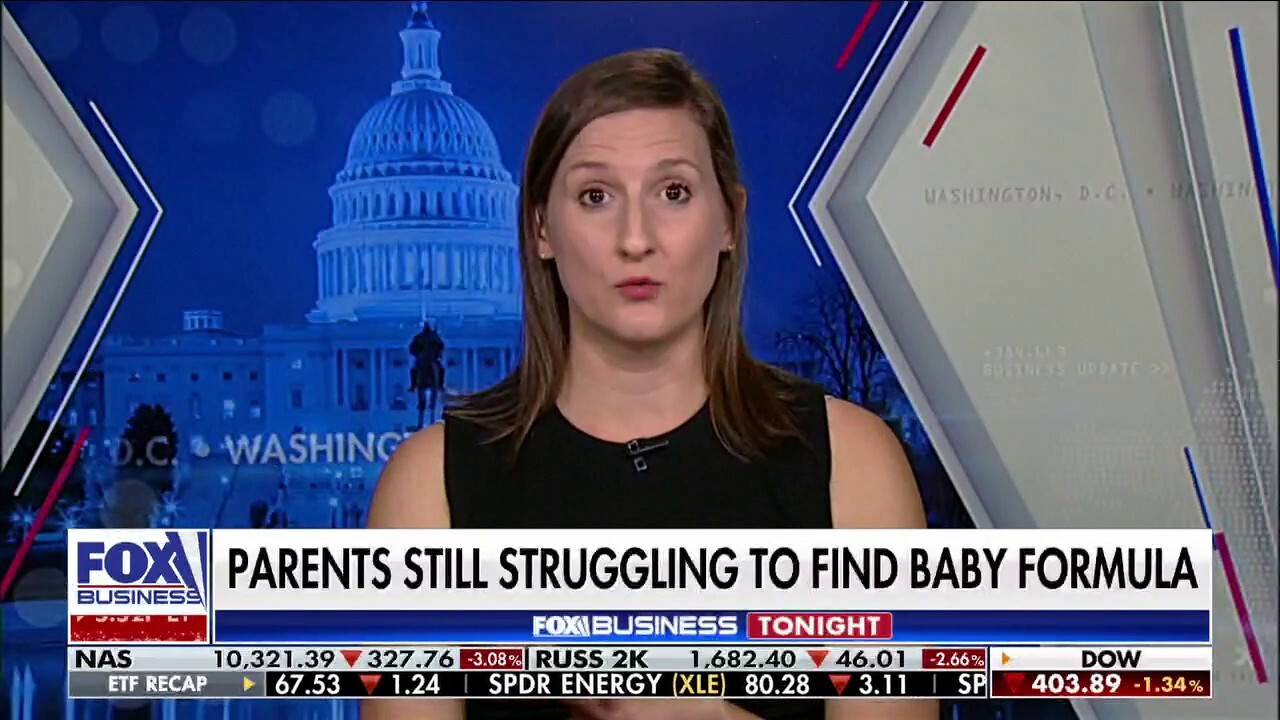 The shortage began earlier this year when Abbott Nutrition plant in Sturgis, Michigan, was shut down due to reports of infants being hospitalized after consuming products from the facility.

Following a number of setbacks, production at the Sturgis plant resumed in July, prioritizing specialty formulas like EleCare, and popular Similac products. While supply chains are normalizing, in-store stock of baby formula remains uneven and unpredictable.

At the peak of the shortage, the White House took steps to boost supply, but the crisis is not over.

The national in-stock rate for baby formula has climbed back to 82.24%, but the supply is still below the 89% supply families were accustomed to before the formula crisis began in February.

Around 33% of American families were still struggling to find baby formula in September, according to the U.S. Census Bureau’s Household Pulse Survey. Meanwhile, nearly one in five affected households has less than one week of formula accessible, the same survey reveals. 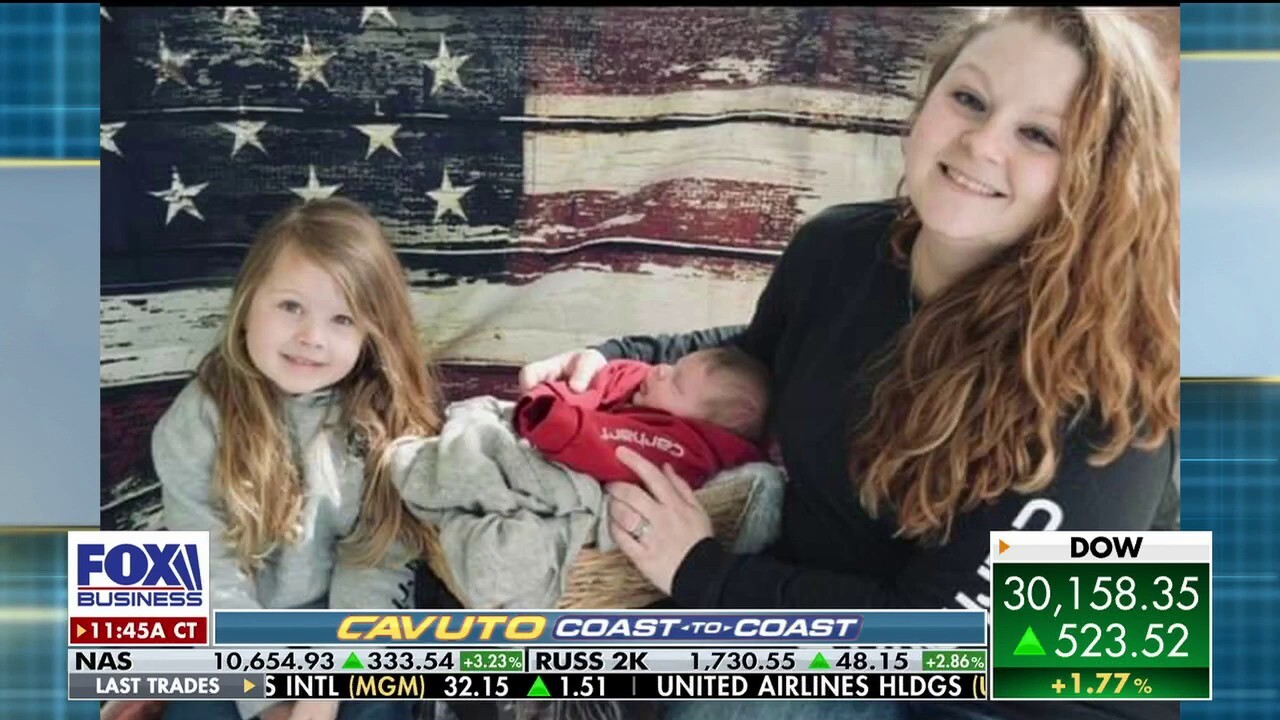 FOX Business’ Madison Alworth hears from a Pennsylvania mother of two, Jerri Janelle Rayburg, about having to resort to purchasing baby formula from Switzerland.

In an effort to prevent panic buying, some stores have implemented a purchase limit, which restricts the amount of baby formula an individual can purchase at one time.

Until purchase limits are eliminated, Kroll does not see an end to the crisis.

"Parents can only buy two to four containers of formula at a time, depending on the store and those rules. That lasts a family about a week, a week and a half of formula," she explained.

She also noted that alternative resources are scarce and not all formula is the same.

Similac did not respond to Fox News Digital’s request for comment. 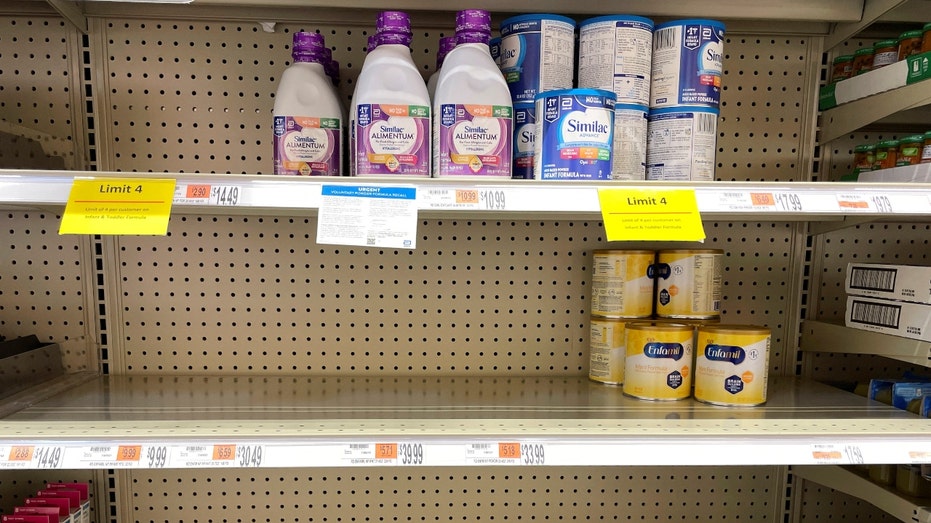 In May, Kroll launched Facebook group "Baby Formula Search and Swap" to help parents across the nation.

Kroll said the success of the group has led to expand on social media to Instagram but cautioned to watch for scams.