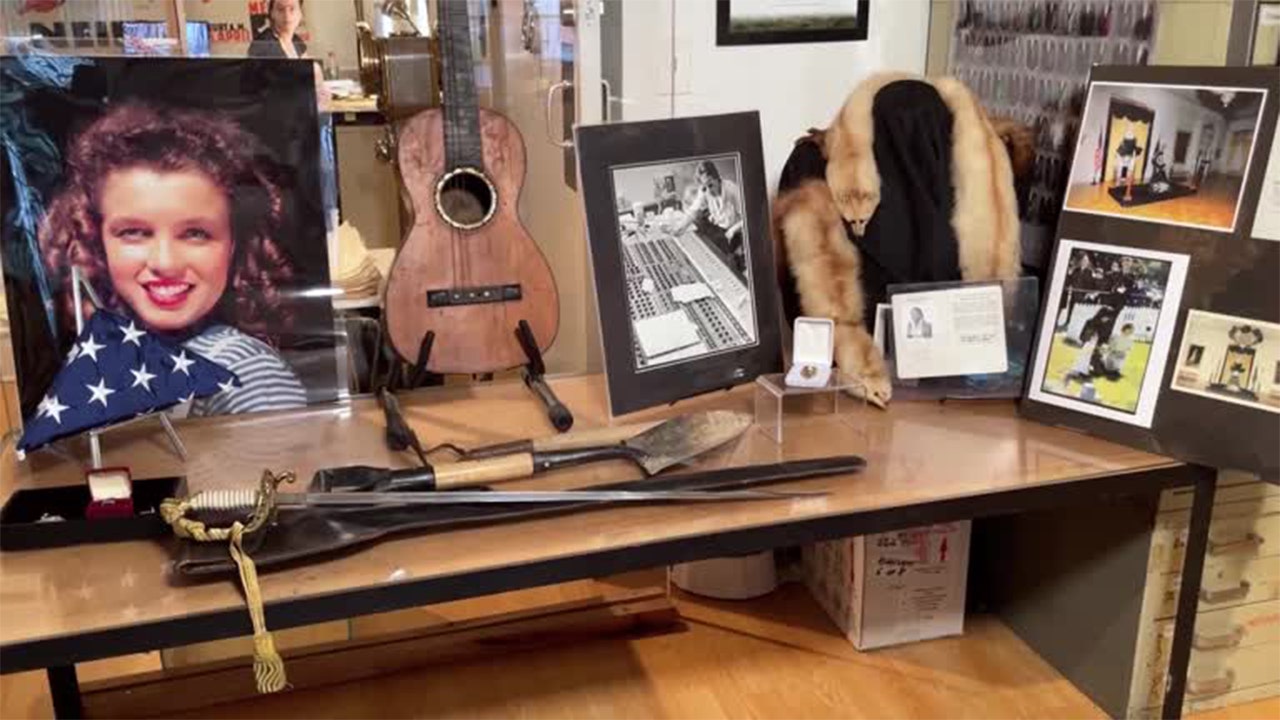 A guitar once owned by B.B. King and photographs of Marilyn Monroe – along with other items from history and pop culture – are going up for auction next month.

The "Legends & Treasures" auction, held by Guernsey’s auction house in New York City, will be held online starting Sept. 21, according to the auction website.

"It's an auction of iconic objects, things that may have no relation to one another," Arlan Ettinger, Guernsey's founder and president, told Reuters.

"What they do have in common is that in one way or another, they are pretty remarkable – whether they relate to a famous incident or a famous person." 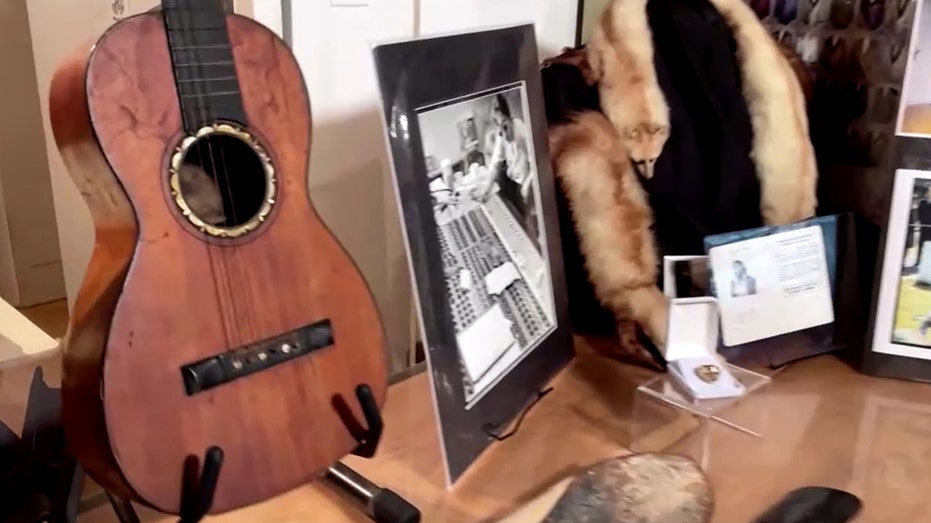 One of the top items to be auctioned off is the first acoustic guitar owned by B.B. King, as well as other items from the blues legend including handwritten music and several performance jackets, the auction website said.

The auction will also include photographs from Marilyn Monroe’s first photoshoot when she was just 19 years old.

Baseball star Mickey Mantle’s 1955 American League Championship ring is also up for auction, as well as a baseball bat he signed along with other members of the "500 Home Run Club," the Guernsey’s website says.

Other items up for auction include Billie Holiday’s passport and fur wrap, an engine telegraph used aboard the USS St. Louis and a sword that was on display when President John F. Kennedy’s body laid in state at the White House, Reuters reported. 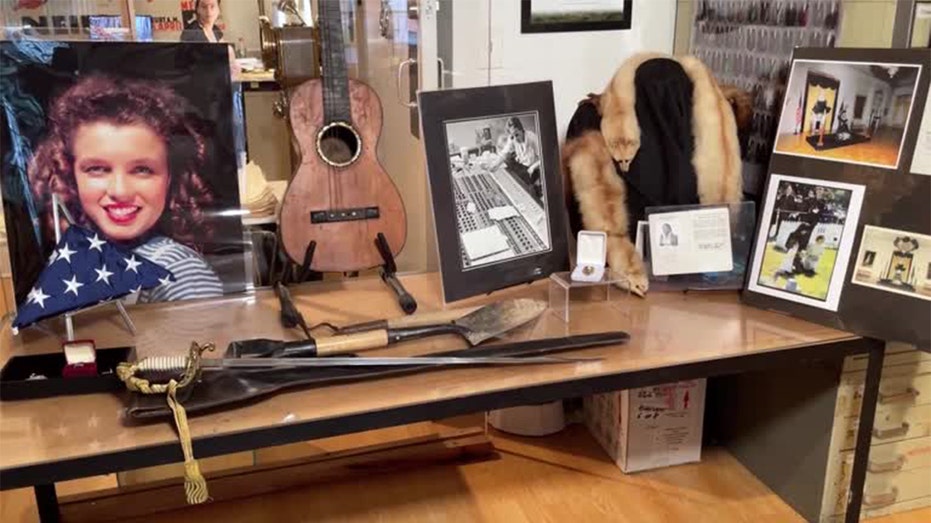 Proceeds from certain items – including tools used in 9/11 recovery efforts, the American flags that flew over the 10th commemoration of 9/11 and an architectural model of the Trade Center – will benefit the 9/11 Tribute Museum, according to the Guernsey’s website.

In total, there are 120 lots in the auction, which will take place at LiveAuctioneers.com and invaluable.com.