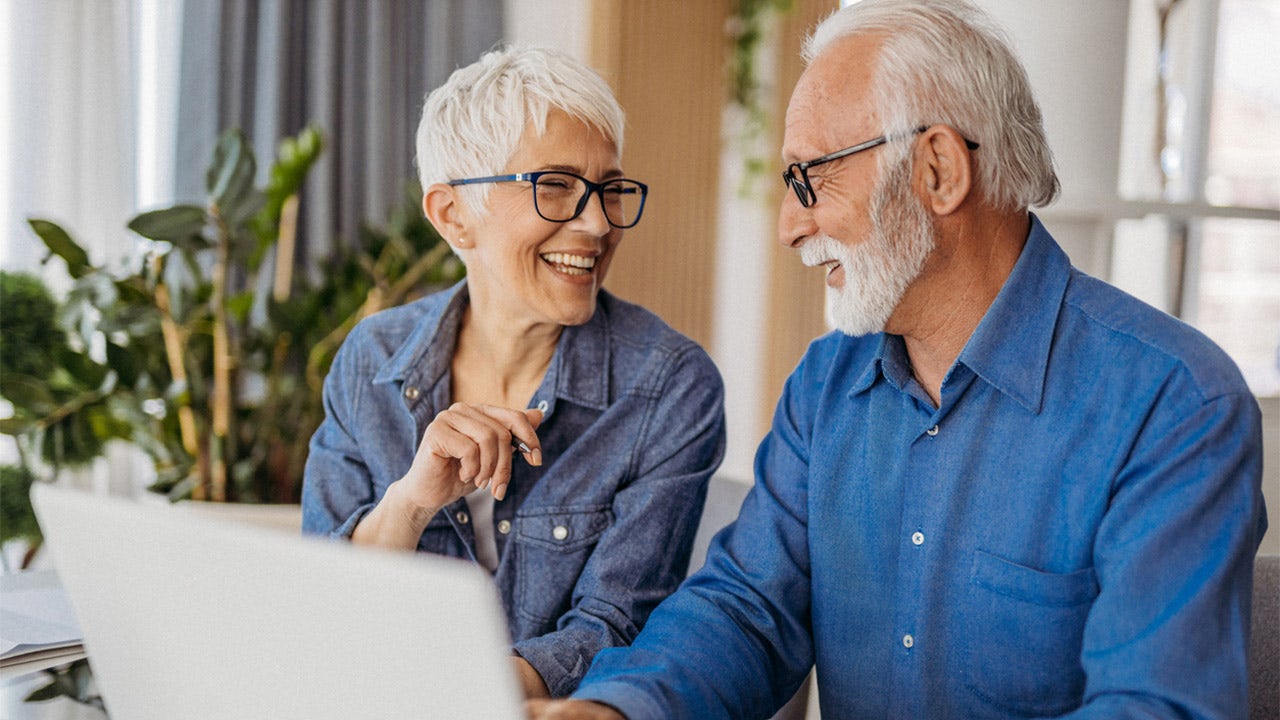 Americans who are close to retirement and aren’t sure where they want to settle may want to consider the state of South Carolina.

WalletHub published a report on Monday about the best cities for retirement in 2022 — and Charleston, South Carolina, was at the top of the list.

For its report, the personal finance website analyzed 182 cities, which included the 150 most populated U.S. cities and at least two of the most populated cities in each state.

CALIFORNIA RETIREMENT COMMUNITY HIKES ELDERLY COUPLE’S RENT BY $1,000/MONTH: ‘THAT HAS TO BE A MISTAKE’

Those 182 cities were then compared and ranked based on 46 metrics in four categories: affordability, activities, quality of life and health care.

Aside from the overall ranking, WalletHub also identified how different cities ranked within specific metrics. 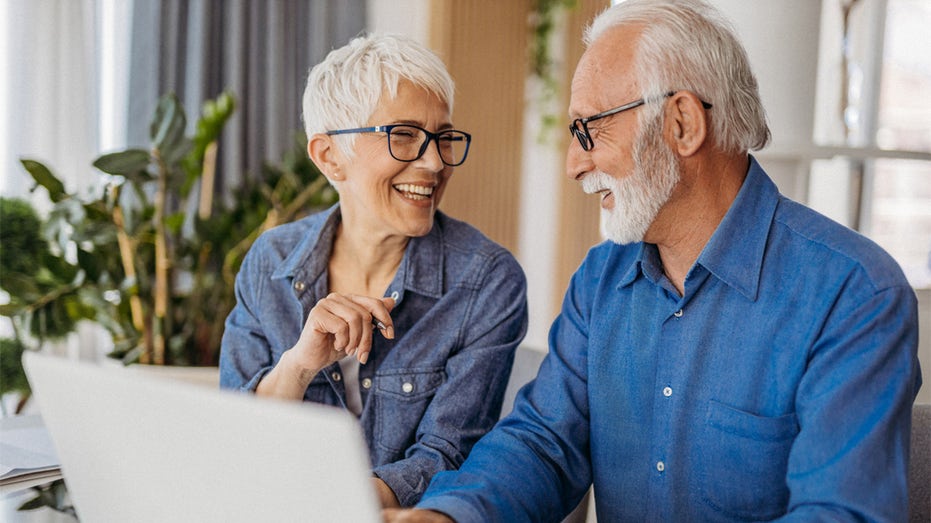 WalletHub recently discovered the cities that are the best for retirement after comparing 182 U.S. cities based on their affordability, activities, quality of life and health care. (iStock / iStock)

Four cities — including Philadelphia, Pennsylvania; Chicago, Illinois; Honolulu, Hawaii; and Washington, D.C. — tied for the city with the most recreation and senior centers per capita, while Kansas City, Missouri, had the fewest. 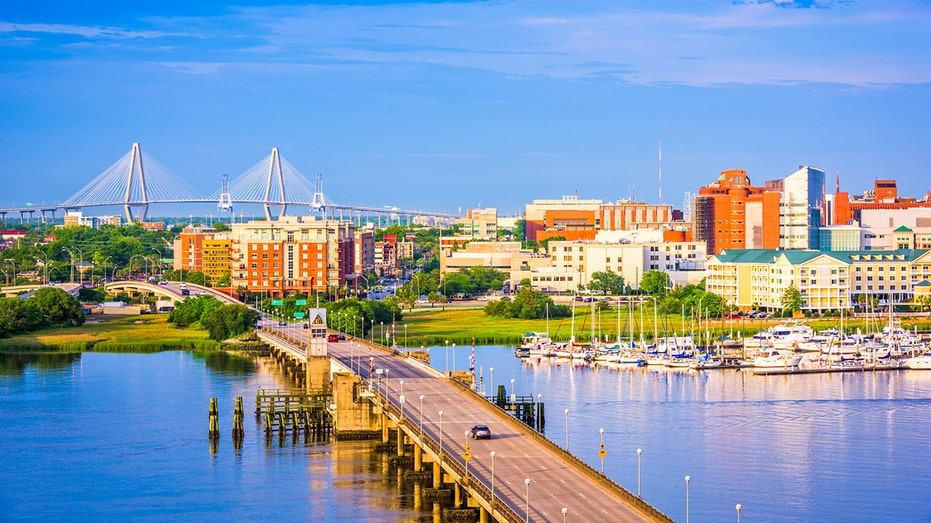 Charleston, South Carolina, was found to be the best city for retirement in 2022, according to a new WalletHub report.  (iStock / iStock)

To see the overall results, here are the best cities to retire in this year, according to WalletHub.