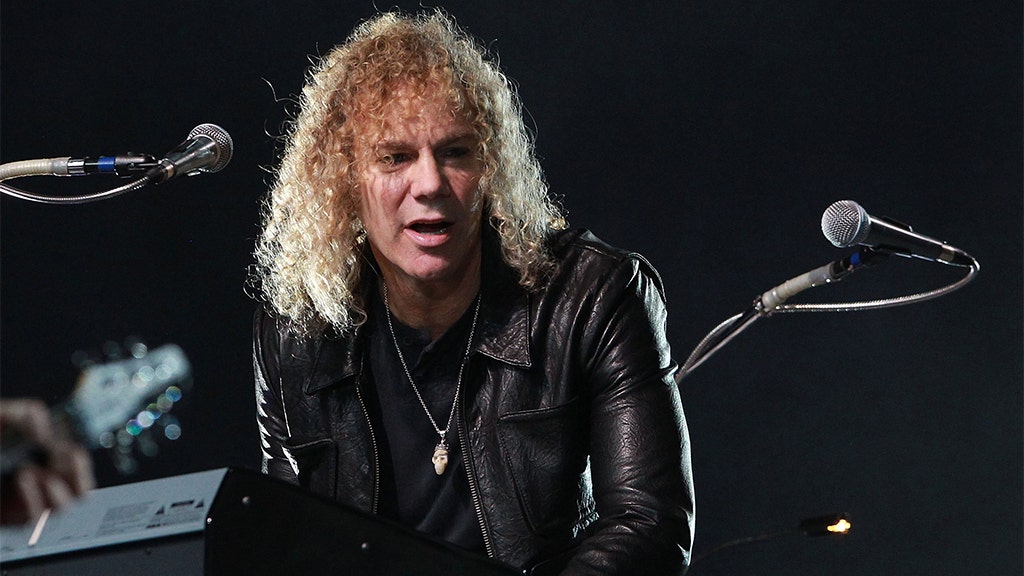 After coming home from a dinner more than a week ago, Hall of Fame rock star David Bryan, best known as the keyboardist for Bon Jovi, started to feel a bit under the weather. When he got to his home in New Jersey that same evening, he developed nasty, flu-like symptoms – headaches, body aches, shivering – and decided to get some rest.

Just a few days later Bryan’s condition worsened, this time affecting his lungs, and at the urging of his wife, he went to his doctor to get tested for COVID-19, the disease caused by the novel coronavirus. The doctor, along with a nurse, stood outside his car wearing full protective gear – including a mask and face shield – in order to take the test.

“I drove up, they swab you up your nose and then Saturday [the doctor] called and said I had it,” Bryan told FOX Business, noting that it took two days to receive the test results.

IDRIS ELBA'S WIFE HAS CORONAVIRUS AFTER SPENDING TIME WITH THE ACTOR 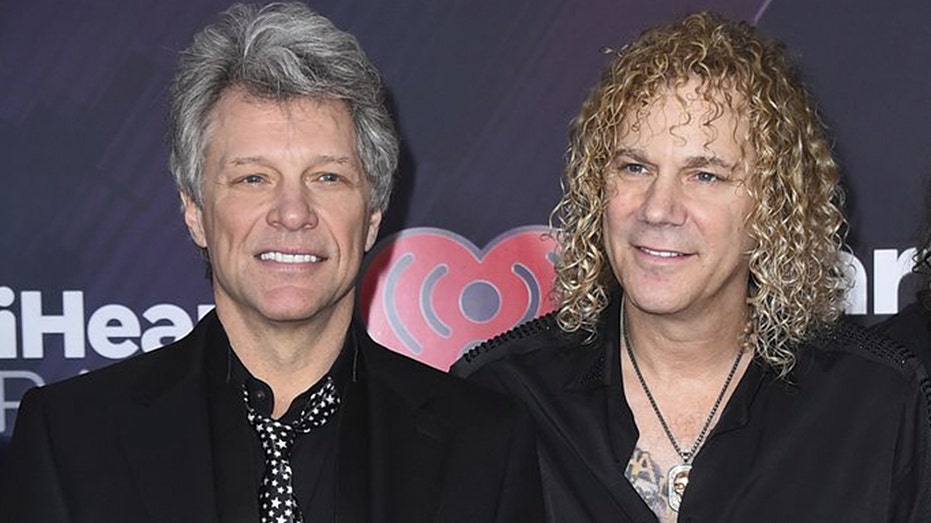 Jon Bon Jovi, left, and David Bryan, of Bon Jovi, arrive at the iHeartRadio Music Awards at The Forum on Sunday, March 11, 2018, in Inglewood, Calif. (Photo by Jordan Strauss/Invision/AP)

Bryan’s doctor prescribed him with a combination of drugs, including the malaria medication hydroxychloroquine, in order to combat the effects of the virus. Currently in his fourth day of five taking the drugs, the 58-year-old said he’ll check back in with his physician to figure out what steps come next.

“I feel a little better since I've been taking it, it definitely has helped,” he said. “And then the protocol then is once you actually feel good, you wait a couple days and they test you and you have to have two negatives.”

The rock star said he decided to share his diagnosis to the public on Instagram in an effort to put others at ease during an uneasy time as the virus continues to spread throughout the nation and the world.

“My idea was to … just calm the fear by showing here’s a person who has it,” he said. “A lot of people have been texting me and telling me ‘thanks’ because it’s just calming the fear down … it’s not the plague.”

Though it’s unknown where or how Bryan contracted the virus, he has since the latter part of January been in New York City full-time – one of the biggest hotspots for confirmed COVID-19 cases in the U.S. – working on his upcoming Broadway musical “Diana.” The show, written by Joe DiPietro with music by Bryan and centered on the life of Princess Diana, had been in previews and was slated to open at the end of this month before theaters were forced to close on March 12 in an effort to contain the outbreak, now deemed a pandemic by health officials. 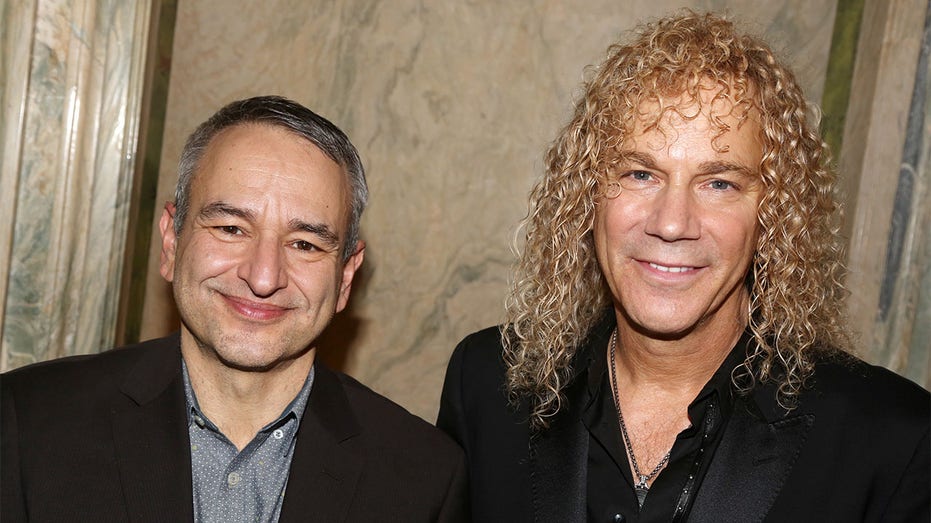 Joe DiPietro and David Bryan pose at a meet and greet for the new cast and creative team of the new musical “Diana” on Broadway at The Lotte New York Palace on Jan. 30, 2020, in New York City. (Bruce Glikas/WireImage)

In the midst of the crisis, theaters are allowing shows to forgo rent payments, according to Bryan, and producers and labor unions reached an “emergency relief agreement” on Friday to pay Broadway actors, musicians, stagehands and other associated workers during the suspension of shows. The deal also provides Broadway employees with health insurance. Bryan said no one in the company of “Diana” has tested positive for COVID-19.

Since first feeling the symptoms of the virus, Bryan has not come in contact with longtime bandmate Jon Bon Jovi, he said. The band announced last month a new album – “Bon Jovi 2020” – set for release May 15, followed by a summer tour beginning in July with Bryan Adams.