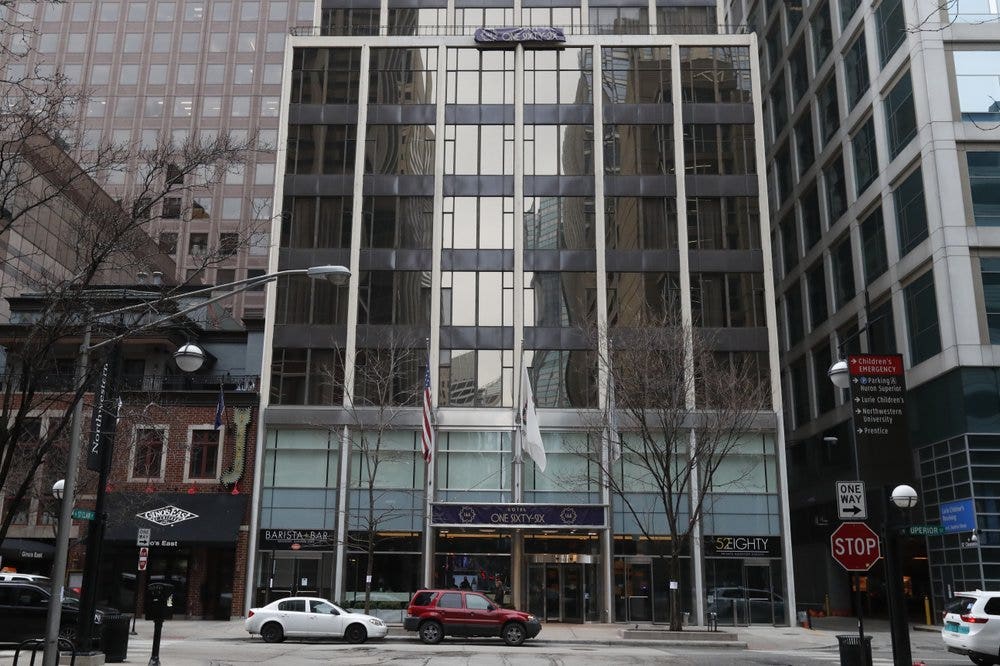 Hours before his first shift cooking for people with mild cases of COVID-19 who are being quarantined in a downtown Chicago hotel, Jose Gonzalez made a plan to protect his family from the coronavirus.

Chicago’s plan to reserve at least 1,000 hotel rooms through partnerships with five hotels is the first such sweeping strategy unveiled in the U.S. aimed at relieving the pressure on hospitals that are the only option for the seriously sick.

But it will assuredly not be the last.

Government officials nationwide are searching for facilities that could act as a relief valve for hospitals amid building concern that demand will exceed available space and equipment for coronavirus patients with severe symptoms. 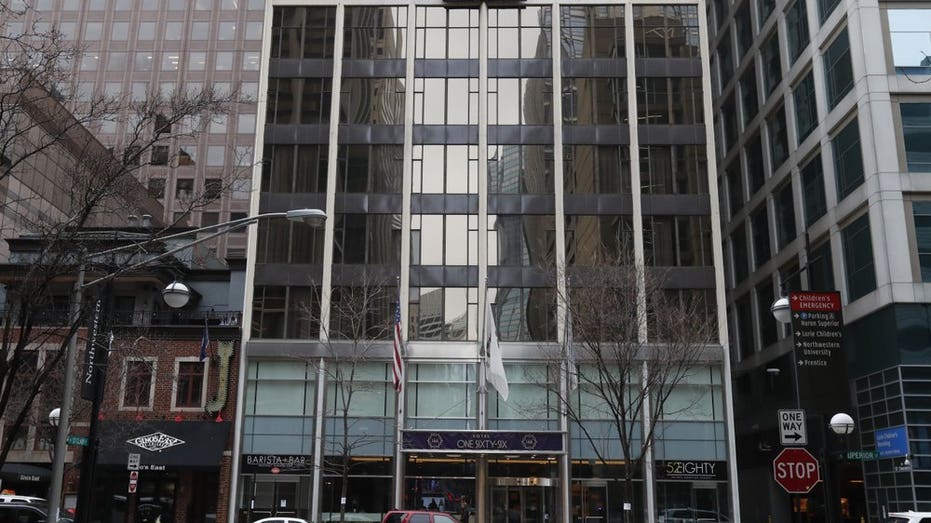 Gonzalez, 27, said he has been reassured that only city employees will interact with patients. But he’s planning to frequently wash his hands, remove his shoes outside his house and stash his uniform in a trash bag until it can be washed to limit his chances of becoming ill or spreading the virus to his 5-year-old daughter and fiance.

“My biggest concern is just making sure I don’t catch the virus,” he said.

Samir Mayekar, deputy mayor for neighborhood and economic development in Chicago, said the city’s public health team wanted a plan that teamed with hotel owners and their staff, rather than a takeover run entirely by public employees as in cities in Asia and Europe.

“Quarantine and isolation units are going to be used in every city across the country eventually, in their own way, shape and form,” Mayekar said. “Every hour, every day counts.”

The first patients moved into Hotel 166 on the city’s North Side on Tuesday, but the city has not released numbers, nor has it named the other hotels that have agreed to join the effort.

The reserved hotel rooms are intended for people who have tested positive for COVID-19 but have mild symptoms that don’t require a hospital stay. They also could be used by people awaiting test results are but unable to stay home due to the risk of spreading the virus to family members, particularly those who are vulnerable to more severe symptoms due to their age or health issues.

“We need to build this excess network of other spaces so we can take pressure off of hospitals and reserve those acute care beds for those that are most in need of intensive medical treatment,” Mayor Lori Lightfoot said Tuesday.

For most people, the coronavirus causes mild or moderate symptoms, such as fever and cough that clear up in two to three weeks. For some, especially older adults and people with existing health problems, it can cause more severe illness, including pneumonia, or death.

Public health officials or hospitals will inform patients who test positive that the rooms are available, but the decision to use a room is voluntary, Mayekar said.

No one is making public predictions about demand.

On Wednesday afternoon, Illinois reported 1,865 COVID-19 infections and 19 deaths linked to the virus.

Americans are unlikely to respond positively to being forced into quarantine outside their home, so it’s wise to choose appealing options like hotels that can provide comfort and familiarity, said Effi Benmelech, director of the Guthrie Center for Real Estate Research at Northwestern University’s Kellogg School of Management.

A more forceful approach, as deployed in China and Israel, would likely be rejected here, he said. 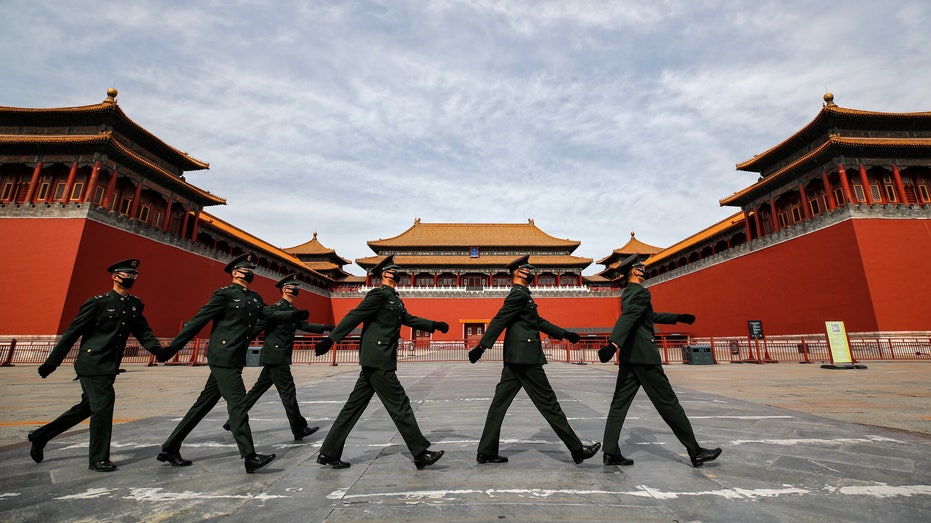 “In the U.S., we need to think about the carrot, the incentive,” he said.

In the Chicago hotels, public health and other city employees will handle all face-to-face interactions with patients, delivering food to their doors and announcing it with a quiet knock, Mayekar said.

Hotel cooks will prepare three meals per day and housekeeping staff will receive training from public health employees on cleaning linens and handling trash or meals. Fresh linens will be delivered outside patients’ rooms as needed, not daily.

If maintenance staff are needed inside a hotel room, the patient will move to another room and their first room will be sanitized before workers enter, Mayekar said.

“This is not going to be a day-to-day, normal experience in a hotel,” he said.

The agreements also made the city responsible for extensive cleaning of the hotels when they are no longer needed for quarantining patients.

The deal comes as a life raft for some Chicago hotel industry workers, who saw customers and their income disappear as the virus began to spread in the U.S.

Hotels in some markets have seen occupancy dive to single digits and reports of hotel employees being laid off throughout the country began this week, said Michael Jacobson, president of the Illinois Hotel and Lodging Association.

“By no means is a hotel making money off of this,” he said of Chicago’s plan. “The money that is being collected is really just helping these hotels get by.”

Gonzalez said his decision to sign on as a cook for hotel-bound patients in Chicago was influenced by his family’s financial situation. Until Monday’s announcement, he was part of an 18-month strike by Hotel 166 workers.

Gonzalez had been working overnight shifts at another hotel to get by. But warnings about the coronavirus slowed guest visits there and had slashed his work hours in recent weeks.

“I’m leaving my trust in the city of Chicago and their health department,” Gonzalez said. “At the end of the day, I’ve got bills to pay and I have to move my family forward.”