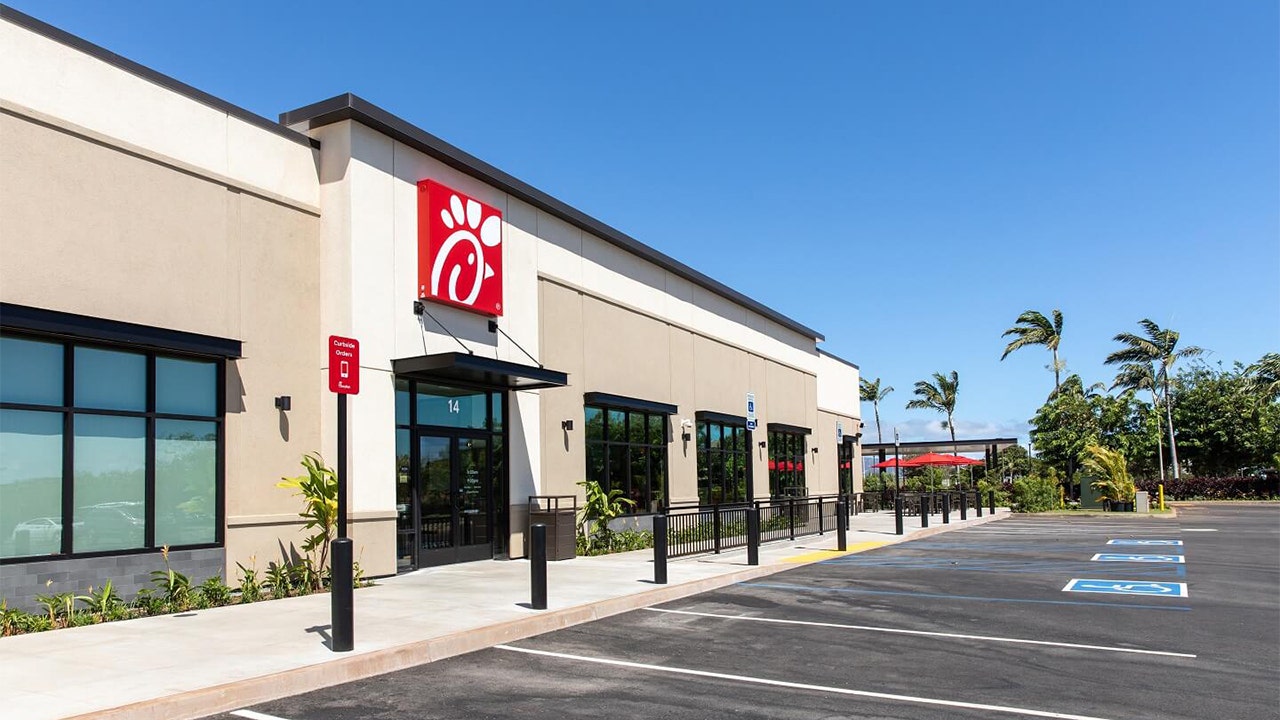 Chick-fil-A is opening its first Hawaii location on the island of Maui next month.

On Wednesday, the fast food chain announced that its Kahului, Hawaii, restaurant will be opening on Sept. 1, led by independent franchised Owner/Operator Sean Whaley.

"I am so grateful for the opportunity to open the first Chick-fil-A restaurant in Hawaii and to share our signature hospitality and great-tasting food with guests in Kahului," Whaley said in a statement.

The new Chick-fil-A will bring approximately 160 full- and part-time jobs, according to the announcement.

The 5,013-square-foot restaurant has room for 114 customers, as well as 46 customers on its 900-square-foot outdoor patio, the announcement said. 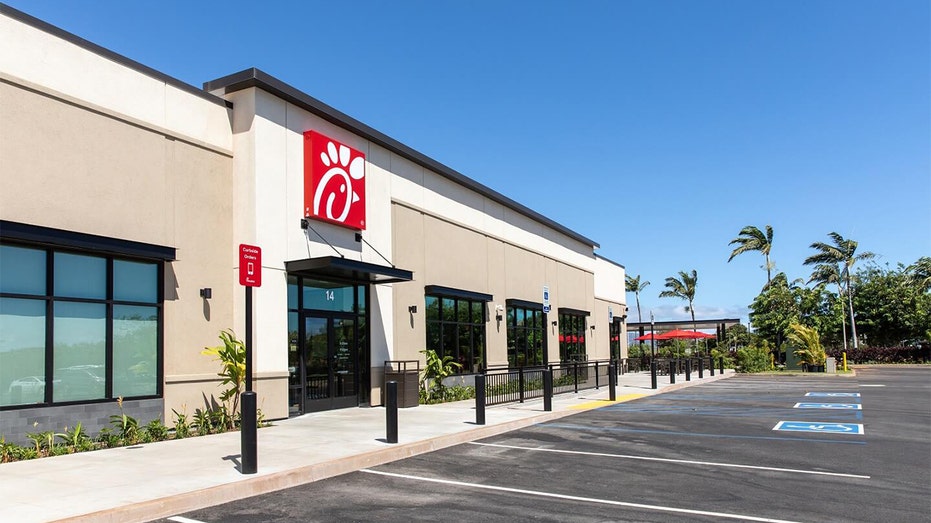 Chick-fil-A announced Wednesday that it will be opening its first Hawaii location, in Kahului, on the island of Maui, on Sept. 1. (Chick-fil-A / Fox News)

The interior of the eatery incorporates designs that "honor the local culture and community," the announcement said.

The fast food restaurant will be open from 6 a.m. to 9 p.m., Monday through Saturday.

It will also use the same drive-thru strategies as other Chick-fil-A restaurants across the country, such as having employees go to people's cars to take their orders on iPads, according to the announcement.

Chick-fil-A also announced it has donated $25,000 to Maui Food Bank to honor the opening of the new location.

"Chick-fil-A Kahului is also recognizing 100 local heroes making an impact in the area by providing them with free Chick-fil-A meals for a year," the announcement said.

The new restaurant may be the first Chick-fil-A in Hawaii, but it won’t be the last.

The chain said it has plans to open "several restaurants" in Hawaii over the next five years, according to the announcement.