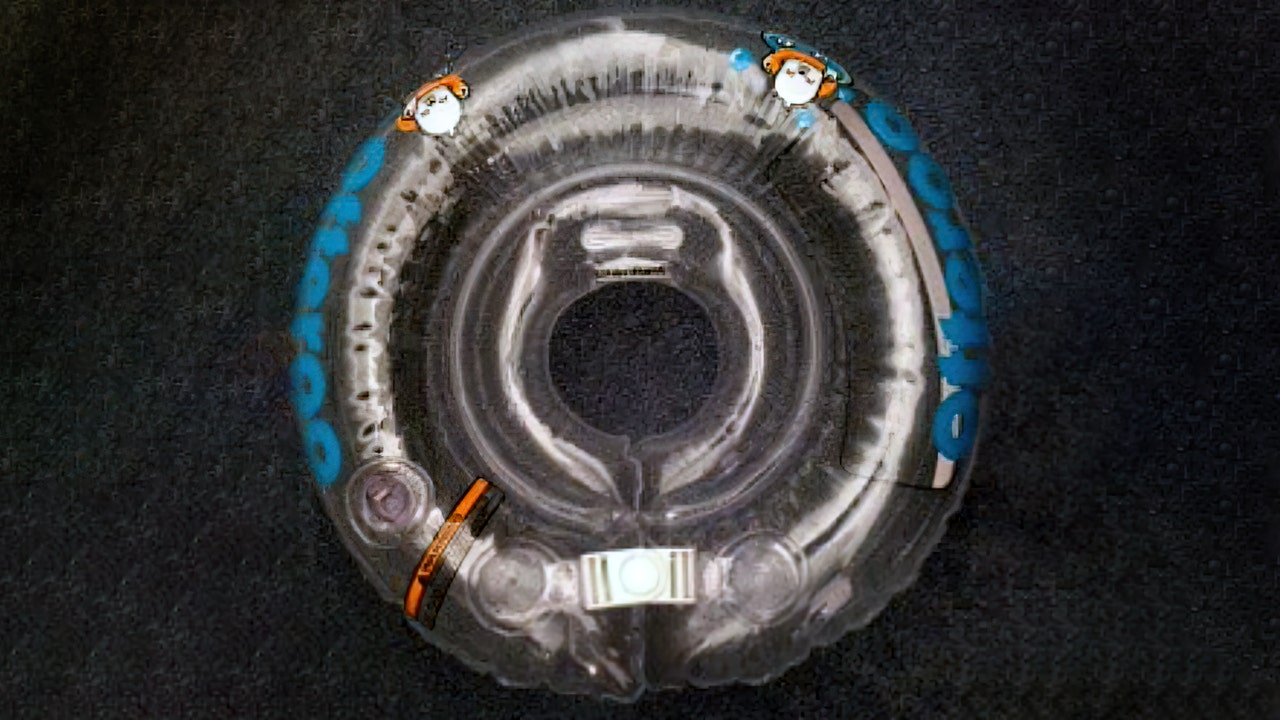 However, officials say the company has "refused to agree to CPSC’s request for an acceptable recall" despite several reported incidents. 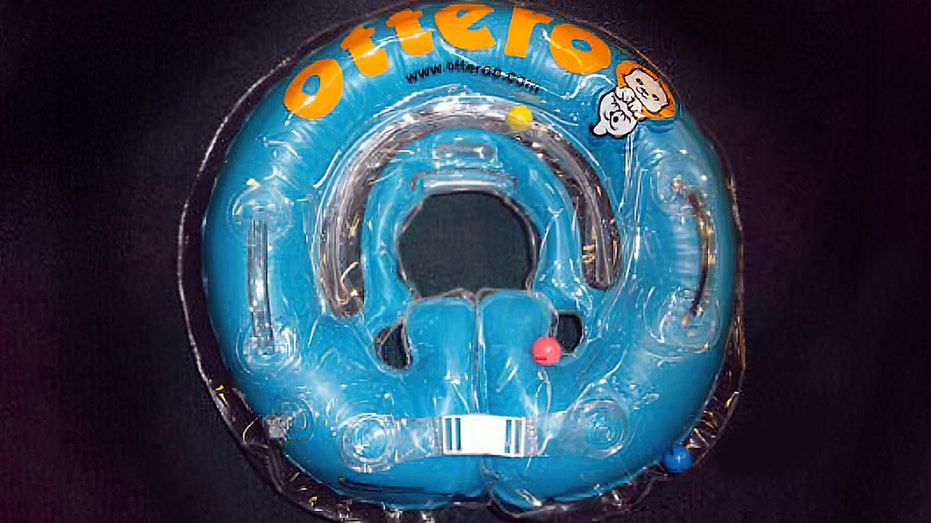 According to the CPSC, Otteroo infant flotation rings can deflate during use or storage. This can cause a child to slide out into the water and "lead to serious injury or death."

One infant, only six months old, drowned after they slipped through the ring in Maine in 2020. Another three-month-old was seriously injured after slipping through the flotation ring that same year in New York. 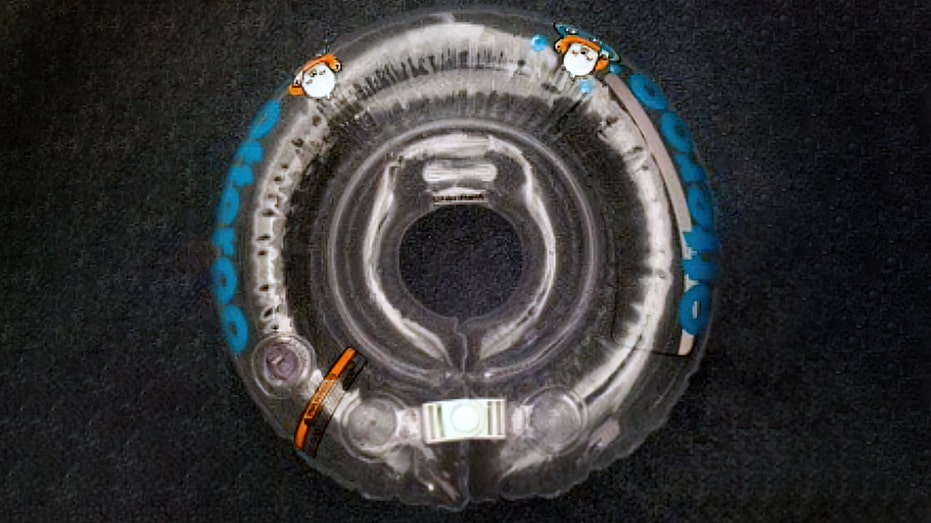 Those aren't the only incidents.

In total, the agency is aware of 68 incidents where infants slipped through the opening of the ring and needed to be immediately rescued.

The products have been sold nationwide since January 2014 and are currently offered exclusively on Otteroo's website, according to the CPSC. They were previously available on Amazon and Zulily.com.

Representatives for Otteroo have not immediately responded to FOX Business request for comment.