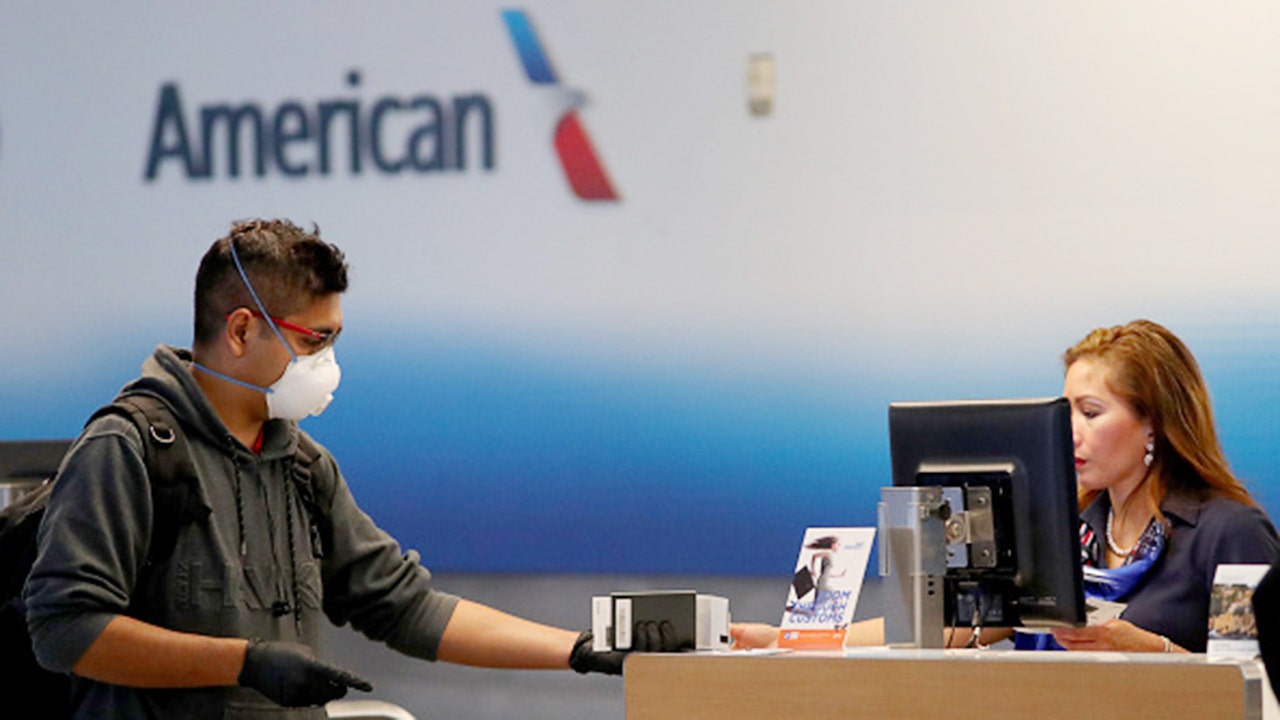 American Airlines, the largest U.S. airline, announced plans to cut more than half of its flights in the coming months because of the record low demand created by the COVID-19 pandemic.

The drastic shift in operations comes just days after a longtime American crew member died from the rapidly spreading disease.

In April, the airline will suspend 60 percent of its flights with plans to suspend up to 80 percent in May, compared to the same period in 2019, according to American. 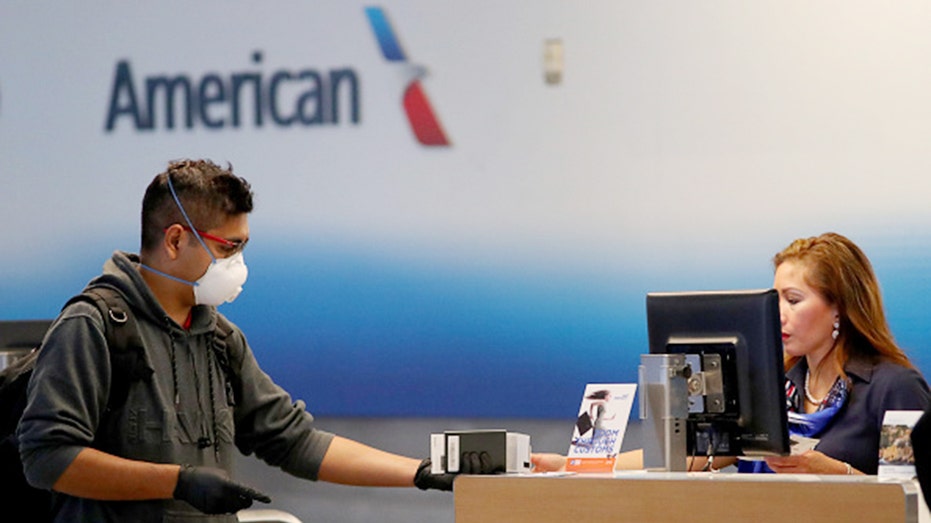 A passenger checks in for an American Airlines in Terminal D at Dallas/Fort Worth International Airport (DFW) on March 13, 2020 in Dallas, Texas. (Photo by Tom Pennington/Getty Images)

The latest phase of cuts comes after American announced earlier this month that it was cutting international flights for the summer, including routes across the Pacific, and it would be reducing domestic flights by 7.5 percent.

Other airlines that are slashing flights and parking planes to cope with the unprecedented drop in bookings and a rise in cancellations prompted by the pandemic, which has led to worldwide travel restrictions and closed borders in an effort to mitigate the spread of the novel coronavirus.

Meanwhile, Paul Frishkorn a longtime flight attendant at the airline died from COVID-19. He was 65.

"Earlier this week, we lost a respected, longtime member of the American Airlines family, who tested positive for COVID-19," American Airlines spokesman Ross Feinstein said in an emailed statement to FOX Business. "Our hearts go out to Paul’s loved ones, many of whom work for American. We are working directly with them to ensure they are cared for during this extraordinarily difficult time. He will be missed by the customers he cared for and everyone at American who worked with him."

To date, the virus has infected more than 550,000 people worldwide and the United States has the largest number of confirmed cases in the world. Globally, more than 25,000 people have died, according to data from Johns Hopkins University.