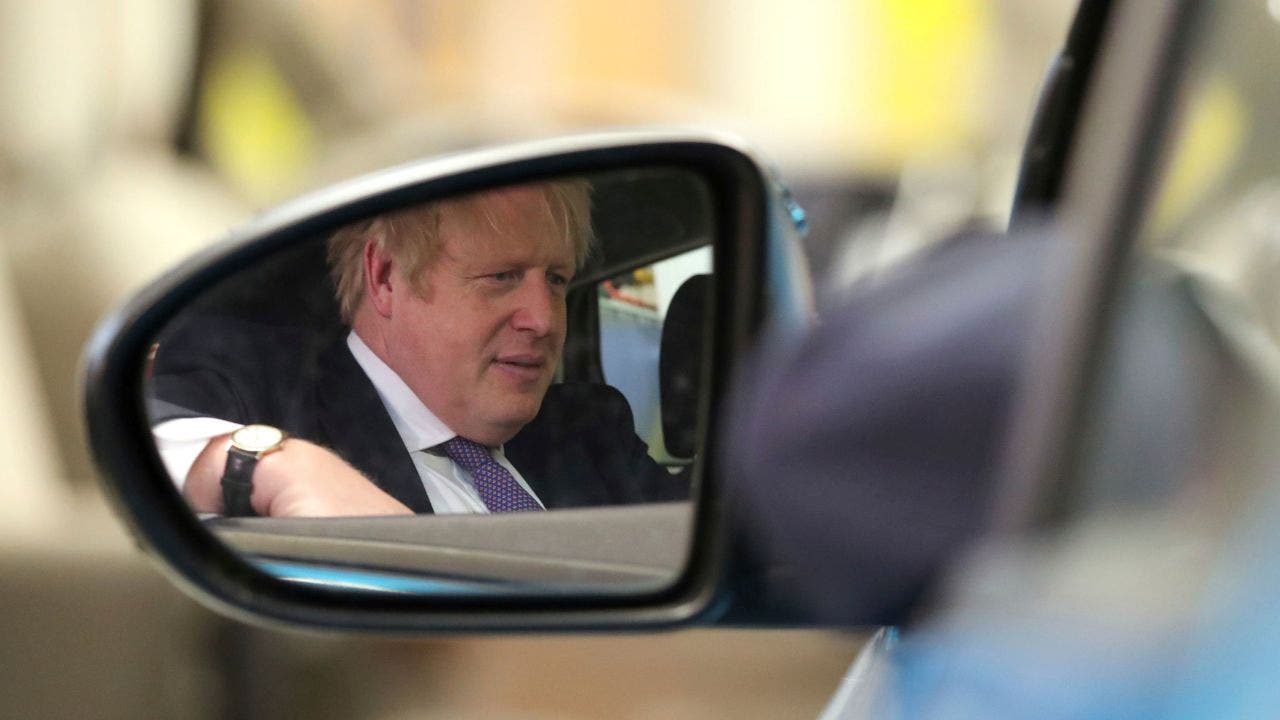 LONDON (AP) — British Prime Minister Boris Johnson has spent the night in the intensive care unit of a London hospital with the new coronavirus, but is not on a ventilator, a senior government minister said Tuesday.

Johnson was admitted to St. Thomas' Hospital late Sunday, 10 days after he was diagnosed with COVID-19, the first major world leader to be confirmed to have the virus. He was moved to the ICU Monday after his condition deteriorated.

Cabinet Office Minister Michael Gove said Johnson is being given oxygen but "the prime minister is not on a ventilator."

Gove said Johnson is "receiving the very, very best care from the team at St Thomas' and our hopes and prayers are with him and with his family."

Johnson's fiancee, Carrie Symonds, who is pregnant, is herself recovering from coronavirus symptoms.

Britain has no official post of deputy prime minister, but Foreign Secretary Dominic Raab has been designated to take over temporarily. 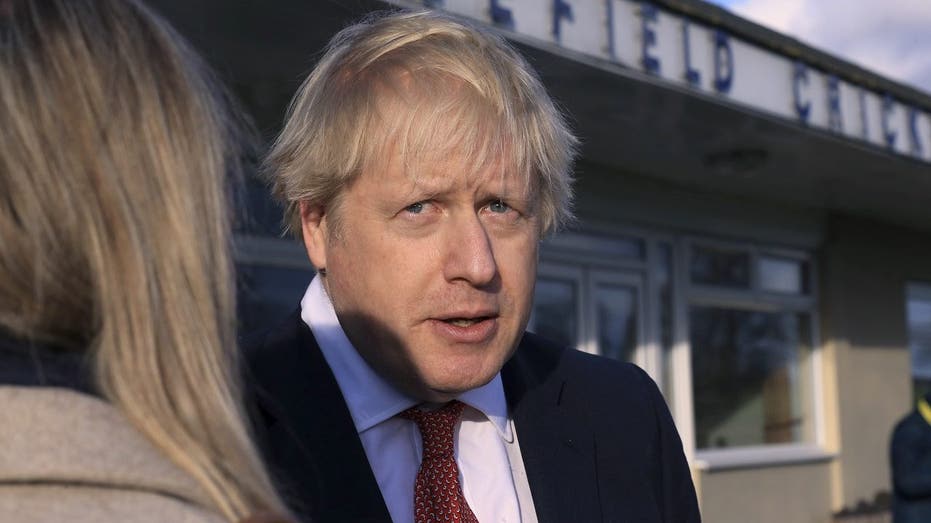 "The government's business will continue," Raab said late Monday. He said Johnson had asked him "to deputize for him where needed in driving forward the government's plans to defeat coronavirus."

The deterioration of Johnson's health took many in Britain by surprise. On Monday afternoon he tweeted that he was in good spirits and thanked the National Health Service for taking care of him and others with the disease.

Johnson had been quarantined in his Downing Street residence since being diagnosed with COVID-19 on March 26.

He continued to work throughout his illness, to the concern of some of his colleagues. With the U.K. still approaching the peak of the coronavirus outbreak, both he and his government are under intense pressure.

Johnson chaired daily meetings on the outbreak until Sunday. He released several video messages during his 10 days in isolation urging Britons to stay home and observe social distancing measures to help slow the spread of the virus.

Concerns had been growing about Johnson's welfare ever since he posted a message Friday in which he appeared red-eyed and flushed, saying that he was feeling better, though was still feverish.

News that Johnson had been transferred to intensive care drew an outpouring of support from around the world.

U.S. President Donald Trump said "Americans are all praying for his recovery."

Trump said he asked two "leading companies" to contact officials in London about therapeutics that could be of help. He did not identify the companies, but said "we have contacted all of Boris's doctors, and we'll see what's going to take place, but they are ready to go."

French President Emmanuel Macron said in a tweet that he was sending his support to Johnson, his family and "the British people at this difficult time. I wish him well."

Buckingham Palace said the queen was being kept informed about Johnson's condition.

The virus causes mild to moderate symptoms in most people, but for some, especially older adults and the infirm, it can cause pneumonia and lead to death.

The government said Monday that 51,608 people had been confirmed to have the coronavirus in Britain, 5,373 of whom have died.