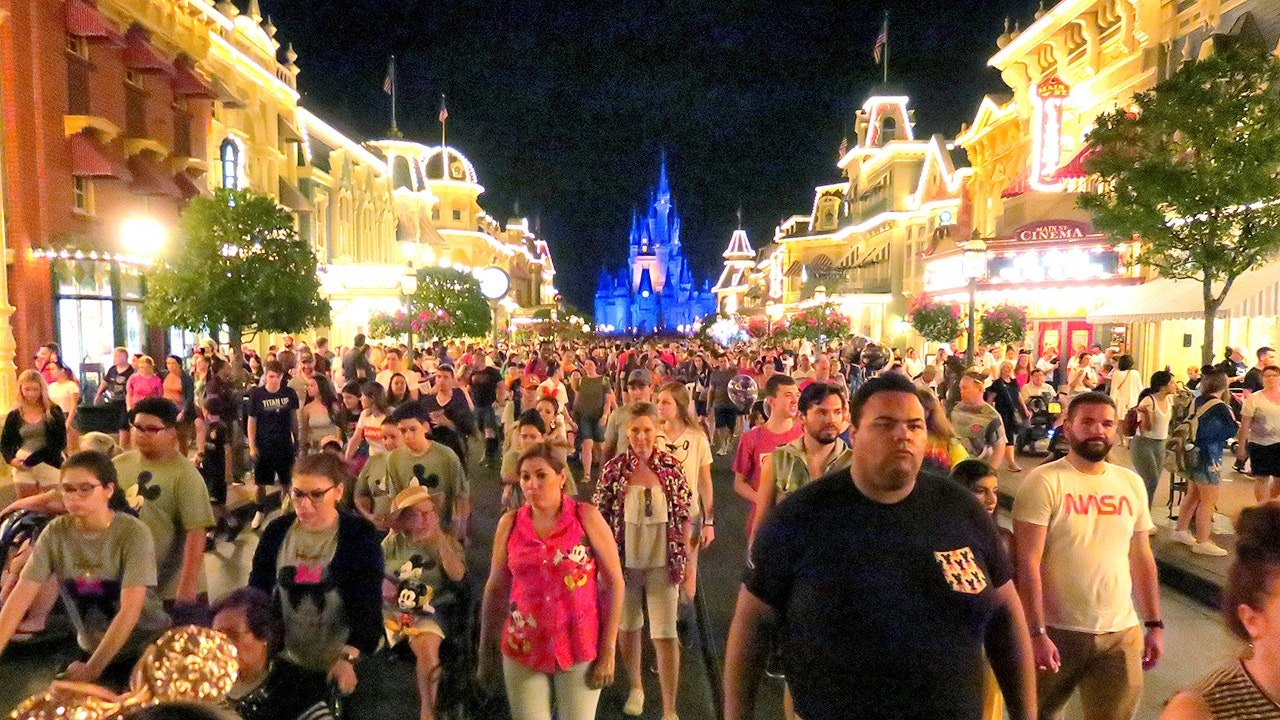 The Walt Disney Company announced on Friday that Disneyland Resort in California and Walt Disney World Resort in Florida will remain closed until further notice due to the coronavirus.

"While there is still much uncertainty with respect to the impacts of COVID-19, the safety and well-being of our guests and employees remains The Walt Disney Company's top priority," the company said in a statement. "As a result of this unprecedented pandemic and in line with direction provided by health experts and government officials, Disneyland Resort and Walt Disney World Resort will remain closed until further notice."

Disney had previously announced the parks would remain closed through March 31. 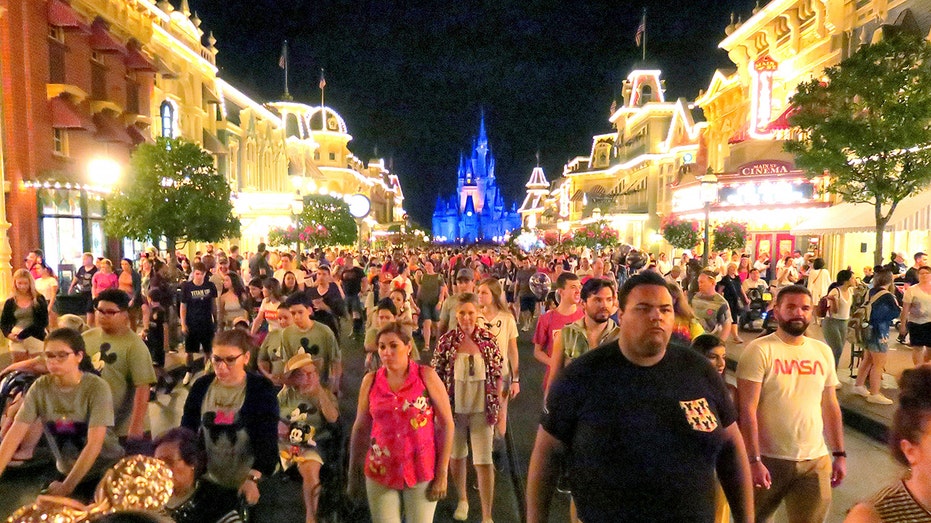 According to the company's website, reservations are now only available for June 1, 2020, and later. Guests whose travel plans were affected by the closures will be able to use their tickets through Dec. 15, 2020. If unable to make the trip by then, the value of the ticket will be put toward a new ticket at a future date. The company says it will also waive Disney-imposed change and cancellation fees up to the date of check-in with arrivals of June 30.

The theme parks are a major revenue driver for the entertainment company, generating more than $26 billion in sales for its Parks, Experiences and Products division in fiscal 2019, 37 percent of the company's overall revenue, according to Disney's 2019 annual report. The Magic Kingdom at Walt Disney World is the world's most-visited theme park, with more than 20 million visitors in 2018, according to a report by AECOM.

The two Central Florida counties in which Disney World sits, Orange and Osceola, are under stay-at-home orders until April 9. California is also under a stay-at-home order, but it is unclear when that will be lifted.

Disney is not the only theme park operator being impacted by the coronavirus. SeaWorld announced in an SEC filing Friday that it is indefinitely furloughing 90 percent of its workforce as it struggles to deal with fallout from the virus. SeaWorld's employees will no longer be paid starting March 31, 2020, but will be eligible for unemployment benefits. Universal Orlando also said last week that it would extend its coronavirus closure through April 19.

Disney stock closed at $96.40 per share during Friday's trading session, down 8.5 percent.