Coronavirus closes hotels in Miami Beach. Here’s how other hotels, cities are impacted 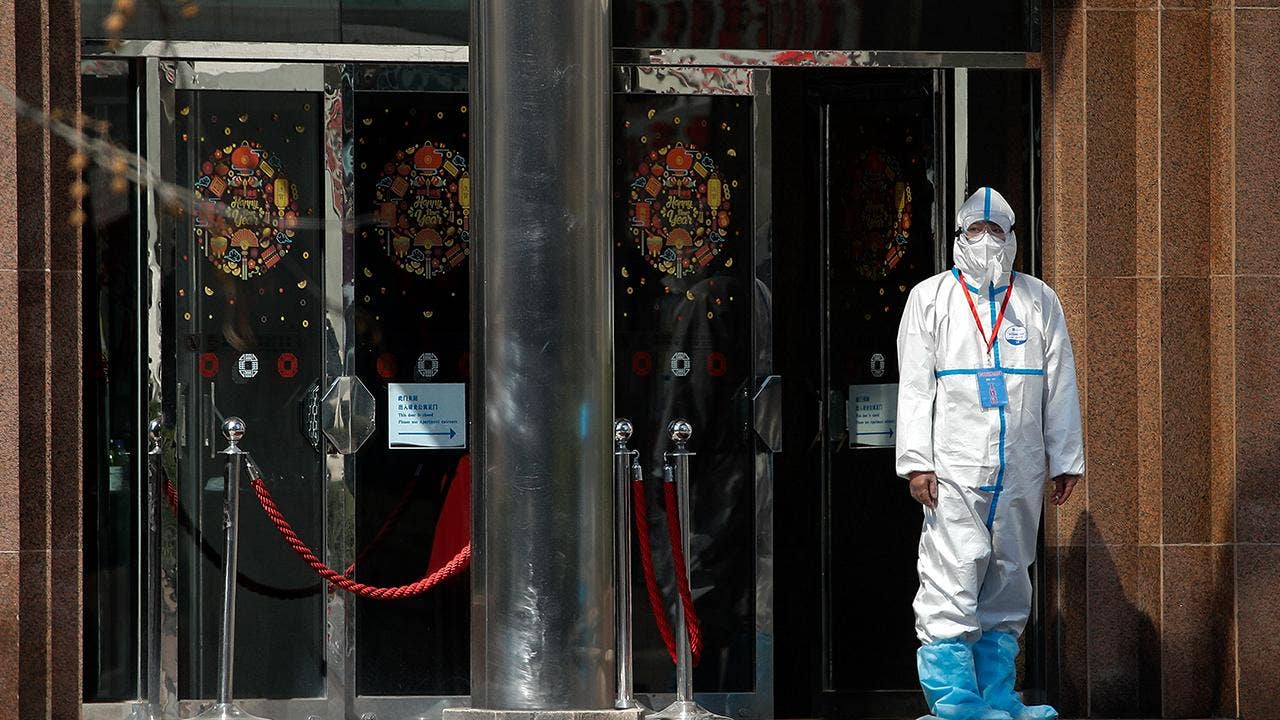 On Monday night, all of Miami Beach’s hotels were closed in an effort to slow the spread of the coronavirus.

The city of Miami Beach made the announcement on Friday that all commercial lodging establishments had to close, The Wall Street Journal reported at the time.

According to a list of emergency measures from the city, hotels would be allowed to reopen on April 22.

Miami Beach had 65 percent hotel occupancy two weeks ago — ending on March 14 — while Daytona Beach and Fort Myers had about 80 percent occupancy in their hotels and Florida Keys hotels had 86 percent occupancy, The Journal reported.

However, in the rest of the country, hotels have been voluntarily closing because of low occupancy rates.

In New York City alone, hundreds of hotels closed, according to The Journal. However, those closures weren’t mandated.

According to the governor’s website, “hotels and places of accommodation” are considered essential businesses under the “Essential Infrastructure” category. However, with low occupancy rates, many hotels in the city closed anyway.

A spokesperson for Hilton told The New York Post that the Hilton New York Midtown is expected to reopen “later this summer.”

Another New York City hotelier told The Post his hotels around New York City — including the Wellington Hotel, Pod Times Square and the Watson Hotel — are taking reservations for as early as July 1.

According to The Post, the Hudson Hotel New York is still open, housing travelers from Spain, Italy and France who don’t want to travel. The hotel could also house first responders, the newspaper reported.

Hilton CEO Christopher Nassetta told President Trump last week that the company will close most of its hotels, Bloomberg reported.

“The bulk of our hotels in the major cities are closing as we speak,” Nassetta told Trump.

Meanwhile, Sandals and Beaches Resorts recently announced they would not be able to accept new arrivals to its resorts as of Monday. The resorts will be closed from March 30 through May 15, according to the statement from the company.

Similarly, MGM said earlier this month that it would close all its properties in Las Vegas.

“This is a time of uncertainty across our country and the globe and we must all do our part to curtail the spread of this virus,” Jim Murren, chairman and CEO of MGM Resorts said in a statement at the time. “We will plan to reopen our resorts as soon as it safe to do so and we will continue to support our employees, guests, and communities in every way that we can during this period of closure."

Last week, Marriott said it would close hotels and furlough employees without pay, but with health care benefits, The Journal reported at the time.

Chip Rogers, the CEO of the American Hotel & Lodging Association, told FOX Business’ Maria Bartiromo that he expects by the end of March more than half of American hotels will be forced to close.

He said he also expects 4 million hotel employees will be laid off.