Coronavirus is not impacting cruise bookings for 2021, analysts say 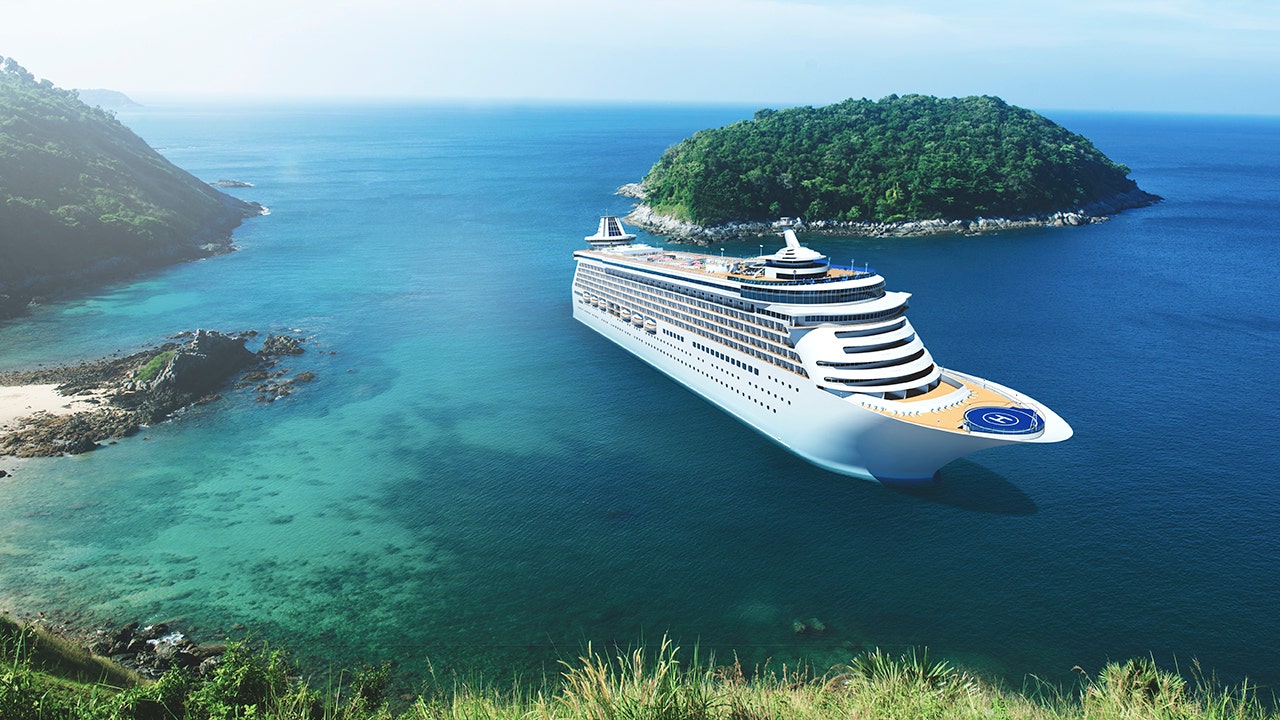 Despite the coronavirus battering the cruise line industry, bookings for cruises in 2021 are on the rise.

New data from UBS revealed bookings across U.S. cruise lines increased 9 percent during the last 30 days compared to this time last year. Analysts say this increase is because customers are cashing in on future travel credits or refunds from recently canceled trips.

"That includes people applying their future cruise credits from sailings that were canceled this year, but still shows a surprising resilience in a desire to book a cruise,” analysts wrote in a March report on cruise lines. 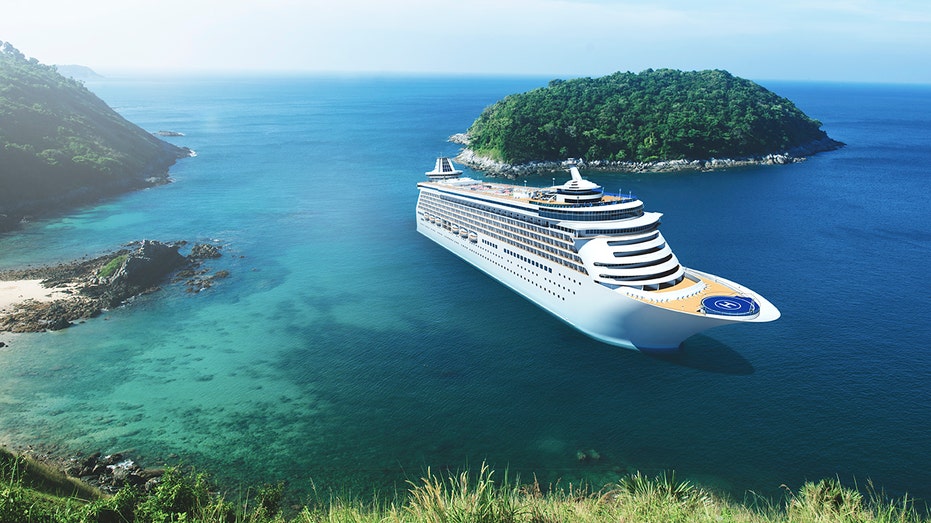 Trips to Asia, Alaska, the Caribbean and the Bahamas saw the biggest demand. Comparatively, bookings for the Mediterranean were down over the last month "due to the fact that Europe is still at a challenging point in the containment cycle," according to analysts.

Cruise lines were the first to take a hit during the harrowing pandemic as travelers canceled or delayed trips and governments restricted travel to mitigate the spread of the virus via human to human contact.

Aside from travel restrictions, the industry faced additional woes when reports of people falling ill and being quarantined on ships surfaced.

In February, the Diamond Princess, a cruise ship owned and operated by Princess Cruises, was quarantined near the coast of Japan for two weeks after 10 passengers were initially diagnosed with the COVID-19. Ultimately, about 700 of the 3,700 people aboard became infected and seven people reportedly died.

"Cruise passengers are at increased risk of person-to-person spread of infectious diseases, including COVID-19, and outbreaks of COVID-19 have been reported on several cruise ships," the Centers for Disease Control and Prevention said.

Since the outbreak began, many vessels have been forced to stay at sea to limit the spread of the virus. Just this week, the U.S. Coast Guard directed all cruise ships to remain at sea where they may be sequestered “indefinitely" during the pandemic and be prepared to send any severely ill passengers to the countries where the vessels are registered.