Who is Dr. Anthony Fauci? 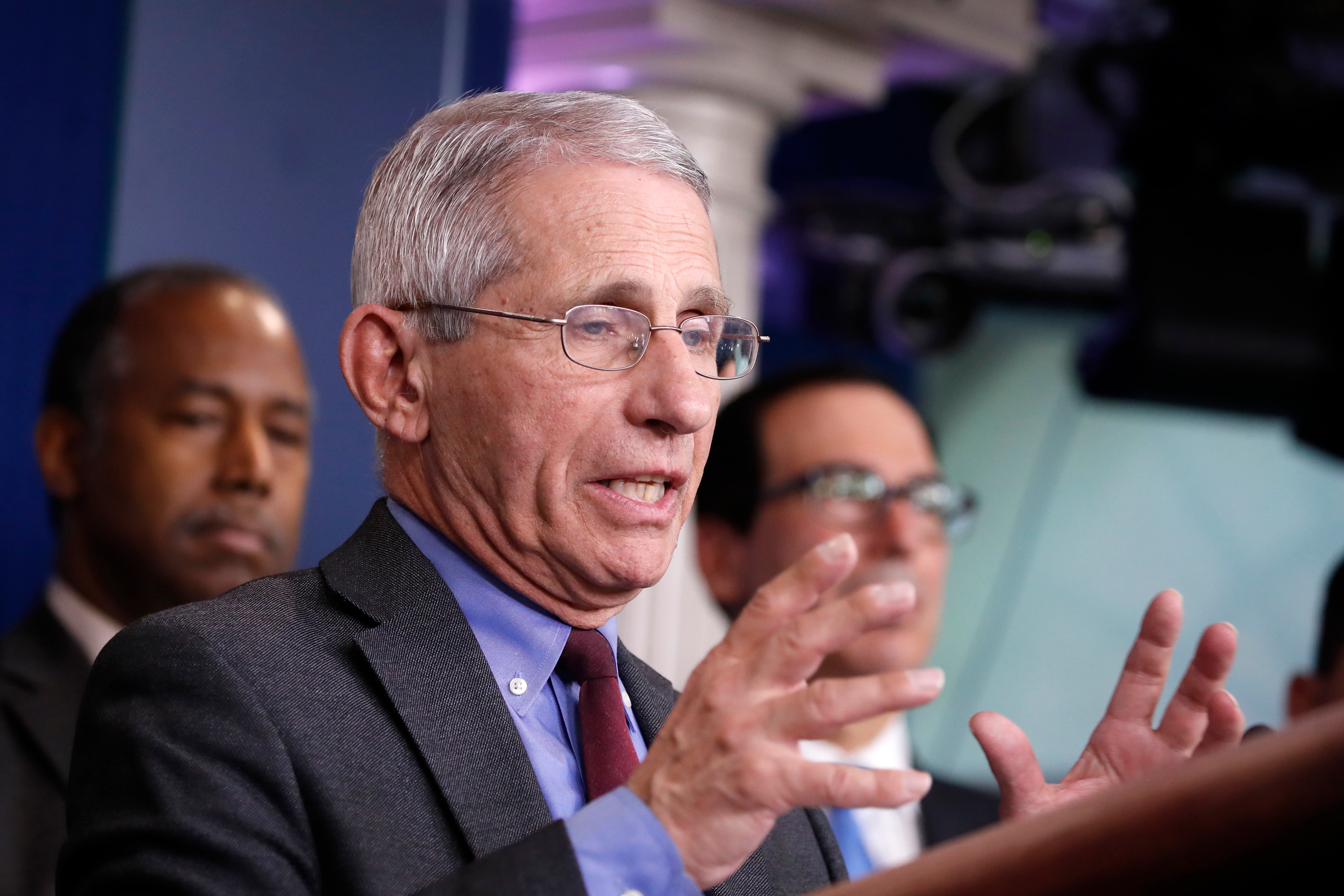 Americans have gotten to know Dr. Anthony Fauci, director of the National Institute of Allergies and Infectious Diseases (NIAID), for his role on the White House coronavirus task force.

Fauci, 79, has been NIAID director since 1984 and has advised six presidents on health issues, according to his official bio.

WHO IS SURGEON GENERAL JEROME ADAMS?

The grandson of Italian and Swiss immigrants, he was born and raised in New York City. He's admitted that as a boy he was more inspired by baseball's Joe DiMaggio and Mickey Mantle than medical heroes like Alexander Fleming and Florence Nightingale.

Raised Catholic, he attended a Jesuit high school and earned his bachelor's from the College of the Holy Cross in Massachusetts. He got his medical degree from Cornell University. 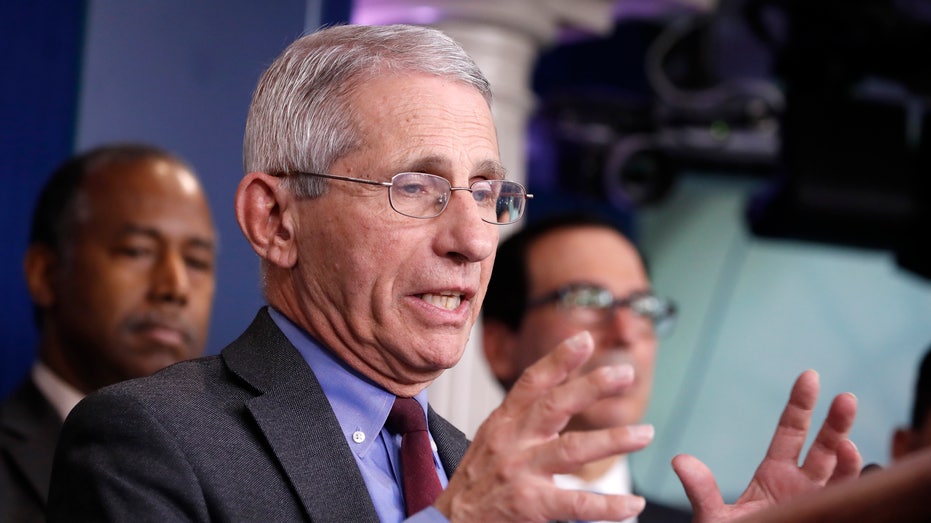 Dr. Anthony Fauci speaks during a briefing on coronavirus in the Brady press briefing room at the White House, Saturday, March 14, 2020, in Washington. (AP Photo/Alex Brandon)

Fauci recalled his path to the National Institutes of Health in a 1989 interview after becoming NIAID director.

"I left Cornell and went into my internship and residency in 1966," he said. "That was at the exponential phase of the Vietnam War, and every single physician went into military service. "

"At the time, the NIH was just blossoming, and everyone who had any role in academic medicine spent some time at the NIH," Fauci continued. "So I put down Public Health Service as my first choice, and then the Navy. Essentially, I came down to the NIH because I didn't have any choice. I was very lucky because I knew that it was a phenomenal scientific opportunity."

WILL CORONAVIRUS CAUSE A BABY BOOM?

Like his fellow coronavirus task force member Dr. Deborah Birx, Fauci is an immunologist who has spent much of his career fighting HIV/AIDS. He's been praised for his role in designing the President's Emergency Plan for AIDS Relief (PEPFAR), a program credited with saving millions of lives throughout the developing world.

Fauci is listed as the author, co-author or editor of more than 1,300 scientific publications, according to his NIAID bio.

Now he works with President Trump nearly every day to fight coronavirus in the U.S. and keep the American public informed.

"The president clearly listens. I mean, he has this aspirational goal of hoping that we might be able to do it by a certain date. We talked him about that. We say we need to be flexible. He realizes that and he accepts that," Fauci told "The Ingraham Angle" this week. "I mean, he doesn't want to give up his aspirational goal, but he's flexible enough to say, 'OK, let's look at it on a day by day basis,' we say, and we will give him data to inform that decision."