Thousands of Americans were left stranded abroad in recent days as the coronavirus pandemic forced sweeping travel restrictions and quarantines. Eastern Airlines is one of the U.S. carriers working to bring them home.

The Pennsylvania-based airline has worked with U.S. State Department officials in recent days to coordinate repatriation flights for stranded Americans in Haiti, Argentina, Panama and other international locales. An Eastern Airlines flight carrying 240 passengers and crew was set to fly from Ecuador to Miami International Airport on Wednesday night.

DESPITE CORONAVIRUS PANDEMIC, MCDONALD'S A GOOD BET FOR INVESTORS

“We were well-positioned to step up to the plate and provide this essential service to Americans who would otherwise be stuck overseas,” Eastern Airlines CEO and President Steve Harfst told FOX Business.  “We’re able to do this with the cooperation of our embassies and the State Department, but at no cost to the government. This is about efficiency and speed – which the large numbers of passengers we’ve brought home attest to.”

Eastern Airlines flights have shuttled more than 5,700 Americans stateside since March 13. Operating as a charter service, the airline is coordinating with State Department officials and U.S. embassies in affected regions to determine where to send its planes.

U.S. Secretary of State Mike Pompeo has repeatedly urged Americans outside the country to return home as both the Trump administration and foreign governments seek to contain the spread of COVID-19. United, American and Delta airlines have all conducted special flights to bring Americans home, even as they reduce domestic and international flight capacities.

Travel restrictions have complicated the process. More than 5,000 Americans were stranded in Peru alone when the crisis began, according to the U.S. Embassy in Lima. Of that total, more than 2,800 have returned home, Fox News reported.

"We can't guarantee the U.S. government's ability to arrange charter flights indefinitely where commercial options no longer exist,” Pompeo said in a briefing earlier this week. 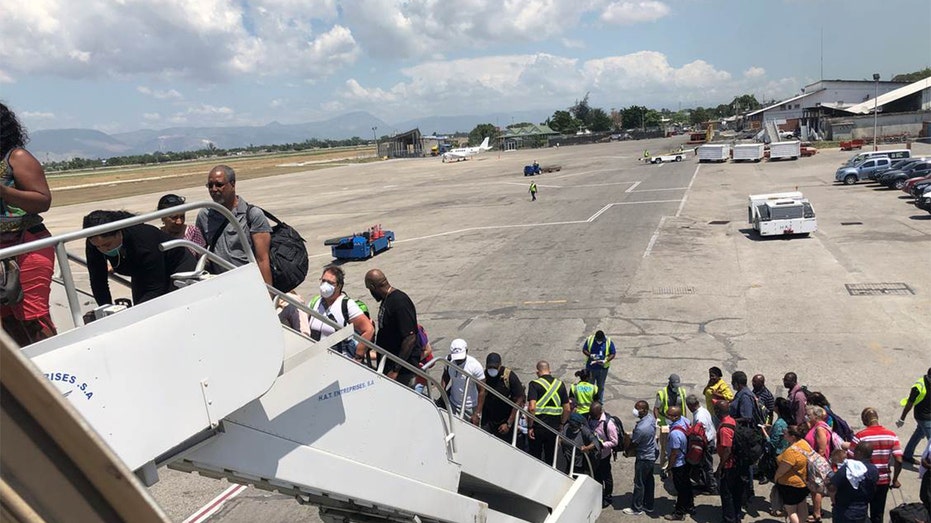 Eastern Airlines is one such charter service. The carrier operates Boeing 767 aircraft capable of holding well over 200 passengers each. 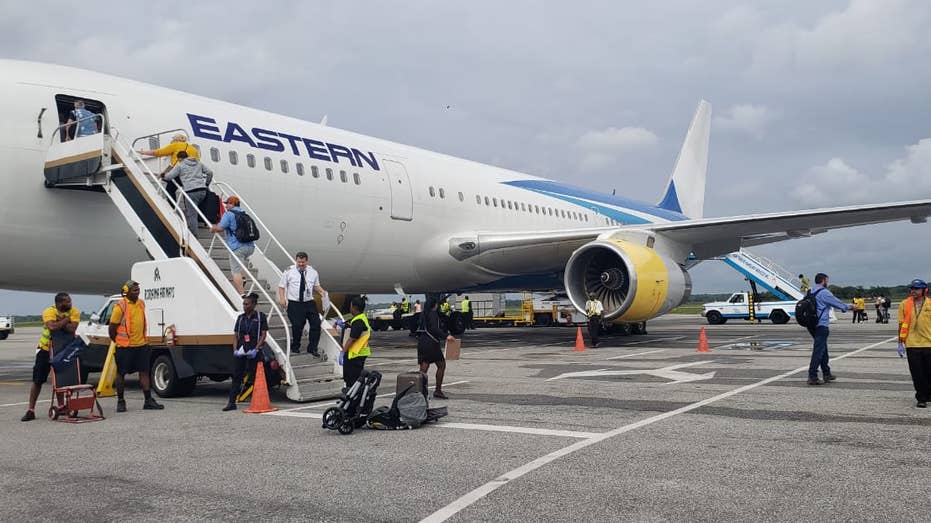 Once a venerable name in commercial air travel, Eastern Airlines was a top U.S. carrier until its original incarnation encountered financial troubles and collapsed in 1991.

The name was mostly dormant until 2018 when Dynamic International Airways emerged from bankruptcy and rebranded as Eastern Airlines following its acquisition of the intellectual property. Eastern Airlines resumed scheduled and charter flight service in 2020.