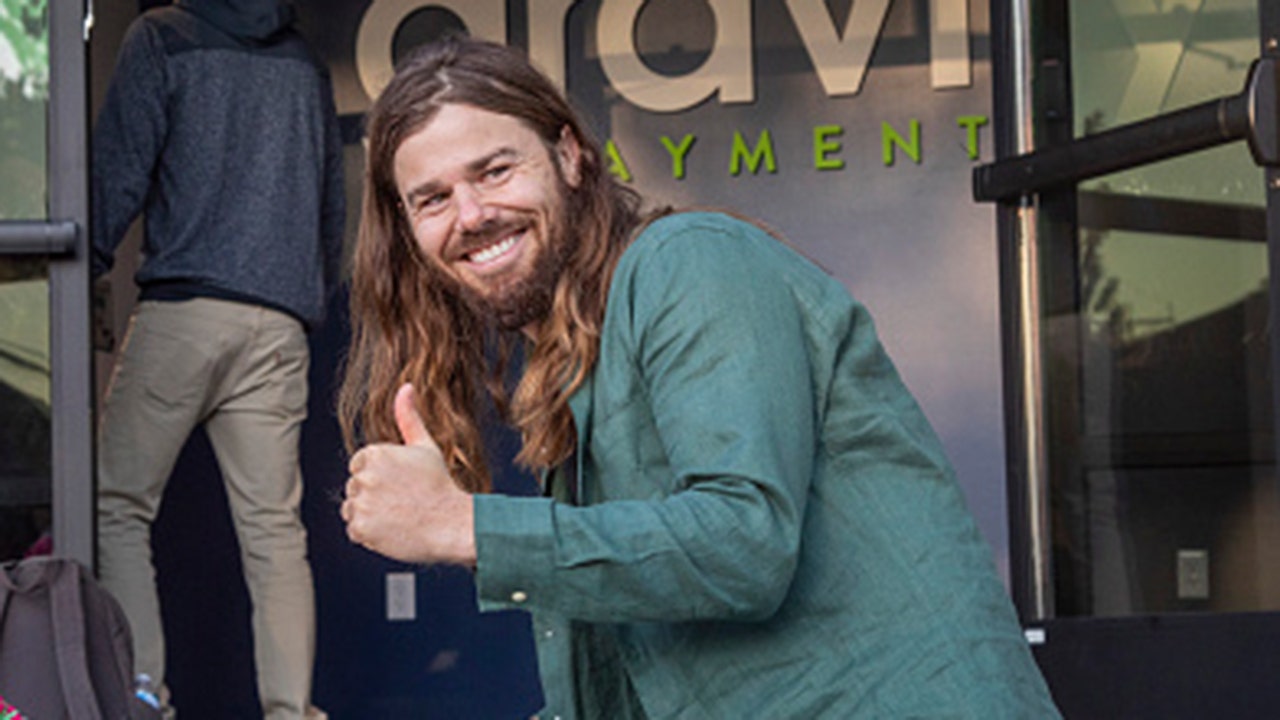 Gravity Payments employees are taking a 20 percent pay cut to make up for the Seattle-based credit card processor losing half its revenue amid a nationwide shutdown prompted by the coronavirus pandemic.

The move, which they suggested, followed a query from CEO Dan Price about what workers were willing to do to help the company weather the challenge, which may persist for several weeks longer.

It was "one of the most humbling moments of my entire life," Price told FOX Business' Stuart Varney Thursday.

Inspired by their employees' actions, Price and the company's chief operating officer, Tammi Kroll, agreed to forego their entire salary. 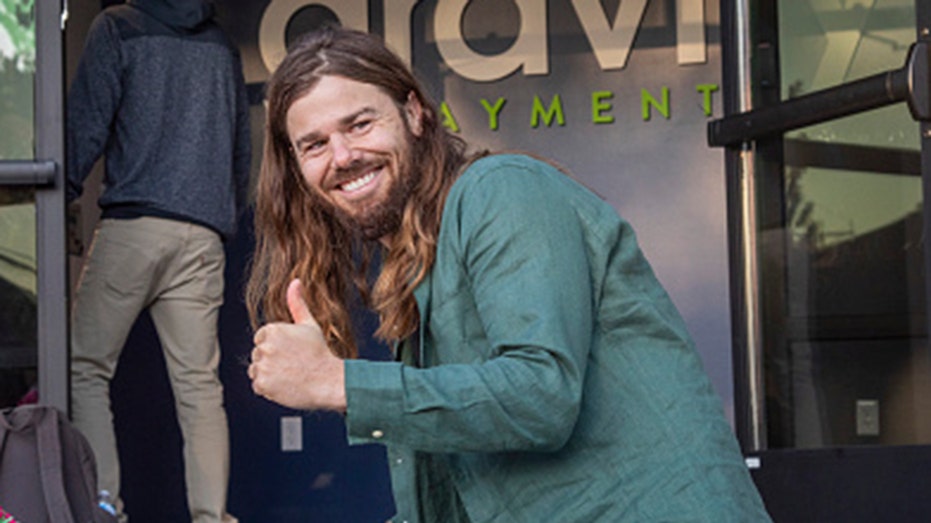 Almost a majority of the company's employees reduced their salaries, with 10 employees taking a 100 percent pay cut, according to Price.

Many are struggling to survive after governments nationwide began urging residents to stay home to curb the spread of the virus, which has killed hundreds of thousands worldwide.

According to Price's Twitter, the drastic measure helped Gravity Payments avoid layoffs at a time when many companies are being forced to cut staff. More than 6.6 million Americans applied for unemployment benefits last week alone. Based on those figures, the U.S. economy has suffered nearly 10 million layoffs over the past couple of weeks.

Last fall, Price whittled his salary in order to raise employees’ pay for the second time. The move marked an effort to create “an insanely accessible company that champions the little guy and gal in pursuit of the American Dream.”