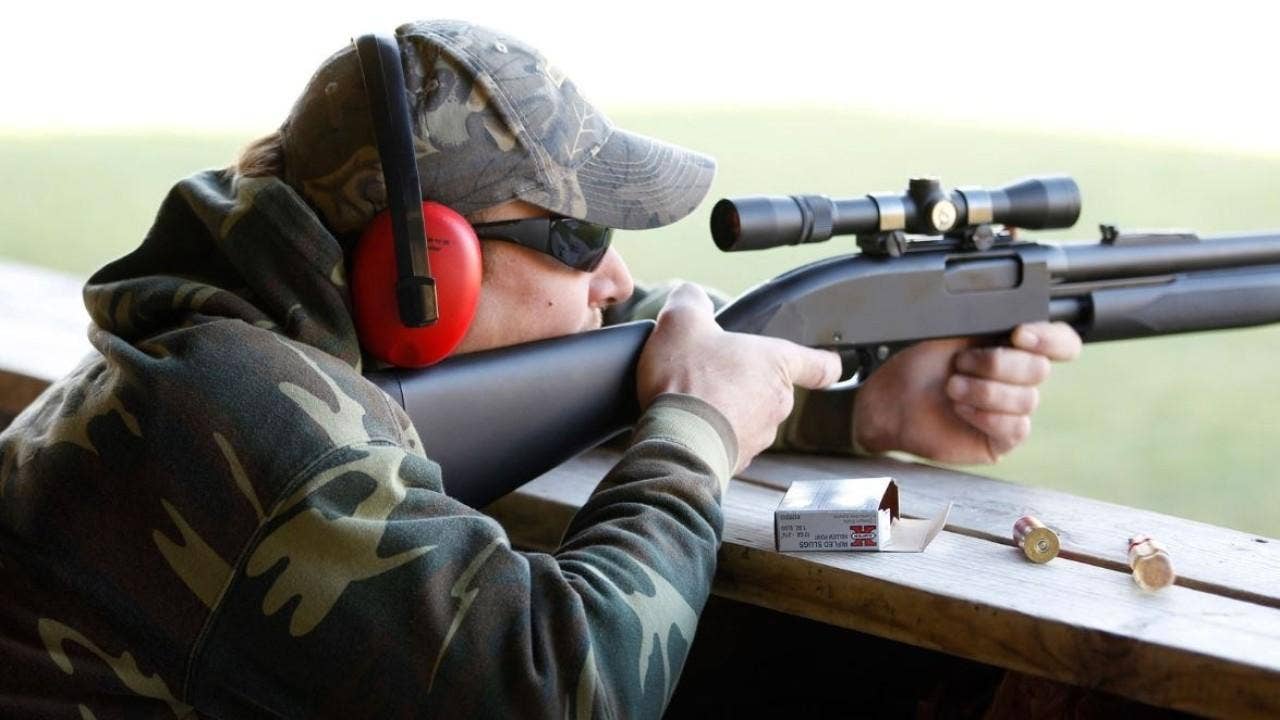 The coronavirus pandemic is driving up gun sales in South Florida — beyond any other event in recent years, according to one report.

Across the state, there were 13,192 background checks by the Florida Department of Law Enforcement (FDLE) on Friday alone, which is up by almost 500 percent, the Herald reported.

According to the newspaper, the number of background checks by the FDLE “closely correlates with the number of gun sales statewide.”

Between March 17 through March 21, there were 56,677 recorded background checks, according to the Herald. During the same five-day period last year, there were only 11,842 checks recorded in the state.

Despite the closures of nonessential businesses across cities in South Florida, Gov. Ron DeSantis said that gun and ammunition stores can stay open, the Herald reported.

“Our sales are up 80 percent, with a huge increase in first-time buyers who are worried about martial law, economic collapse, unemployment, shortages, delinquents roaming the streets,” Alex Elenberg, manager of Miami gun retailer Charlie’s Armory, told the Herald. “If you can’t defend your house and your family, what good are you?”

Samuel Rivera, the owner of another gun store just north of Miami, told the Herald that he’s running out of inventory — while his distributors are sold out.

He told the newspaper that senior citizens and women are buying more guns than usual.

“The women and the elderly are tired of being victims, and afraid of getting robbed at the ATM or scammed at home,” Rivera told the Herald. “I’m not worried about violence and I try to calm all my customers down. I tell them, it’s not like Venezuela. Fighting over toilet paper and Purell — that’s silly panic.”

The rest of the country has also seen an increase in gun sales driven by fears of the spread of COVID-19.

In California last week, gun stores saw lines out the door and down the street.

Online gun and ammo sales also increased from the end of February to early March.

"We know certain things impact ammo sales, mostly political events or economic instability when people feel their rights may end up infringed, but this is our first experience with a virus leading to such a boost in sales,” Alex Horsman, marketing manager at Ammo.com, said in a statement earlier this month.