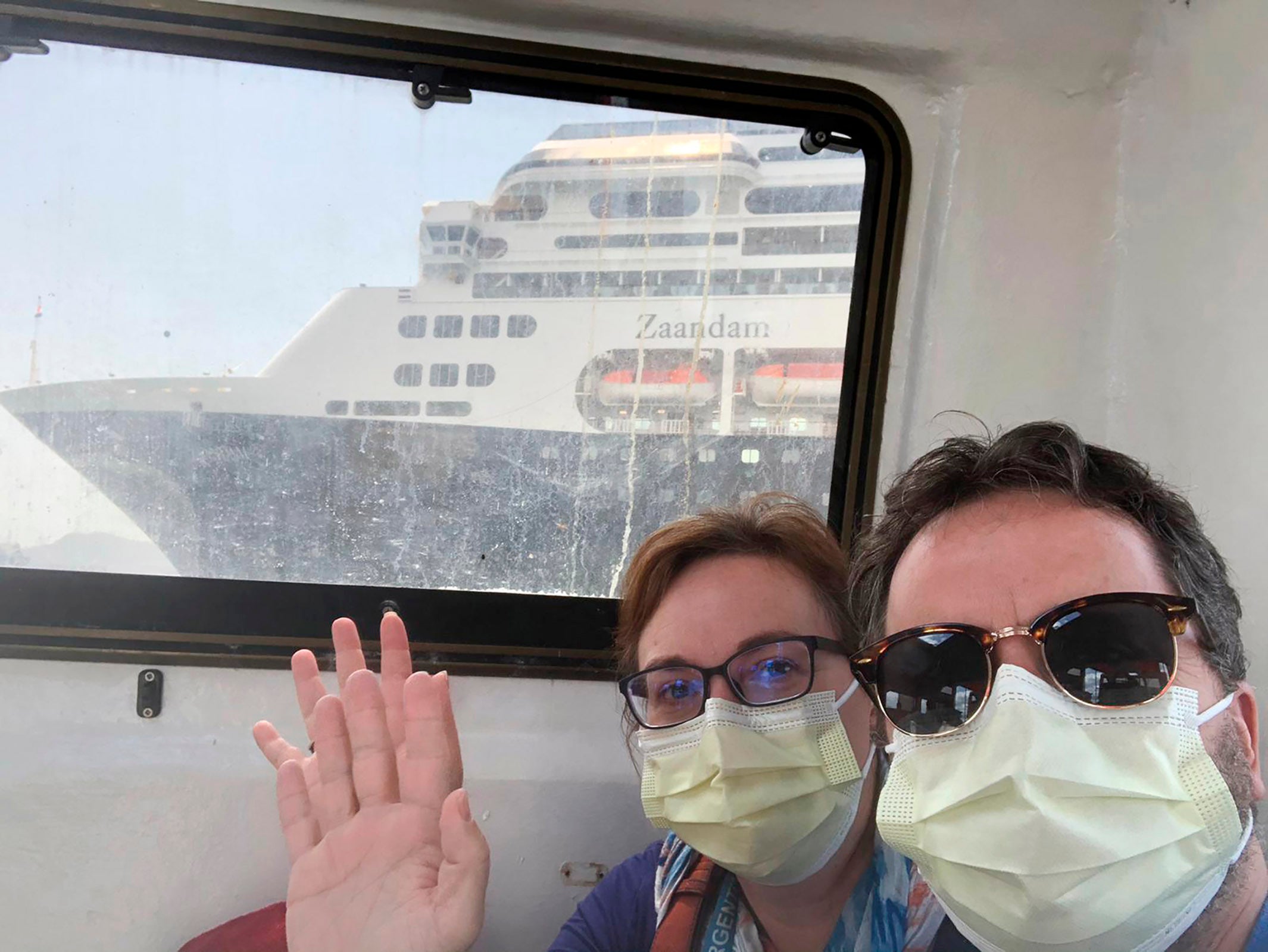 More than 305 U.S. citizens may soon be on dry land after waiting off the coast of Florida on two Holland America cruise ships because coronavirus cases were confirmed on one of the ships.

"Unified Command conferenced last night and reached [conditional] approval of Carnival’s Plan, subject to approval between Broward and Carnival," Broward County Commissioner Michael Udine wrote on Thursday. "Final document will be released this morning. As of now, ships remain outside US Waters. Look forward to seeing a SAFE plan for all to resolve." 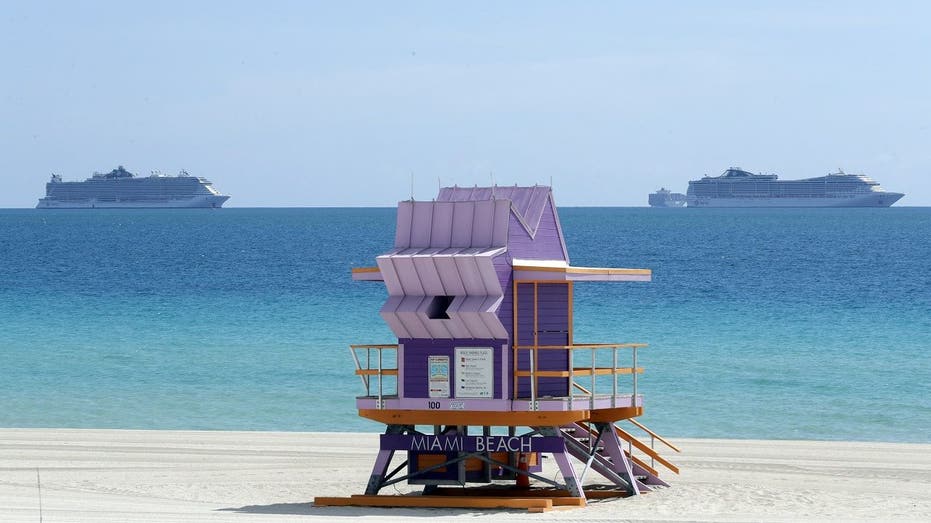 Holland America said that 97 guests on both ships and 136 crew members have experienced flu-like symptoms since March 22 but roughly 45 guests still have symptoms and should stay on board.

"I personally understand the humanitarian issue here," Udine told FOX Business on Sunday. "These people are stuck at sea. We're being told mitigate and social distance. The health system is crowded, and we need to be sure we have this properly planned out."

The region's Unified Command consists of members of the Coast Guard, the Broward County Sheriff's Office, Customs and Border Protection, Florida Department of Health officials and the management of Port Everglades. 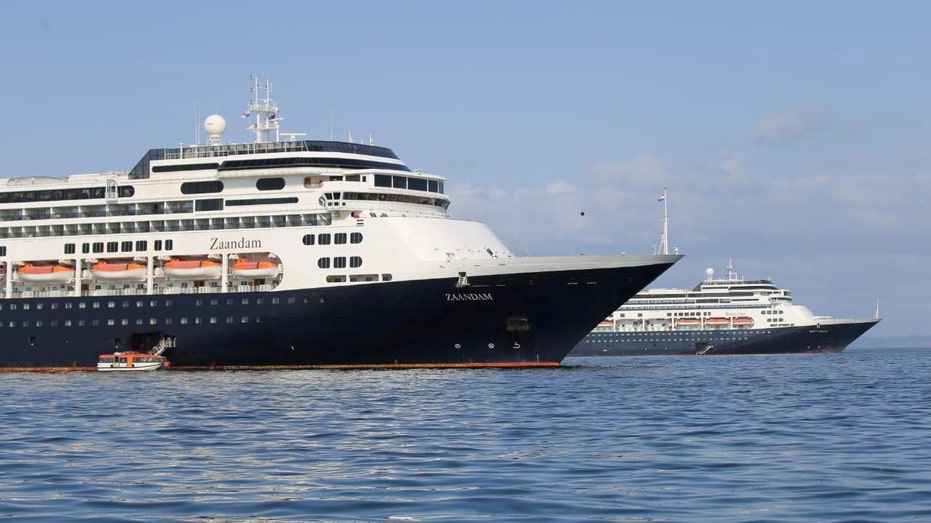 Two Holland America ships, the Zaandam and the Rotterdam, have now split the Zaandam's original passenger load. The Zaandam, which was supposed to make port in South America in March, has reported four deaths among "older passengers" but did not confirm whether the deaths were coronavirus-related. The Rotterdam met up with the Zaandam to offload healthy guests.