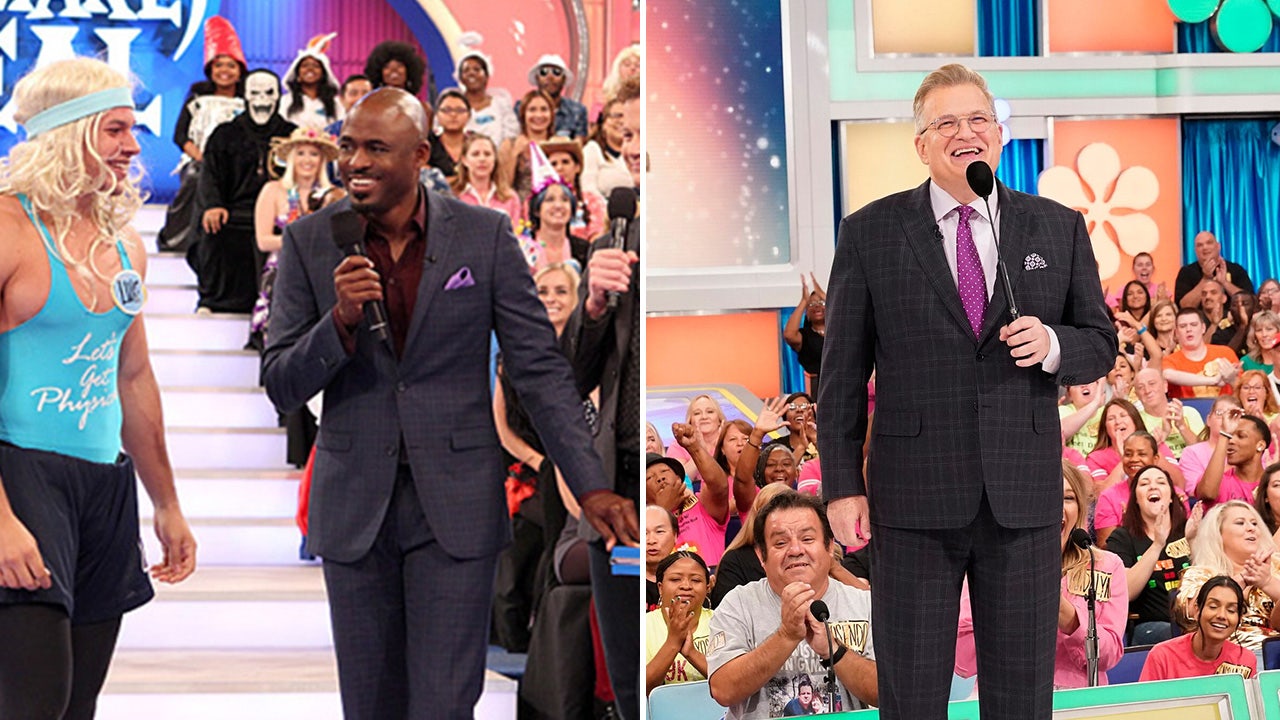 Instead of watching their own finances crater, shut-in television viewers tuned in to the game show “Let's Make a Deal” in record numbers last week.

TV programs across the dial recorded superlatives last week with a captive audience of millions of Americans told to stay home because of the coronavirus. Few were as interesting as the newfound fervor for CBS' “Let's Make a Deal,” which recorded its most-watched week since the show was brought back 11 years ago with Wayne Brady as host, the Nielsen company said. 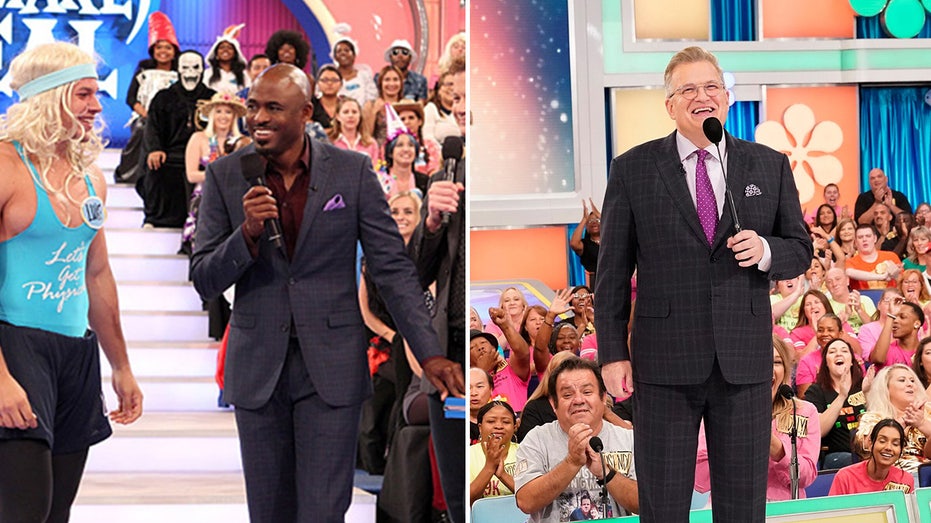 The Wolf-produced dramas “FBI” and “FBI: Most Wanted” on CBS did have a crossover last week, leading both relatively new shows to their highest ratings ever.

Nielsen hasn't computed the numbers for last week yet, but during the previous week, television usage overall was up 18 percent over the same week a year ago. It was up 43 percent among viewers aged 12 to 17, which leads to questions about how much home schooling was being accomplished.

WHAT TO STREAM WHILE STUCK AT HOME

Twenty-nine percent of the streaming two weeks ago was Netflix programming, and 20% was YouTube, Nielsen said.

IN THE AGE OF CORONAVIRUS, DRIVE-IN MOVIES MAKE A COMEBACK

The week's top 20 shows in prime time, their networks and viewers: