Coronavirus prompts Gap to furlough most store workers in US, Canada 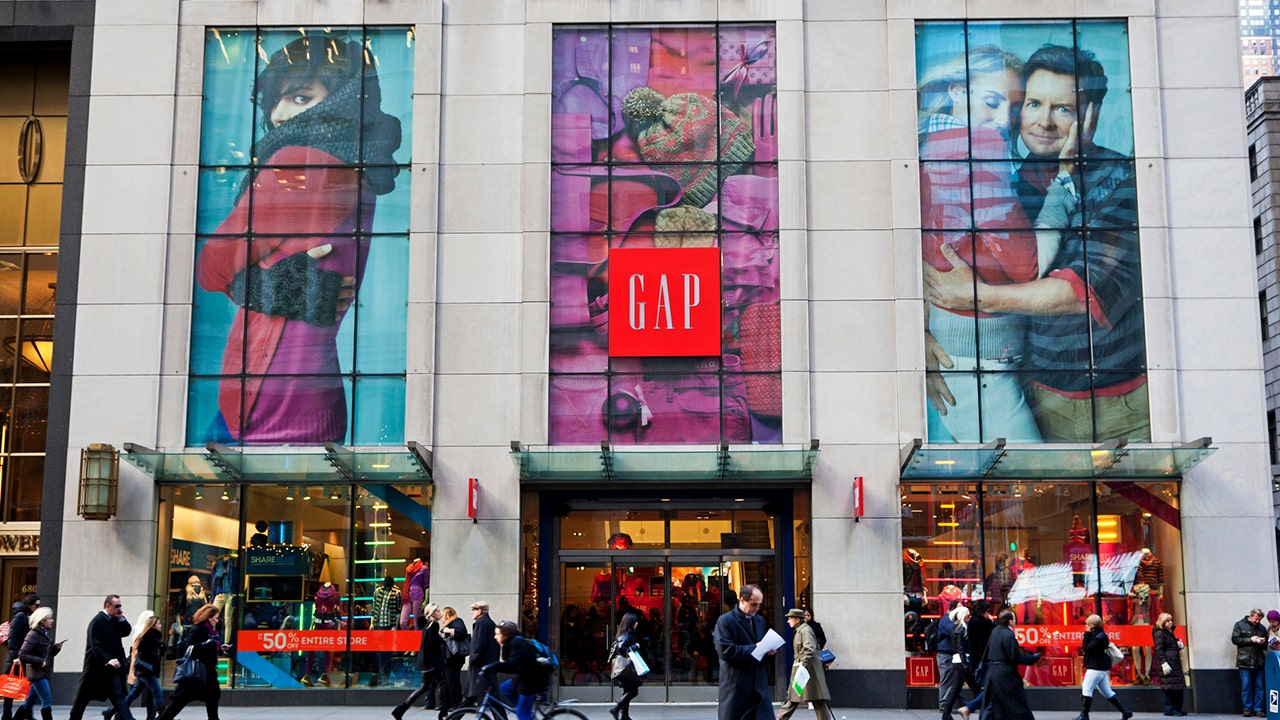 Clothing chain Gap will furlough the majority of its store employees in the United States and Canada as the coronavirus pandemic takes its toll on businesses worldwide.

The company announced in a press release Monday that while it is “eager to reopen its company-operated North American and European stores,” it anticipates that closures will extend for some time as health guidance on the outbreak is updated.

Gap announced earlier this month that it would temporarily close its Old Navy, Athleta, Banana Republic, Gap, Janie and Jack, and Intermix stores across North America as a result of the outbreak, but that shoppers would still be able to make purchases online.

“After taking the extraordinary measures of temporarily closing all of our company-owned stores in North America and Europe, we are now in a position where we must take deeper actions,” Sonia Syngal, the brand’s president and chief executive officer, said in the release. "Each decision, however difficult, has been made to ensure that we build toward a future where Gap Inc. can come out stronger, for our customers, shareholders and employees.

“We know that tens of thousands of people rely on us to support themselves and their families, and that millions more around the world rely on our business,” Syngal added. “We are doing everything we can to provide support during this time, and we are intensely focused on welcoming back our store teams and customers as soon as we are able.”

Affected workers will not be paid during the furlough, the company said in the release, but other benefits like the Employee Resource Center, where workers can and apply for temporary roles at other retailers that remain open, for example, will be available.

Early estimates suggest at least a million U.S. workers could have lost their jobs in March because of the shutdown. The Labor Department reported the number of Americans filing applications for jobless benefits jumped to 281,000 for the week ending March 14.

The furlough is Gap’s latest move in a series of measures meant to strengthen financial flexibility in response to COVID-19. The company is also reducing capital expenditures by approximately $300 million in fiscal 2020 and realigning inventory to expected sales trends.

Gap joins a growing list of companies announcing furloughs to help mitigate the financial impact of the outbreak. Macy announced Monday it would furlough most of its employees, while last week The Cheesecake Factory said it would furlough 41,000 hourly workers.

Gap’s stock has dropped 47 percent in the last month.