Coronavirus forces SeaWorld to furlough over 90% of employees 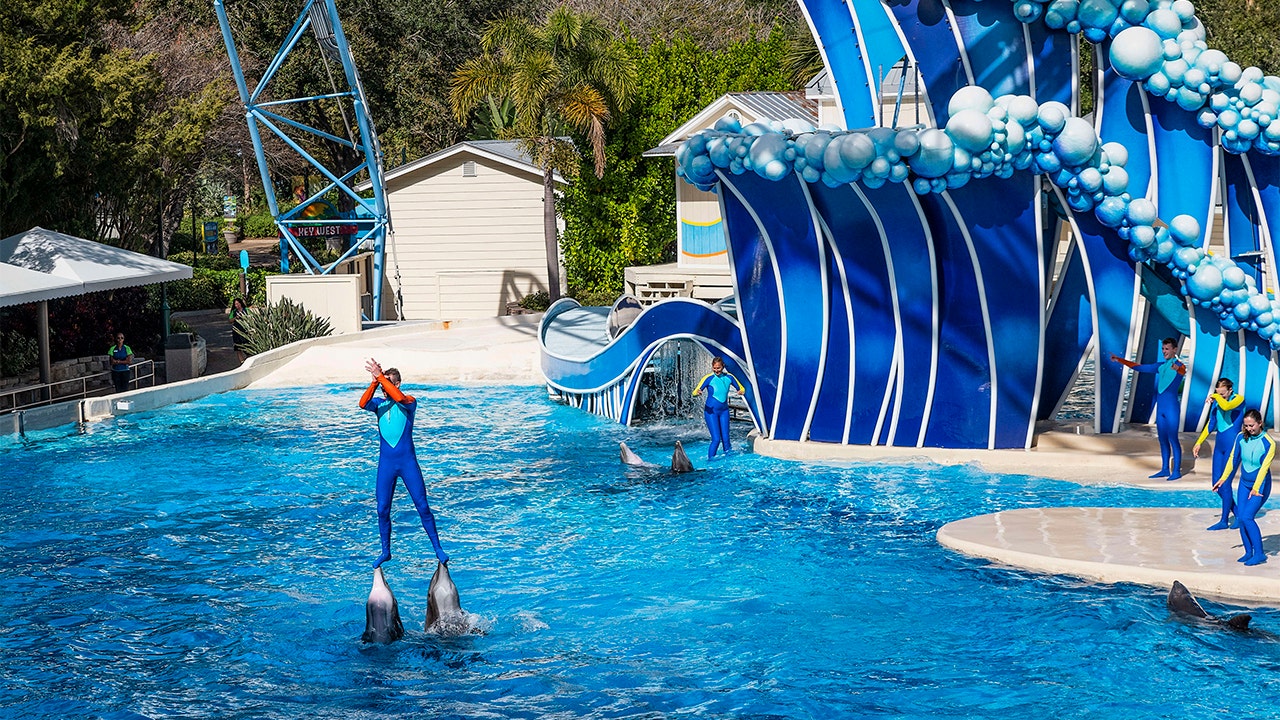 SeaWorld is slated to furlough over 90 percent of its employees by April 1 after closing its theme parks to limit the spread of the COVID-19 pandemic.

After March 31, employees will not be paid by the company but will be eligible for unemployment benefits, according to a regulatory filing.

The drastic measure also includes corporate employees, SeaWorld Parks & Entertainment told FOX Business in an emailed statement Tuesday, adding that the move is to "position the company for long-term viability." 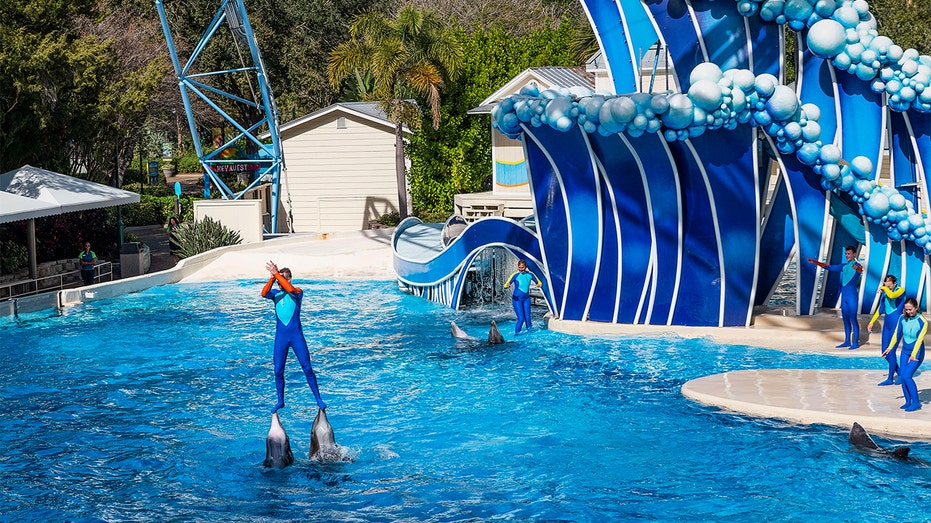 "As a company in an industry dependent on travel and tourism, the current pandemic has impacted our business significantly," SeaWorld Parks & Entertainment said. "Our parks will remain closed and are unable to generate revenue."

SeaWorld temporarily shut down operations at its theme parks on March 16 as part of its commitment to the safety of its guests and employees.

WHAT DOES IT MEAN TO BE FURLOUGHED?

The move mimics retailers and restaurants across the country who have been forced to furlough or lay off employees due to temporary closures and reduced operations created by the fast-spreading virus. In the week ending on March 21, there were nearly 3.3 million unemployment-benefit claims in the U.S. alone — almost five times the previous record set in 1982.

The surge in weekly applications was a stunning reflection of the damage the viral outbreak is inflicting on the economy. Filings for unemployment aid generally reflect the pace of layoffs.

HELP WANTED: THESE COMPANIES ARE HIRING

The company is unsure of how long employees will be unemployed, according to the filing.

In the meantime, the company is focusing "on resuming normal operations and welcoming back guests and Ambassadors as quickly as possible.”