Coronavirus passed at Connecticut party spread to South Africa, other parts of the state 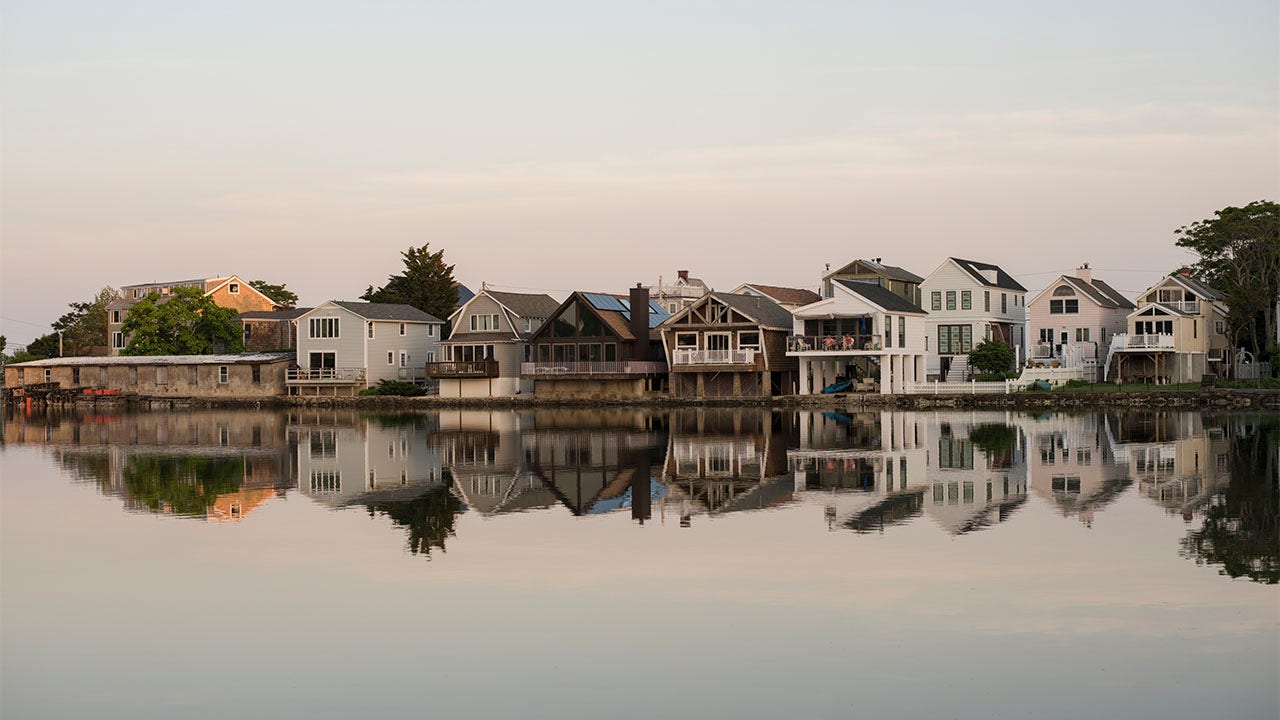 A 40th birthday party in a suburb of Westport, Connecticut, turned into a “super-spreading event” for the coronavirus, according to one recent report.

The March 5 event had about 50 guests who ended up spreading the virus to other parts of the state, New York City and even as far as Johannesburg, South Africa, the New York Times reported Monday.

The party “may be an example of the kind of thing we call a super-spreading event,” William Hanage, an associate professor of epidemiology at Harvard, told The Times. 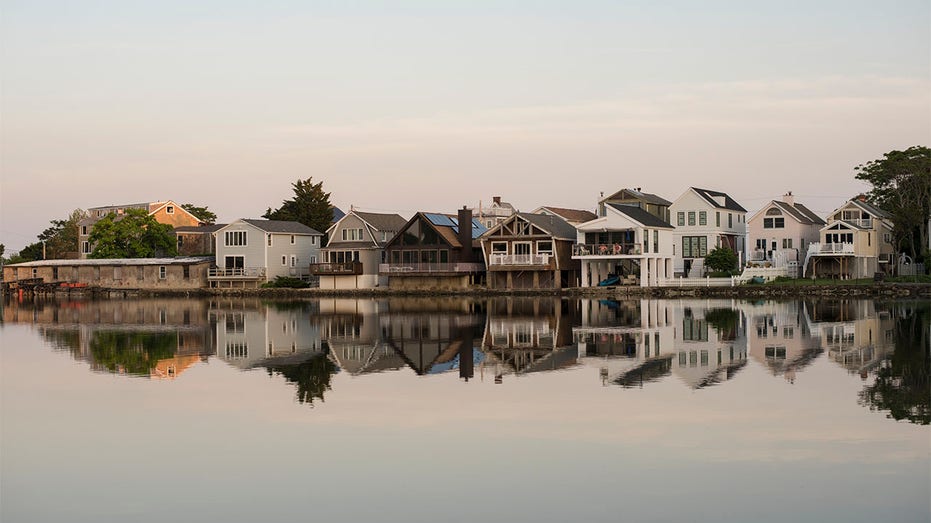 The Westport party hasn’t officially been linked to growing cases in New York, but some of the guests did attend other large events in the city after the Connecticut birthday party, The Times reported.

Three days after the party, on March 8, Julie Endich woke up “with incredible chest pain, tightness and heaviness like someone was standing on my chest,” she wrote in a Facebook post from March 20.

Though she called her doctor the next day and tested negative for the flu, she wasn’t able to get tested for COVID-19 until Wednesday. She got her results back on Thursday, March 12.

Another party guest, who visited from Johannesburg, became sick on his flight back to South Africa and tested positive after he arrived home, The Sunday Times previously reported.

On March 11, the 43-year-old businessman informed the director of Westport Weston Health District, Mark A.R. Cooper, that he had spent time in Westport and had tested positive for COVID-19.

The Westport Weston Health District contacted the party hosts and other guests, and soon the city’s schools and public buildings were closed, The Times reported.

By March 12, party guests were invited to go through drive-through testing and about 38 attended, The Times reported.

Cooper told The Times that he and his team were tracking the spread of the virus and had about 120 people on their list who hadn’t attended the party.

However, one of the birthday party guests admitted going to an event with 420 other people and the Westport health team stopped trying to keep track, The Times reported.

Connecticut had 415 total confirmed cases on Monday, according to an update from the state.