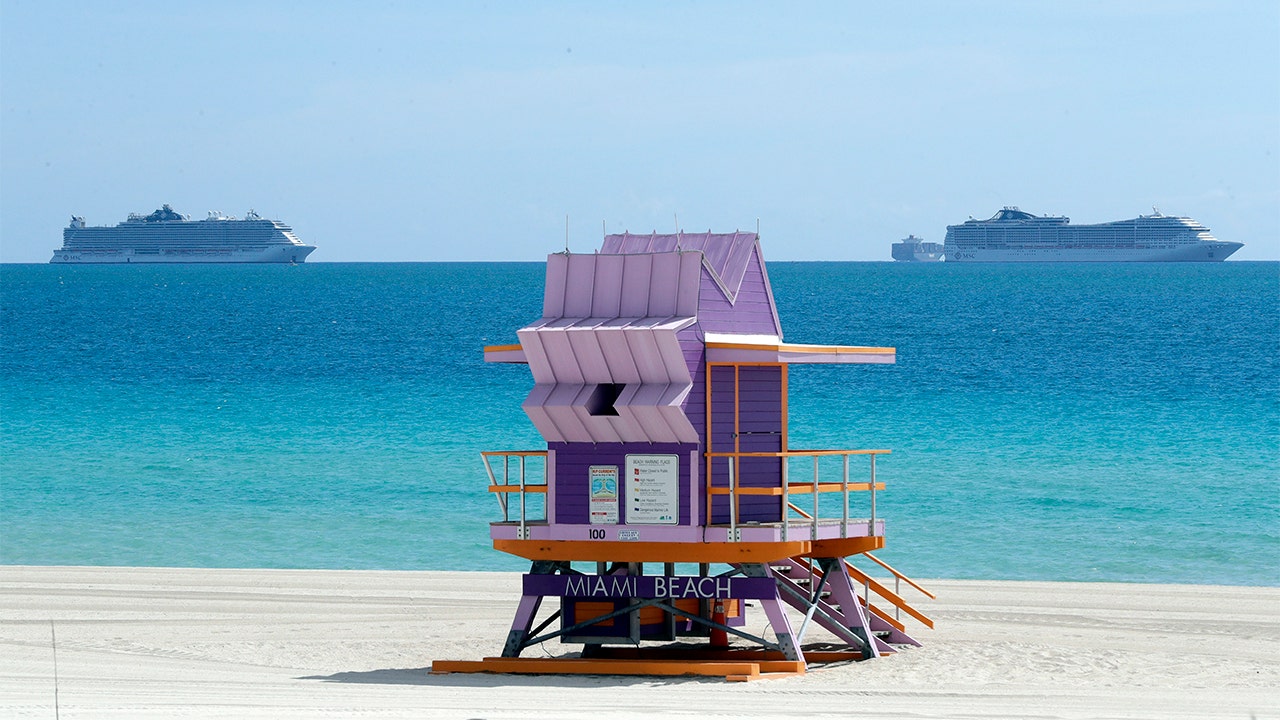 FORT LAUDERDALE, Fla. (AP) — Passengers aboard two cruise ships that have had coronavirus cases and deaths have been given the green light to disembark at a Florida port, an official said Thursday.

An agreement was reached between local, state and federal officials and Carnival Corp., which owns the Zaandam and the Rotterdam, Broward County Commissioner Michael Udine told The Associated Press in a text message. 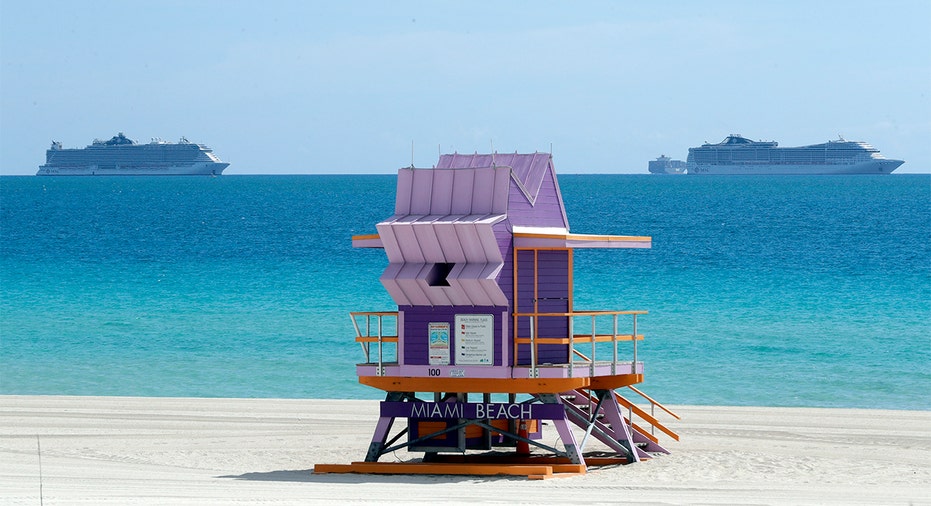 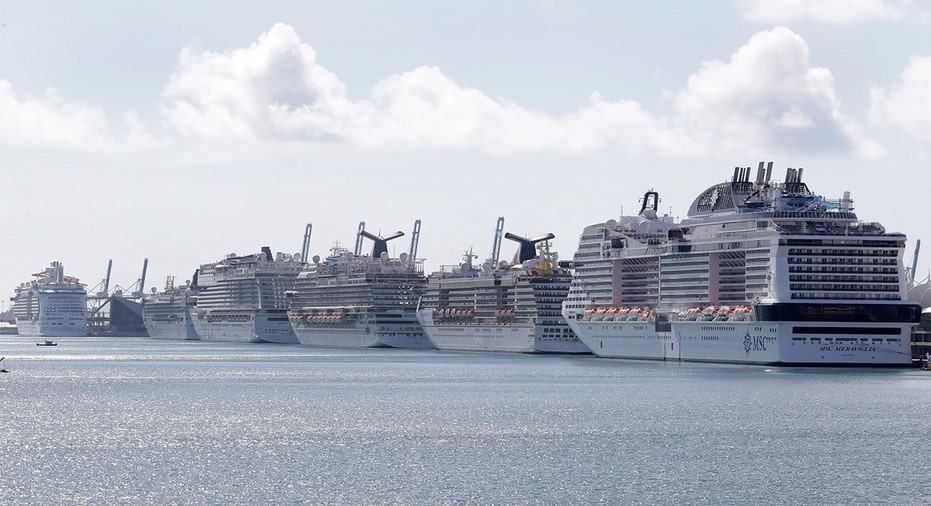 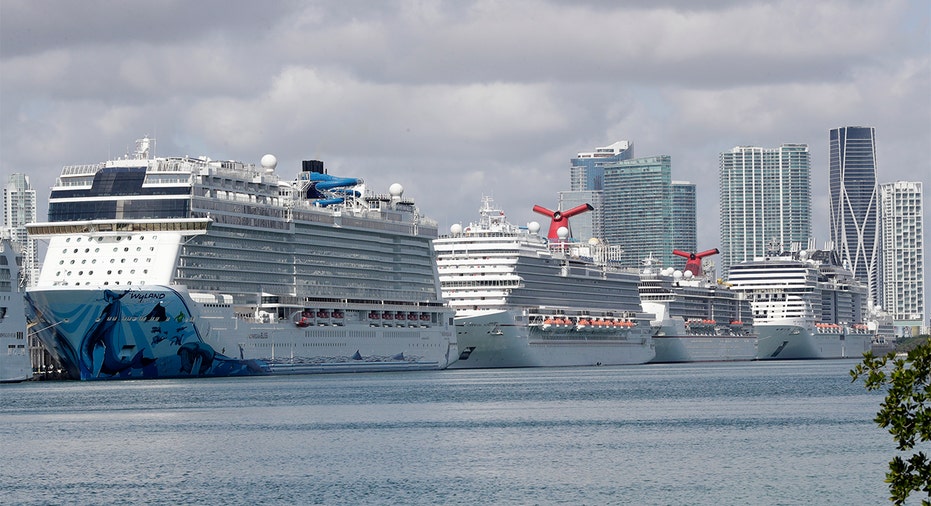 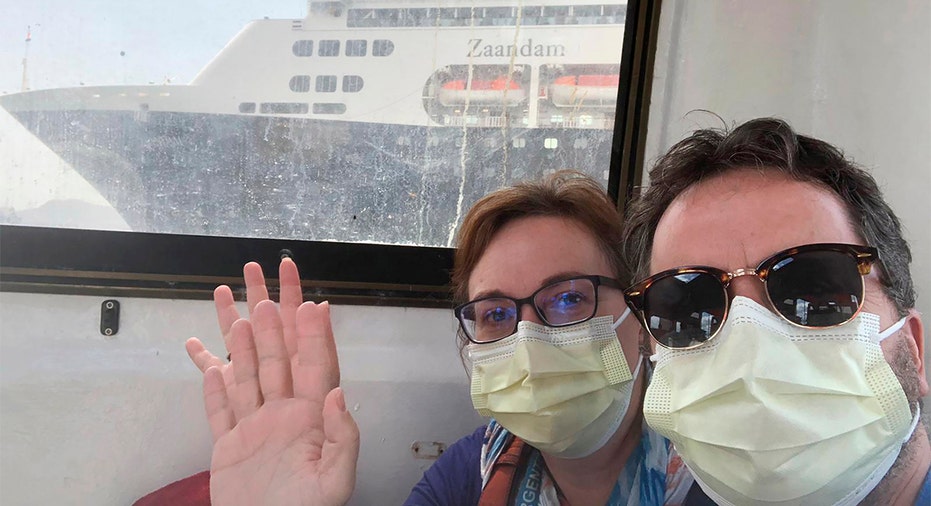 Port Everglades traffic records listed the two ships’ arrival as “confirmed.” The cruise line Holland America is operating the ships. Holland America said 45 passengers who are mildly sick would stay on board until they recover, but that it needed 10 people to be taken to a Fort Lauderdale hospital for immediate medical care.

For nearly three weeks, passengers have not been able to step on dry land. Four elderly passengers have died on the Zaandam, at least two from COVID-19, said William Burke, chief maritime officer for Carnival Corp., which owns the ships. Nine people have tested positive for the new coronavirus, Burke said earlier this week.

About 230 have reported influenza-like symptoms since March 22, including 14 aboard the Rotterdam, while 45 currently are mildly ill, Holland America Line, the company that operates the ships, has said.

In an email sent Wednesday night, Holland America said it had received approval from a hospital in Fort Lauderdale to treat fewer than 10 people “who need immediate critical care.” Jennifer Smith, a spokesman for Broward Health medical center, said it would accept the critically ill patients from the ship.

US MILITARY CONSIDERING 'ALL OPTIONS' FOR CORONAVIRUS AID: GEN. O'SHAUGHNESSY

Originally firmly opposed to the ships' arrival, Florida Gov. Ron DeSantis told Fox News network on Thursday that transferring critically ill patients to hospitals was "the humanitarian thing to do."

“There is no easy solution to this," DeSantis said.

DeSantis' comments came a day after President Donald Trump suggested that he had spoken to the governor and persuaded him to allow the ships to dock in Florida.

“We have to do something … and the governor knows that, too,” Trump said Wednesday.

The passengers who are healthy need to get off the ships, and the rest need to be treated urgently, the nation's top infectious disease official, Dr. Anthony Fauci said on Thursday. “You have to take care of the people who are ill. You just have an obligation to do that. And as quickly as possible," Fauci said on “CBS This Morning.”

Passengers and crew who have no symptoms of the virus will be bused to airports and will not be allowed inside the terminals, but will instead directly board airplanes, DeSantis said.

"You can't just release them into the general public if they have been exposed," he said.

Holland America has said that guests fit for travel under guidelines from the U.S. Centers for Disease Control would transfer “straight from the ship to flights for onward travel home, the majority on charter flights.”

“Out of an abundance of caution, these guests will be transported in coaches that will be sanitized, with limited person-to-person contact and while wearing masks," the company said in a statement.

Guests have not left the ship since March 14 and have self-isolated in their staterooms since March 22, the company said.

The cruise line said the 45 guests who are still mildly ill and unfit to travel would continue to isolate on board until recovered. They would be allowed to leave only after they have recovered sufficiently under CDC guidelines.

For most people, the virus causes symptoms including a fever, cough and body aches that clear up in two to three weeks without hospitalization But for some, especially older adults and people with existing health problems, it can cause more severe illness including pneumonia, in which case respirators may be necessary for survival.

Passenger Laura Gabaroni was transferred to the Rotterdam, along with husband Juan Huergo and other passengers not showing signs of illness. She told The Associated Press early Thursday that they had not been updated by the captain about plans for disembarking from the ship.

Gabaroni and Huergo, both defense contractors in Orlando, set sail on a dream vacation aboard the Zaandam the day before the U.S. State Department advised people to avoid cruise travel and before any substantial restrictions were in place in Florida.

The Zaandam set sail from Buenos Aires on March 7 and was originally scheduled to end the first leg of the voyage at San Antonio, Chile, on March 21 before departing again for Fort Lauderdale. The cruise was stranded off the coast of Panama after it was not allowed to dock in Chile and other ports along its path.