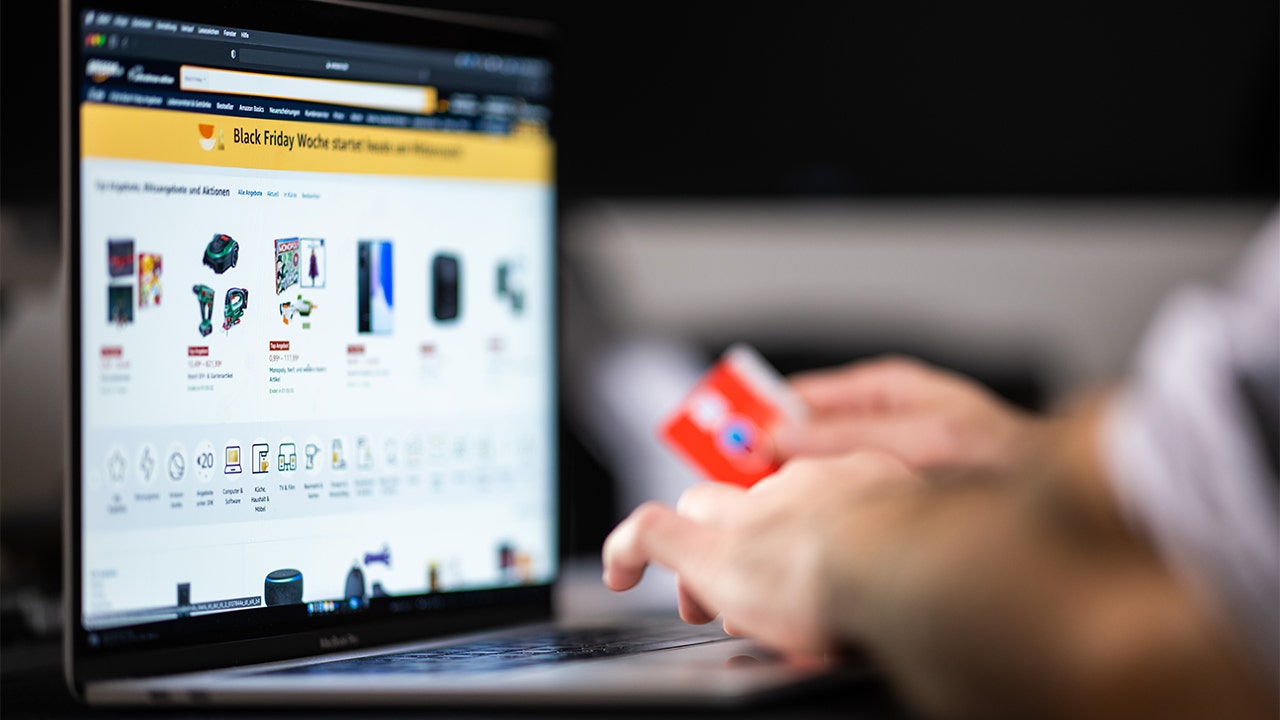 Online spending reached a record high on Cyber Monday with shoppers doling out $11.3 billion, according to Adobe Digital Insights.

That figure, a nearly 6% increase over the prior year, marks the biggest online shopping day of all time, according to Adobe Analytics' latest figures.

"It spurred online spending to levels that were higher than expected, and reinforced e-commerce as a major channel to drive volume and capture consumer interest," Pandya said. 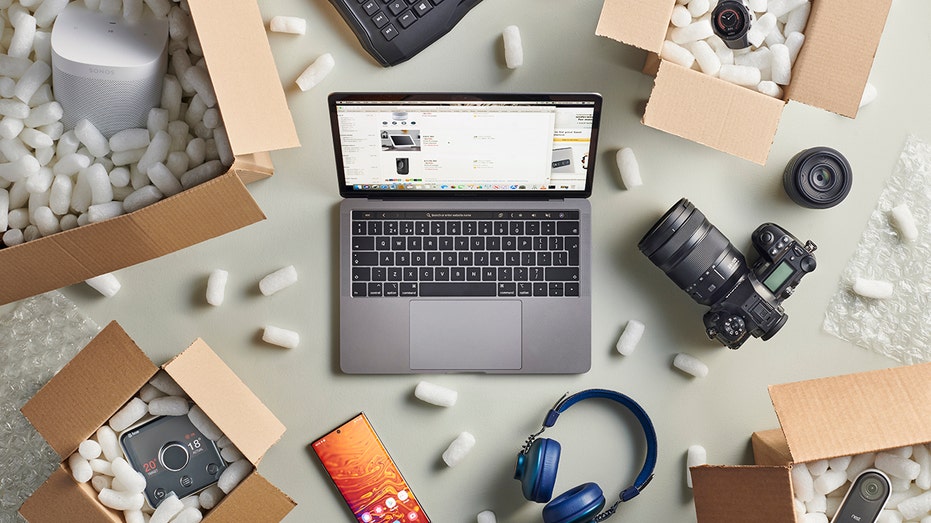 In the peak hour Monday, shoppers collectively spent $12.8 million per minute. However, the high spending figure was largely driven by the toy category where online sales surged 684% compared to an average day last month.

It was also driven by the demand for electronics and computers, with the categories seeing a 391% and 372% increase, respectively, according to Adobe. Sporting goods, appliances, books and jewelry also saw strong demand, the data showed.

Thru the Cycle President John Lonski discusses the rise in retail prices in October and the impact of inflation on the industry on ‘Varney & Co.’

Spending throughout Cyber Week, which spans from Thanksgiving through Cyber Monday, notched a hefty $35.27 billion, up 4% year over year.

According to the data, Black Friday and Thanksgiving also saw record online spending at $9.12 billion and $5.29 billion, respectively. 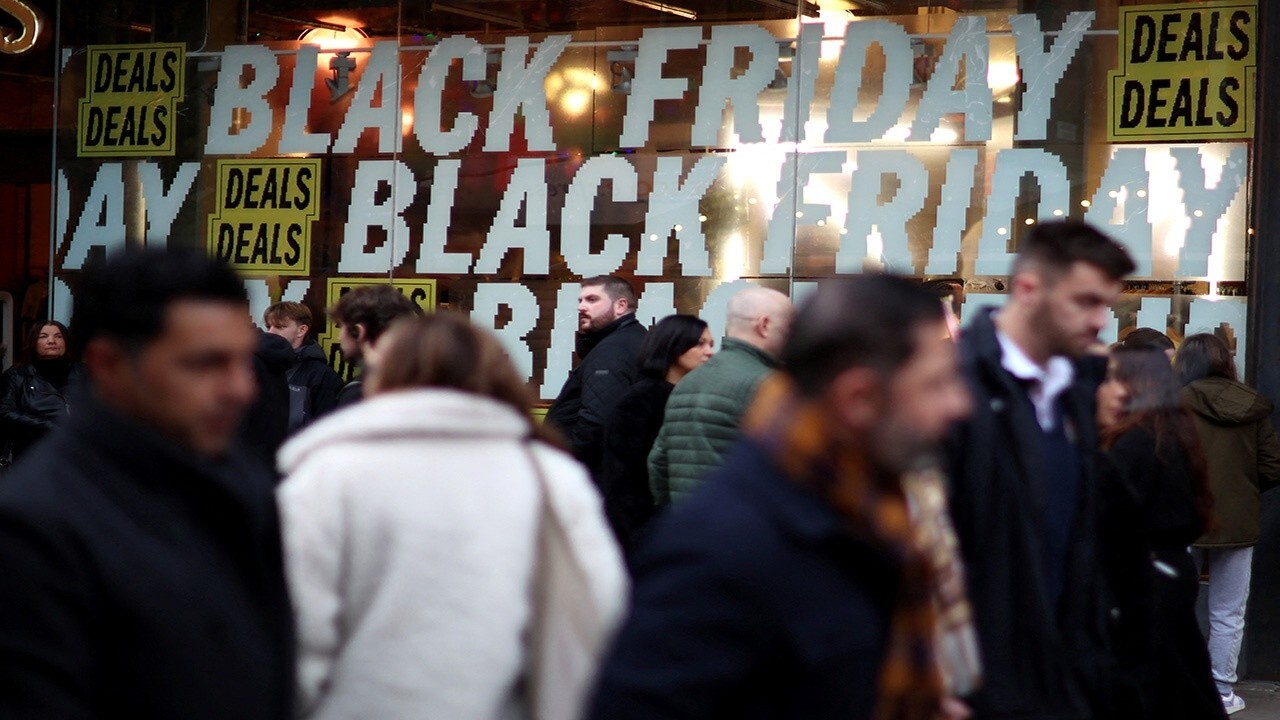 Best shopping days for consumers to captialize on Christmas deals

SW Retail Advisors founder Stacey Widlitz reveals the best days to shop this holiday season and where consumers are seeing the best promotions on ‘Cavuto: Coast to Coast.’

However, Adobe predicts that spending will reach $210.1 billion throughout the entire shopping season which spans from Nov. 1 to Dec. 31. That's a 2.75% increase from last year, according to the data.