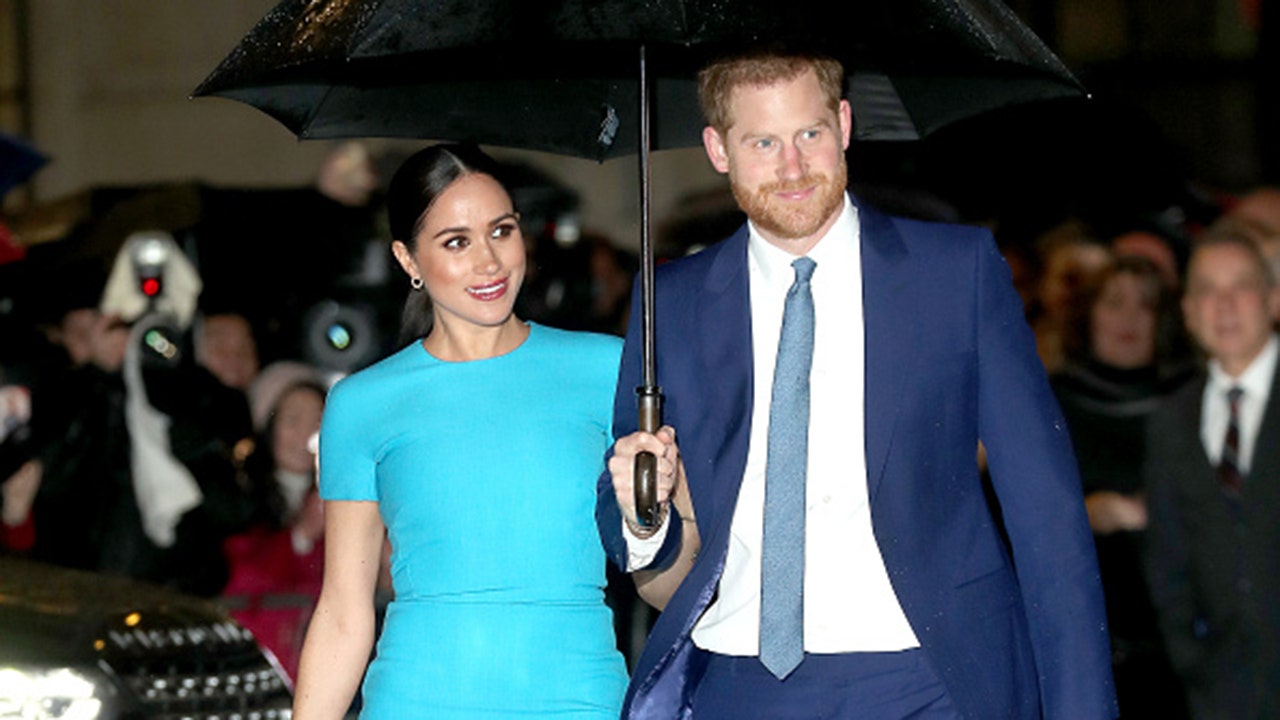 A documentary narrated by Meghan Markle will be released on April 3 on Disney+, the streaming service announced on Thursday.

"Elephant" is the Duchess of Sussex's first job after she and her husband, Prince Harry, announced in January that they would step down from their royal duties.

The film, produced by Disneynature, is one of a series of films intended to be released for Earth Month. "Elephant" follows an elephant family through the Kalahari Desert on a 1,000-mile trip.

WHAT IS MEGHAN MARKLE'S NET WORTH?

Soon after the couple said they were leaving their royal duties earlier this year, The Times reported that Meghan had signed a deal with Disney.

The British newspaper reported that the deal was for Meghan to do voice-over work in return for a donation to Elephants Without Borders — which tracks and protects elephants. 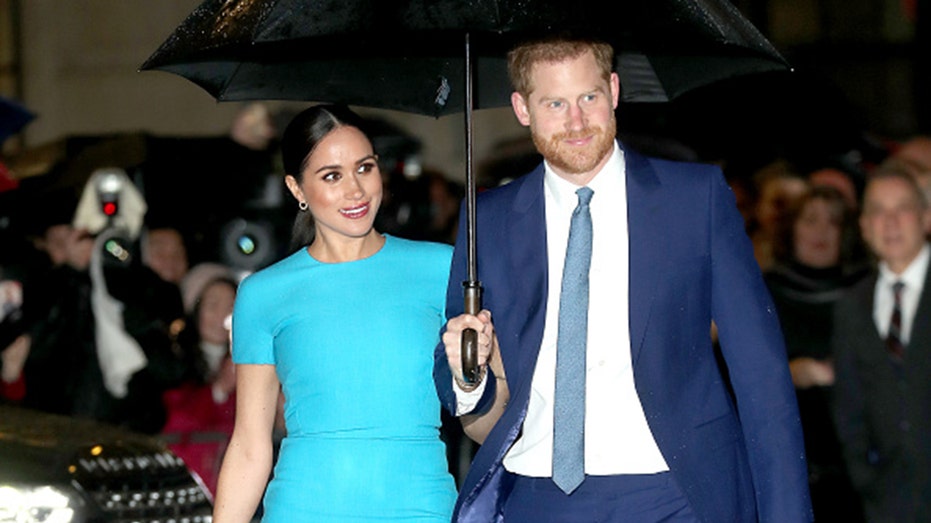 Prince Harry, Duke of Sussex and Meghan, Duchess of Sussex are pictured earlier this month in London. (Getty Images)

Meanwhile, Meghan was chatting with pop icon Beyonce, who voiced Nala in "The Lion King," according to British newspaper The Telegraph.

Disney+ also announced Wednesday that a film about dolphins would also be released on April 3. "Dolphin Reef," is narrated by actress Natalie Portman.

When Harry and Meghan announced they were giving up their royal duties, they also said they would seek financial independence.

The couple — with their 10-month old son Archie — have been living on Vancouver Island since late last year. Speculation remains as to where they will end up settling down.

They were married in May 2018 at Windsor Castle. Prince Harry is the grandson of Queen Elizabeth II.