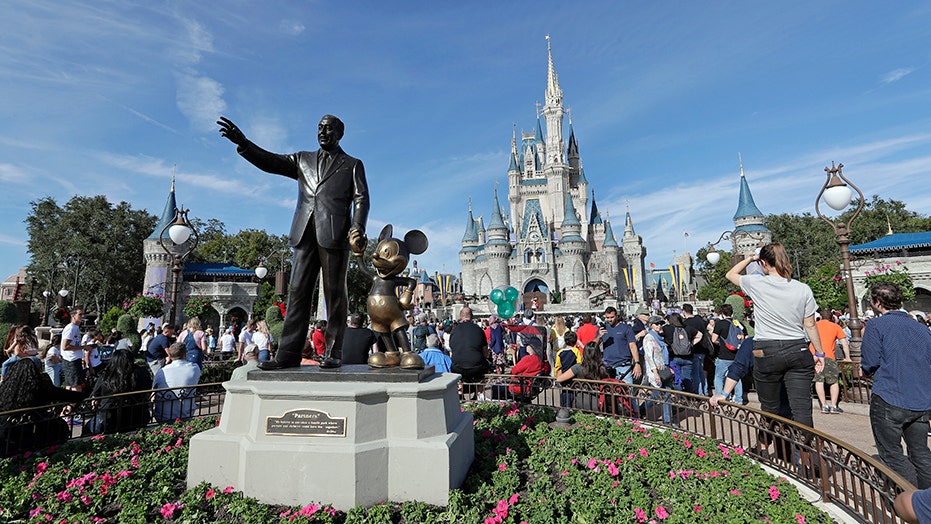 With no sense of when the coronavirus pandemic could end, The Walt Disney Company announced Thursday that it will furlough workers as its theme parks remain closed indefinitely and its films sit on the shelves with no theaters for them to be shown in.

"The COVID-19 pandemic is having a devastating impact on our world with untold suffering and loss, and has required all of us to make sacrifices. Over the last few weeks, mandatory decrees from government officials have shut down a majority of our businesses", the company said in a statement. "With no clear indication of when we can restart our businesses, we’re forced to make the difficult decision to take the next step and furlough employees whose jobs aren’t necessary at this time."

The furlough process will begin on April 19, but Disney said the affected staffers "will receive full healthcare benefits, plus the cost of employee and company premiums will be paid by Disney." 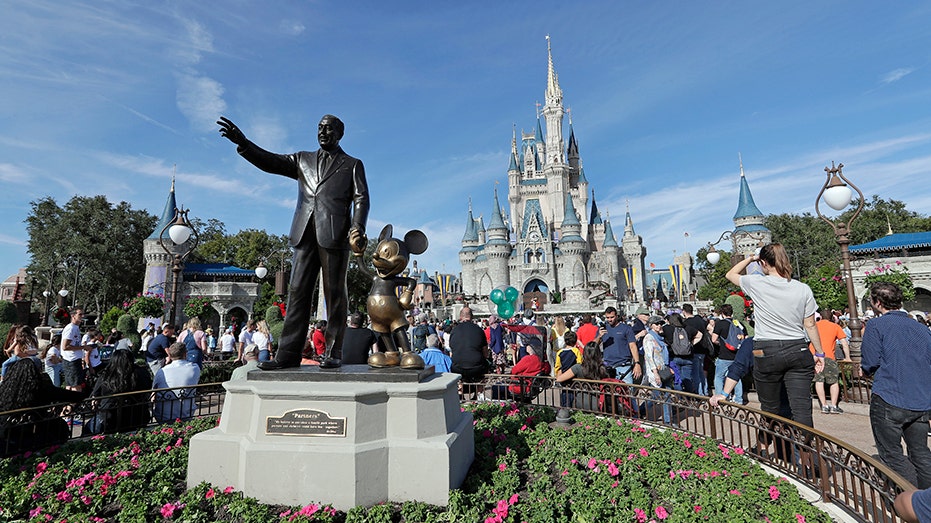 FILE – In this Jan. 9, 2019, file photo, theme park guests walk near a statue of Walt Disney and Mickey Mouse in front of the Cinderella castle in the Magic Kingdom at Walt Disney World in Lake Buena Vista, Fla. Disney said Tuesday, Sept. 24, that pl

The company added that employees with available paid time off can use some or all of it once furloughed and that they are eligible to receive an extra $600 per week in federal compensation through the $2 trillion economic stimulus bill as well as through state unemployment insurance. Furloughed employees will also continue to have access to the company's education program, Disney Aspire.

Disney noted that it has committed to paying its employees through April 18.

DISNEY+ TO LAUNCH IN INDIA ON APRIL 3: REPORT

This move seemed inevitable after the company’s Securities and Exchange Commission filing on March 19, where the company warned of "a disruption in creation and availability of content we rely on for our various distribution paths, including most significantly the cancellation of certain sports events and the shutting down of production of most film and television content." 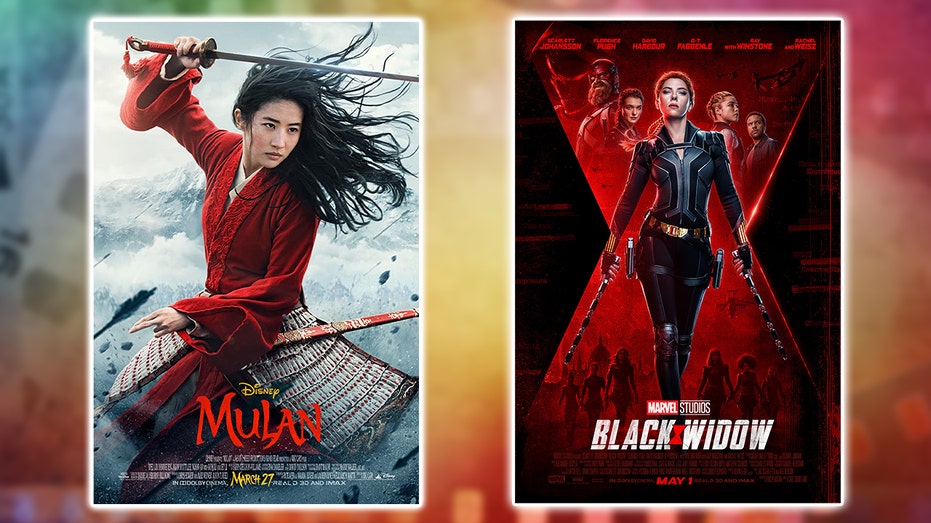 In addition to shutting the doors of its theme parks, Disney was forced to postpone the releases of some highly anticipated blockbuster films such as the live-action "Mulan" and Marvel's "Black Widow". The company also halted production of projects like Marvel's Falcon and the Winter Soldier series on Disney+, its five-month-old streaming service.

To combat offset production halts on Disney+, the company is releasing "Onward", "Frozen 2" and "Star Wars: The Rise of Skywalker" earlier than planned on the streaming service. 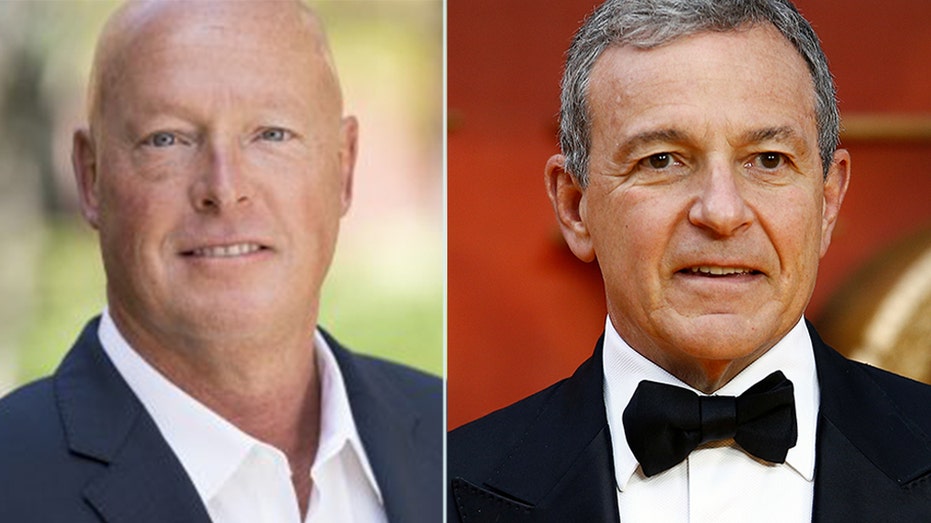 The announcement comes after Disney's Executive Chairman Bob Iger  said he would forgo his salary and CEO Bob Chapek said he would take a 50 percent pay cut.  Iger's annual base salary was $3 million for Disney's last fiscal year. Chapek, who has been on the job for slightly more than a month, has a base salary of $2.5 million.

Disney stock closed at $96.97 per share at the end of Thursday's trading session.