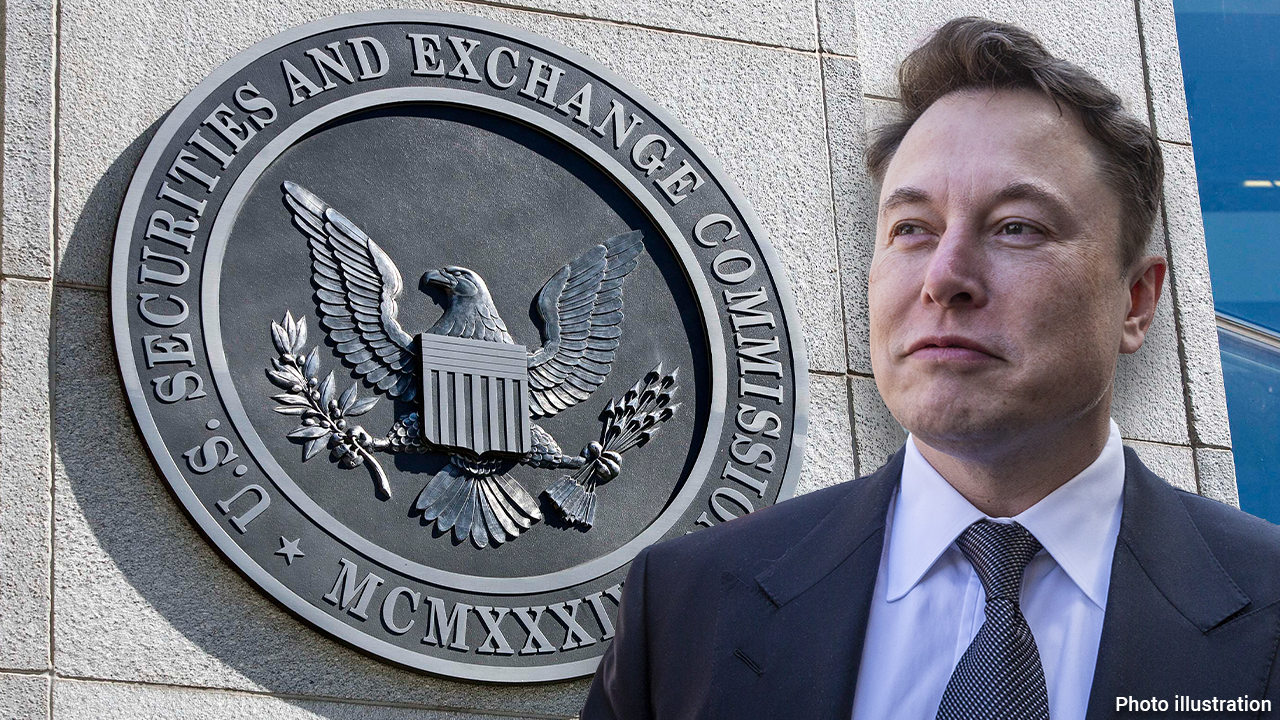 Lawyers for Elon Musk say the government is unlawfully muzzling the billionaire with a 2018 settlement that requires his tweets about Tesla to be pre-approved by the company's lawyers before being sent out.

Musk's lawyers filed a legal brief Wednesday with the federal appeals court in Manhattan arguing against a lower court's decision to uphold the deal with the Securities and Exchange Commission. Attorney Alex Spiro contends the SEC has used the pre-approval provision as a "government-imposed muzzle" on Musk's speech before it is even made on a broad range of topics.

"Since the judgment was entered, the SEC has maintained constant investigations into Mr. Musk’s speech, employing nebulous interpretations of the consent decree seemingly designed to curb and chill his future speech, all regarding speech entirely unrelated to the 2018 tweet for which the SEC initiated this action," Spiro wrote.

Spiro adds the SEC has threatened to hold the CEO of Tesla in contempt of court for such speech despite the luxury electric vehicle maker's compliance with the settlement. The brief calls on the Second Circuit Court of Appeals to strike or modify the pre-approval provision.

The settlement with the SEC was reached to resolve securities fraud charges related to a now infamous tweet in which Musk claimed he had "funding secured" to take Tesla private at $420 per share. The agency filed a lawsuit against Musk claiming he made "false and misleading" statements about Tesla’s privatization plans and that he "knew or was reckless in not knowing" that his statements were false and/or misleading.

During the TED2022 conference in April, Musk maintained that funding to take Tesla private "was indeed secured" at the time and that he was "forced to concede to the SEC unlawfully" in order to save Tesla.

"At the time, Tesla was in a precarious financial situation, and I was told by the banks that if I did not agree to settle with the SEC that the banks would cease providing working capital, and Tesla would go bankrupt immediately. So that's like having a gun to your child's head," Musk explained. "So I was forced to concede to the SEC unlawfully. Those bastards. And now it makes it look like I lied when I did not, in fact, lie. I was forced to admit that I lied to save Tesla's life, and that's the only reason." 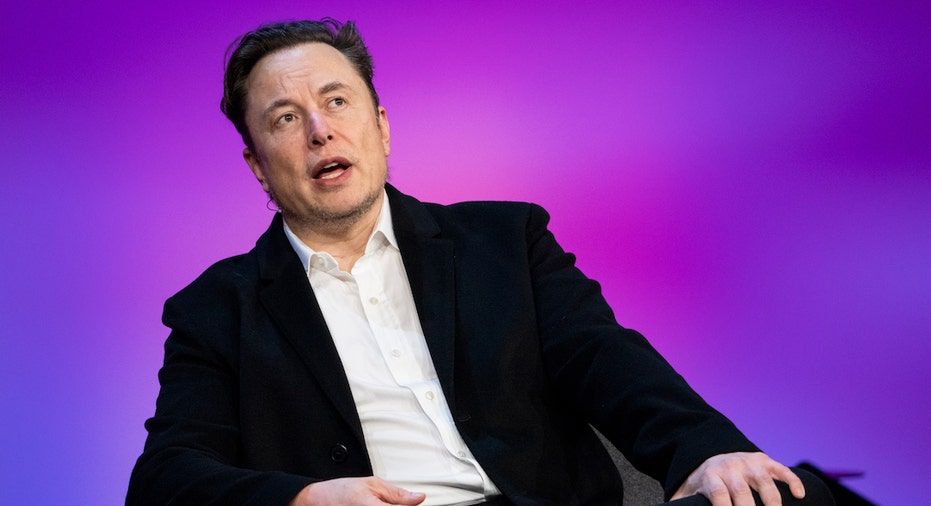 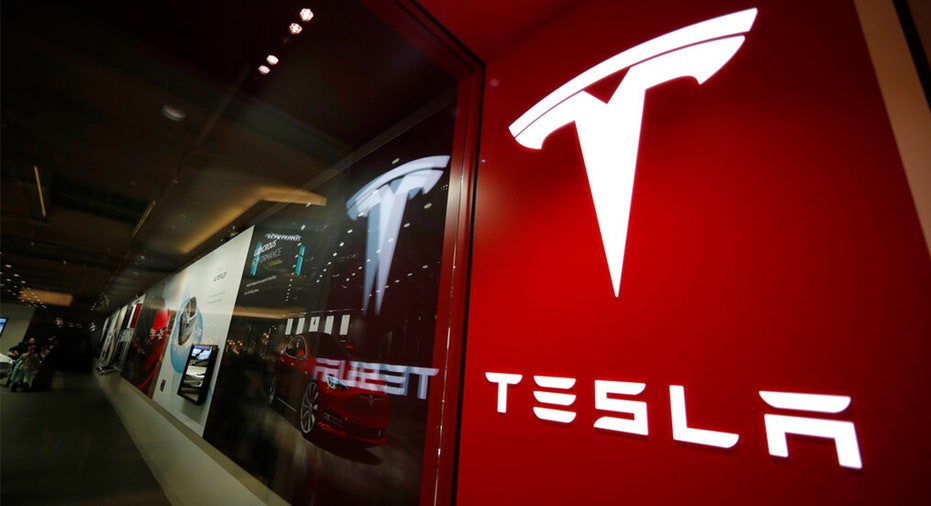 In addition to the pre-approval requirement, Tesla and Musk each paid $20 million in fines. Tesla was also required to add two new independent board directors and Musk was stripped of his chairman title. Under the terms of the settlement, Musk and Tesla neither admitted nor denied wrongdoing.

In April, U.S. District Judge Lewis Liman in New York rejected Musk’s bid to throw out the settlement and denied a motion to nullify a subpoena of Musk seeking information about possible violations of the settlement.

Liman called Musk and Tesla's claims of harassment "meritless" and argued that Musk's claim of economic duress is "wholly unpersuasive," citing the fact that he was already a multi-billionaire in 2018.

"Musk cannot now seek to retract the agreement he knowingly and willingly entered by simply bemoaning that he felt like he had to agree to it at the time but now — once the specter of the litigation is a distant memory and his company has become, in his estimation, all but invincible — wishes that he had not," Liman wrote at the time. 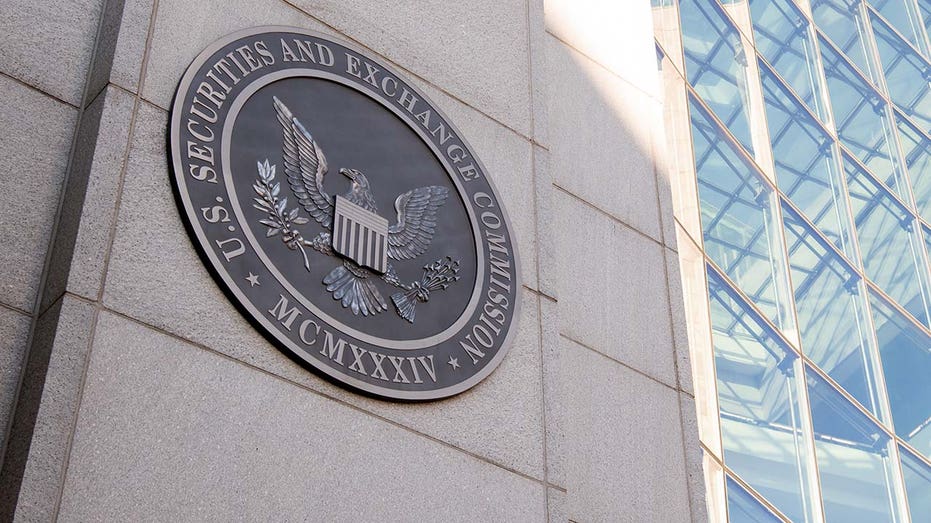 The headquarters of the US Securities and Exchange Commission (SEC) is seen in Washington, DC, Jan. 28, 2021. (SAUL LOEB/AFP via Getty Images / Getty Images)

The SEC, which declined to comment, is currently investigating whether Musk violated the settlement with tweets last November asking Twitter followers if he should sell 10% of his Tesla stock.