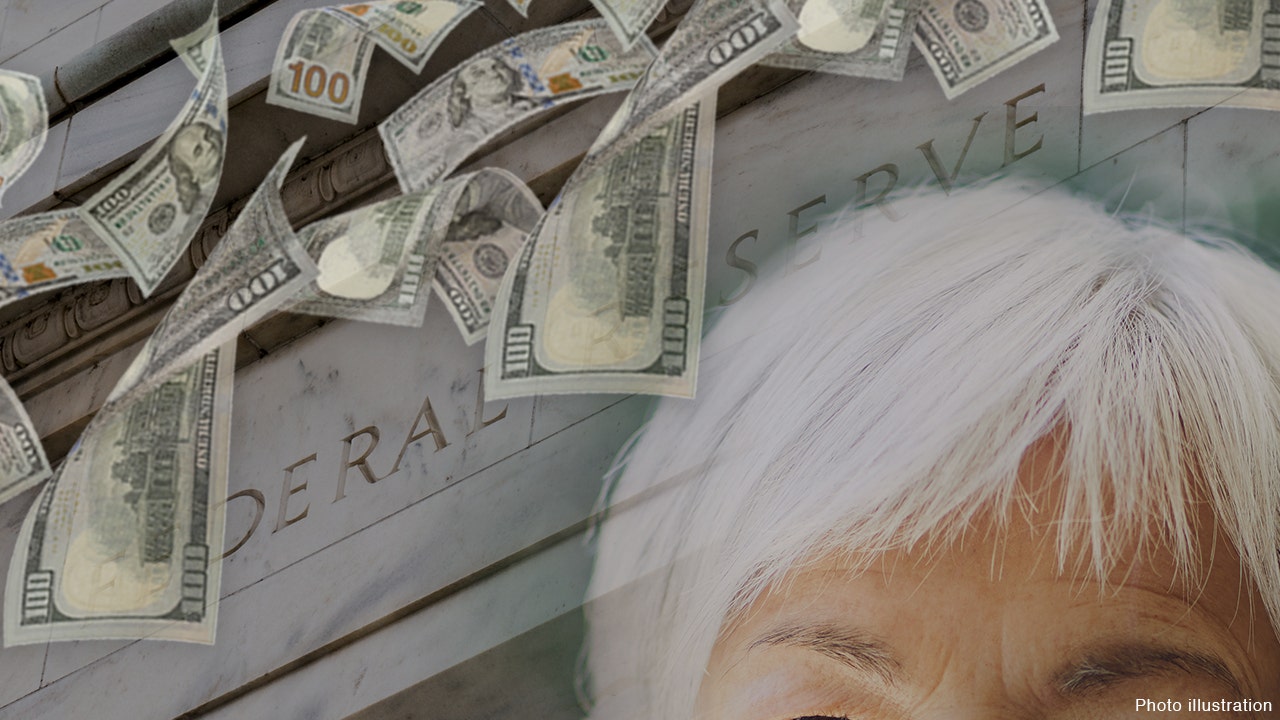 An elderly Florida couple was swindled out of $25,000 in what deputies are calling an elaborate "Grandparents Scam."

In a press release, the Volusia County Sheriff's office said that the Deland couple received a phone call from someone posing as their granddaughter.

"A woman identifying herself as their granddaughter had called and said she was involved in a vehicle accident in South Carolina and needed $12,500 for bail to be released from jail," the sheriff's office said. 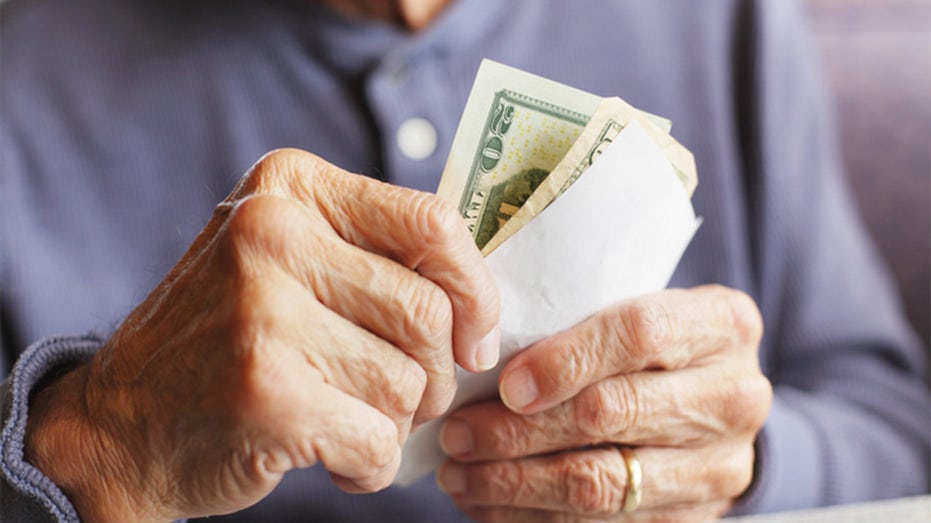 The couple secured the money and followed the caller's instructions. Later, a male courier collected the $12,500 and drove away.

A few hours later, the couple received another phone call, this time from a woman claiming to be their granddaughters' lawyer.

"The ‘lawyer’ stated the other accident victim was pregnant, and the baby had died. Their granddaughter was possibly going to be charged with vehicular homicide and the judge had set bail at $25,000, so she needed another $12,500." 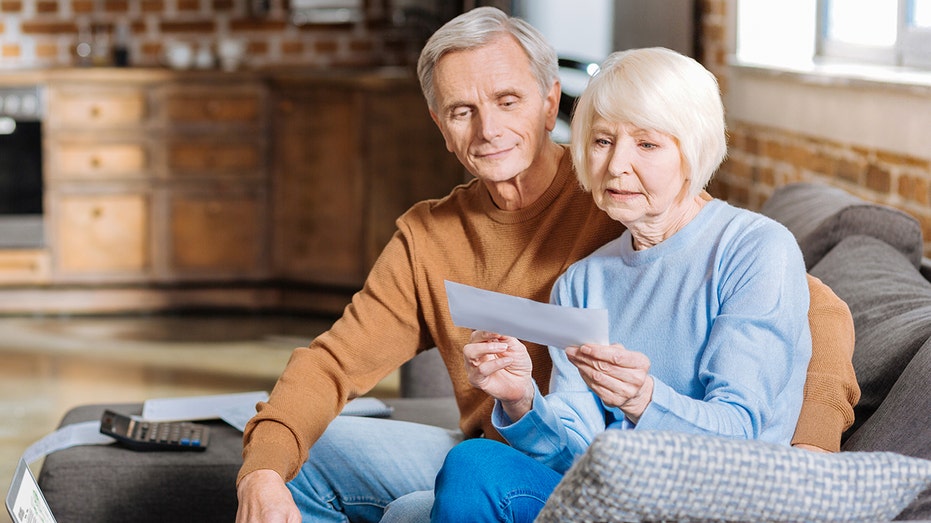 The couple again complied, and a different driver picked up the money.

Then a third call came in. This time it was from a man stating he was a prosecutor in the case who said another $10,000 was needed to help their granddaughter avoid prison for 10 years. That's when the couple became suspicious and contacted the sheriff's office.

"This type of impostor scam is known as ‘Grandparents Scam’ in which impostors pose as law enforcement officers who call grandparents claiming their grandchild is in jail," the sheriff's office said. 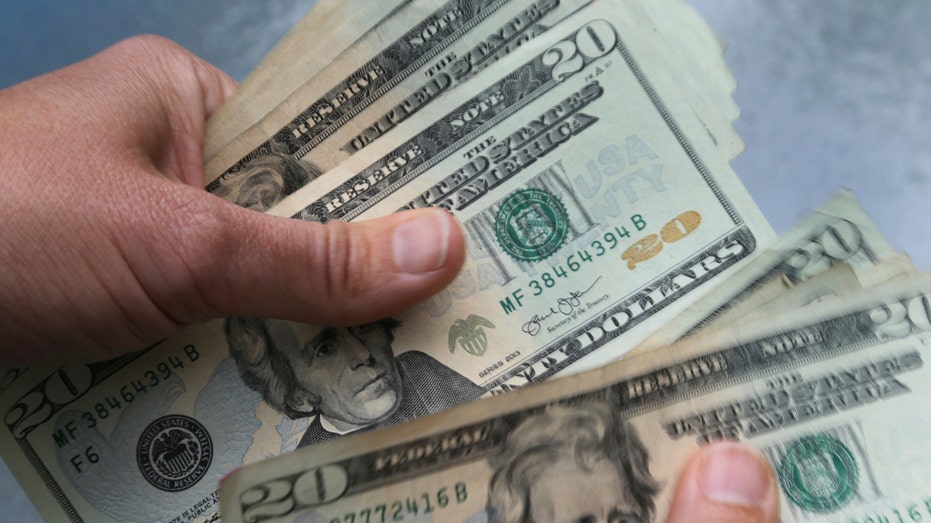 A person holding a stack of money. (iStock / iStock)

In some cases, the caller pretends to be the grandchild and says they’ve been mugged or detained in another country and need money to return home.

The sheriff's office wants the public to be aware of this type of scam and to always follow their gut.

"Stop, listen to your instinct, verify the grandchild’s whereabouts through another source and avoid acting immediately. If you have any doubt upon receiving such a call, hang up and call our non-emergency number: (386) 248-1777. We're here to help."