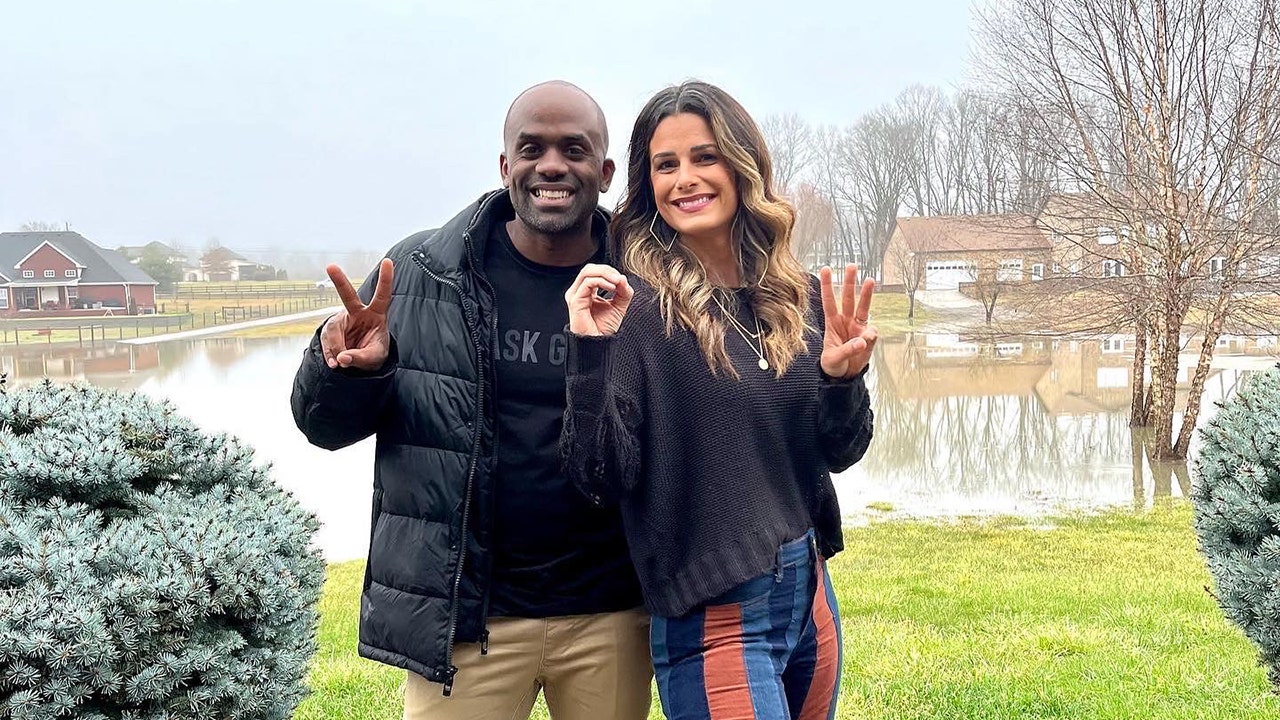 Cristina and Sherman Merricks reveal how they paid their student loan debt in 27 months and reveal what they think about the president’s handout on ‘Varney & Co.’

After President Biden announced a nationwide student loan debt handout that’ll cost taxpayers an estimated $500 billion, one outspoken Florida couple is warning the legislation will come at a cost to families who worked to pay off their debt.

"It does make us a little angry because I know in the long run, it's the taxpayers that are gonna have to pay for it," Cristina Merricks told FOX Business’ Ashley Webster on "Varney & Co." Friday.

"We had to make a ton of sacrifices," Sherman Merricks added. "We actually started a second business as well, so more work… But those were a lot of long days, 14, 15-hour days to make sure that it happened."

Sherman, who graduated with an undergraduate degree in psychology from a private university before continuing his education and earning his master's degree in biomedical science, previously told Fox News Digital that he thought the $190,000 worth of student loan debt was a burden he’d never get rid of. 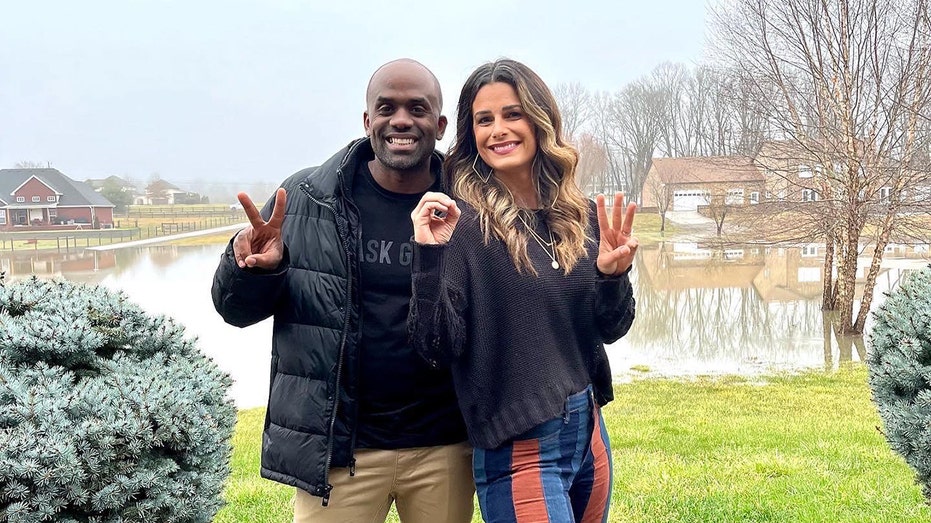 The small business owner said he was paying $300 minimum each month on his loans and expected to continue paying that for the rest of his life.

In an effort to double their income, the Merricks adjusted to a strict budget and opened a second business just months before the pandemic started in 2020. The couple admitted feeling "extremely blessed" that it took off and helped to pay off their debt in 27 months, but noted "nothing is free," including loan handouts.

"Individually, I am happy if people get their student loans paid off $10,000 at a time, then I'm happy for them individually," Cristina clarified. "But we all know that nothing is free, and that there's going to be repercussions."

Biden’s student loan cancellations come at a cost to the Merricks and their children, Sherman further argued.

"I'm making these sacrifices so they can have a better life, and they're going to be paying for things that they shouldn't have to pay for," Sherman said. 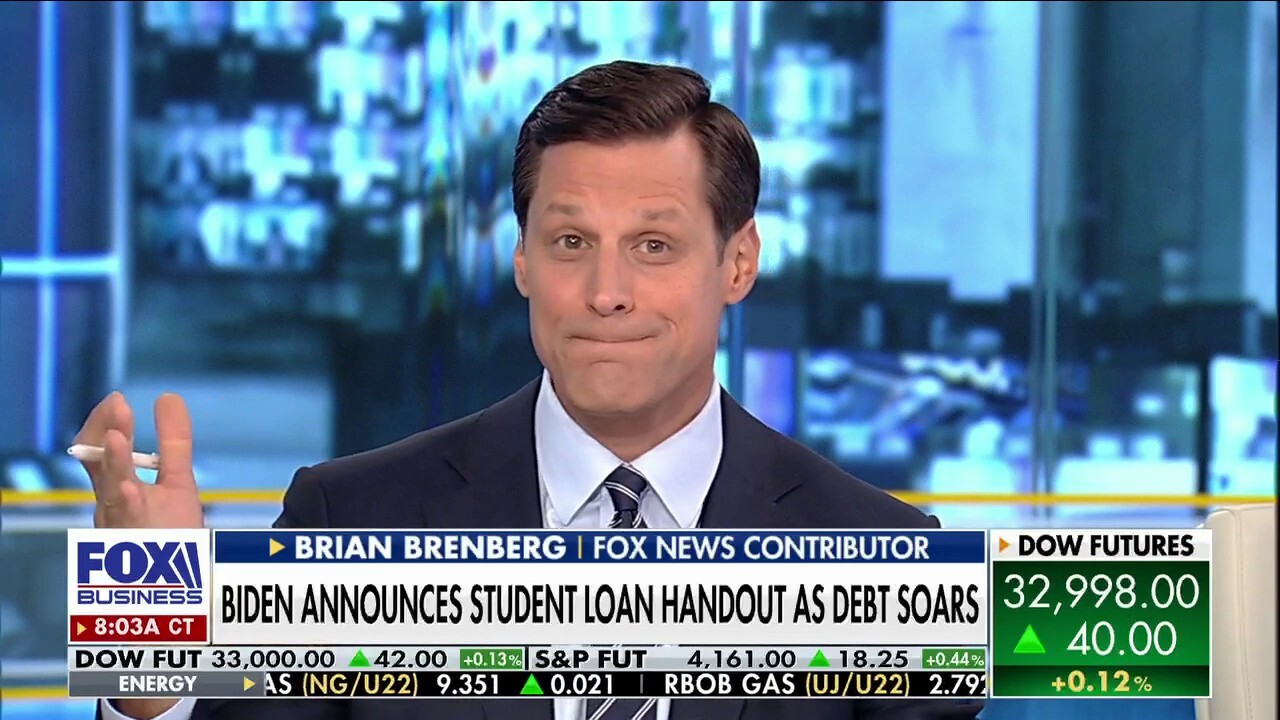 Though Sherman once regarded the debt handouts as "simply talk," he and his wife are calling the legislation "unfair."

"We all know life isn't fair, so I think we need to come up with something so that generations aren't straddled with all these extra billions of dollars," Sherman said.