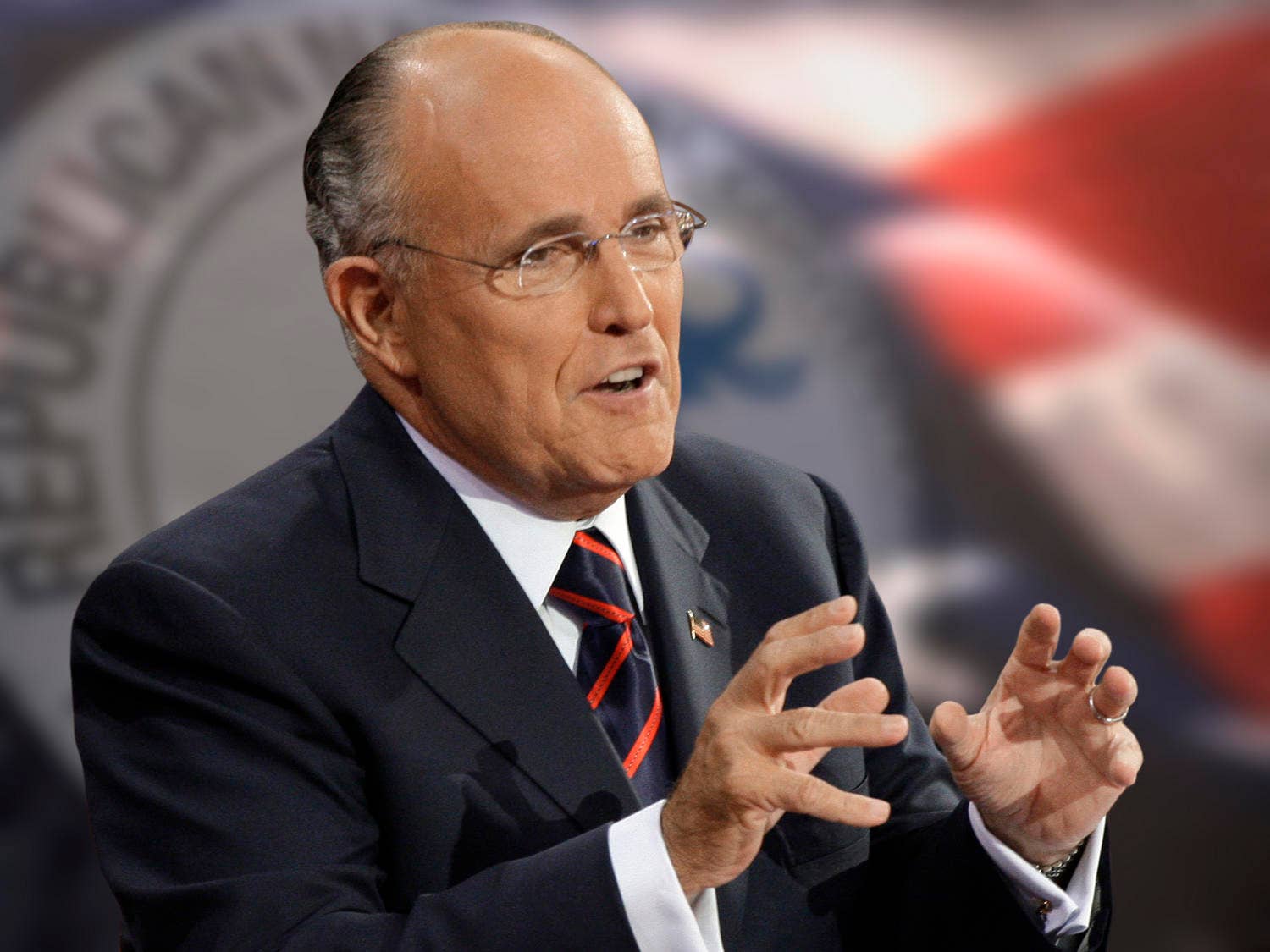 “I think their leadership has been superb and bipartisan,” Giuliani said Wednesday during an exclusive interview with FOX Business’ Maria Bartiromo.

Cuomo said on Tuesday that while public health is a priority, he believes young people can go back to work if they were properly tested. Last week, he ordered all of New York's nonessential workforce to stay at home, exempting grocery stores, pharmacies and public transit.

In the U.S., New York is the epicenter of the coronavirus crisis with more than 30,000 confirmed cases. The state makes up about half of the cases in the nation. 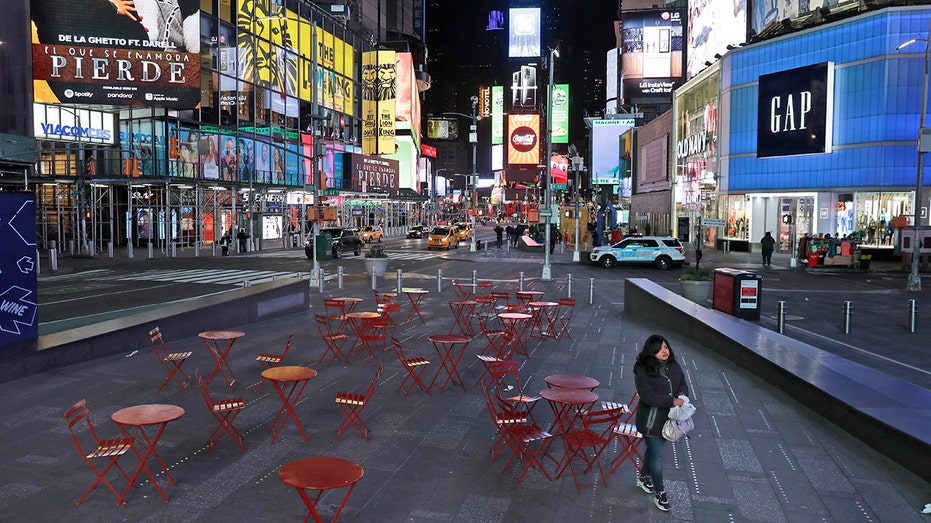 “I'm really impressed with the way he's handled this,” Giuliani said of Cuomo.

The president also said Tuesday during a virtual town hall with Fox News that he would “love to have the country opened up” by the Easter holiday, which falls on April 12 this year.

Giuliani said he was captivated by Trump's actions early on, restricting travel from China.

The former mayor added that he is also impressed that both of them have been on top of the virus that nobody knew much about just four months ago.

Giuliani believes America still has the ability to come together to fight back against the virus in a bipartisan way, like during the Sept. 11 terror attacks.

“We can when we have to because America is still America,” he said.

As the mayor of New York City during the attacks, Giuliani was hailed as one of the heroes of the crisis. In the aftermath of the attacks, he was chosen as Time magazine's Person of the Year in 2001 and was dubbed "America's mayor." 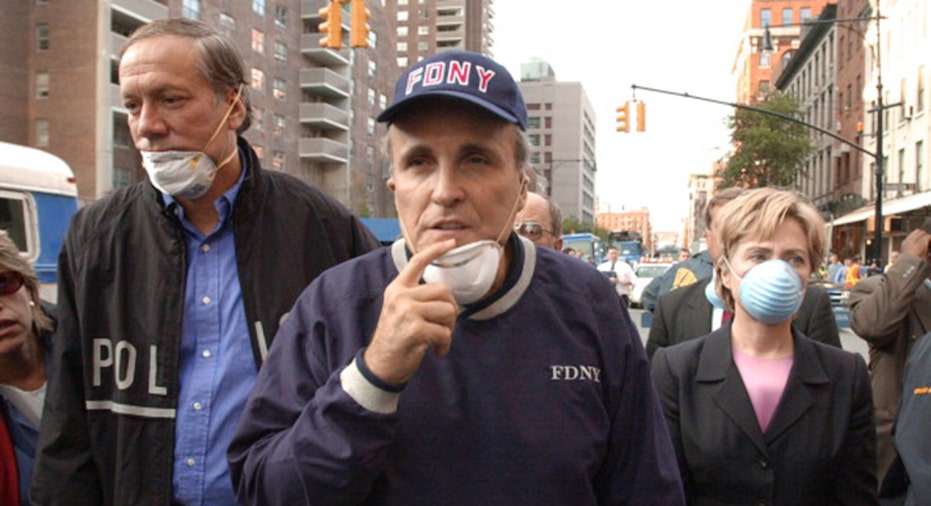 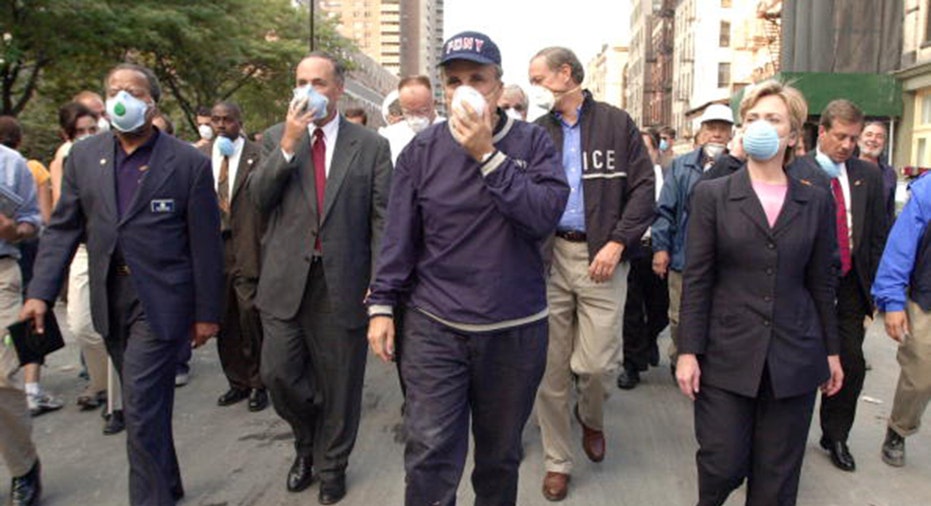 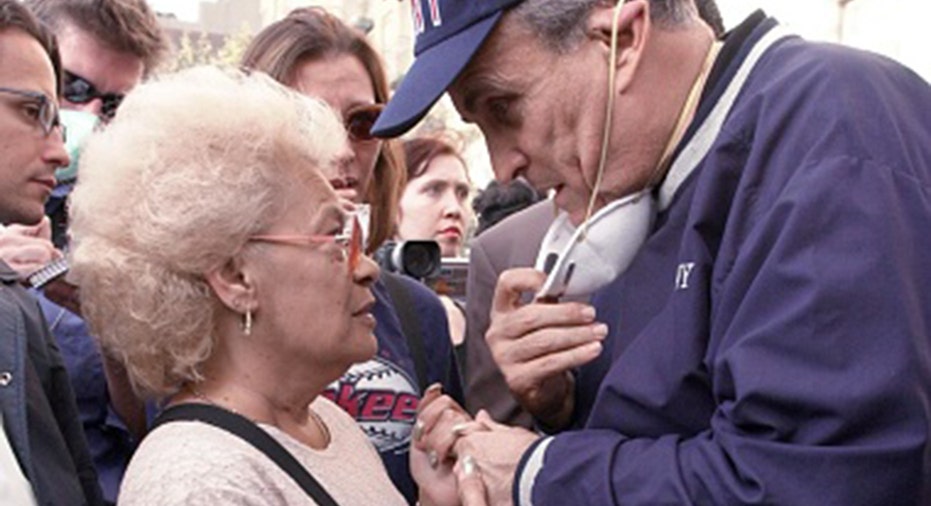 Giuliani said people are frightened of the current pandemic and will come out of it on their own time.