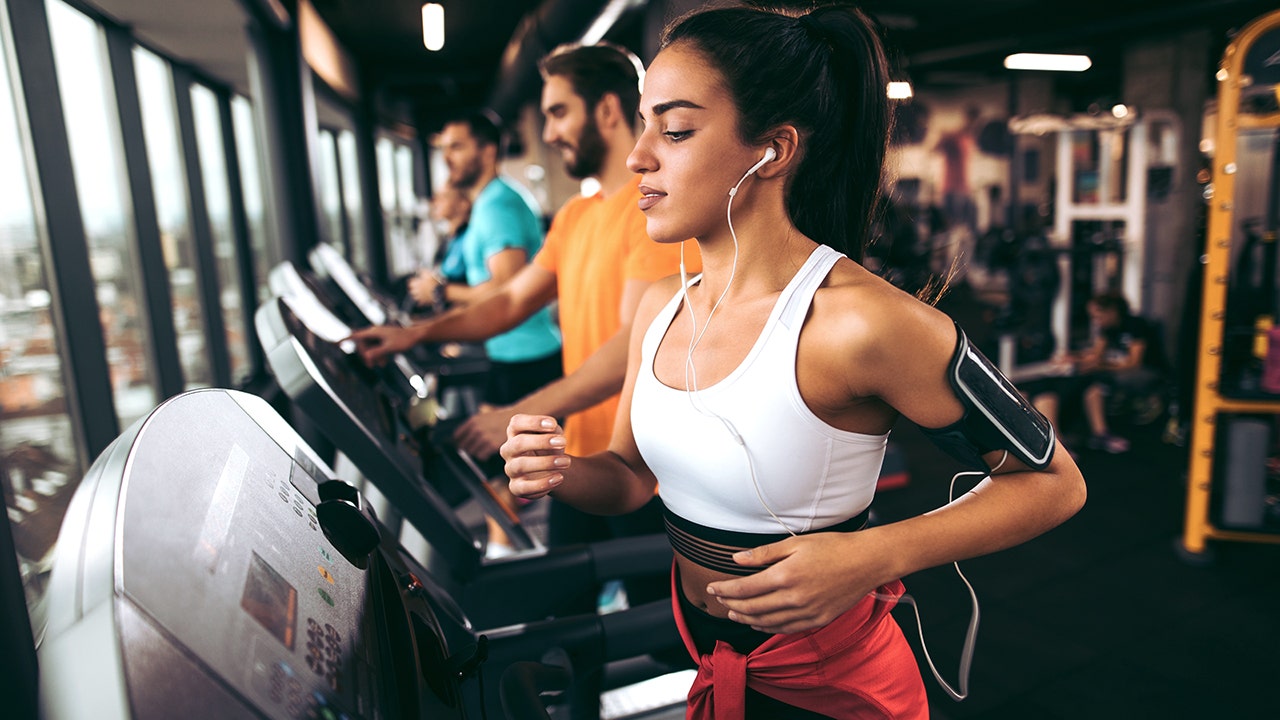 Some gyms goers are still getting charged for their memberships, even though they can't go because of orders to shut down because of the coronavirus pandemic.

New York Sports Club, owned by parent company Town Sports International, wrote on its Facebook page on March 16 that it would temporarily shutter its New York, New Jersey and Connecticut locations. However, gym members are lashing out at the company for continuing to charge them despite being unable to use the facilities. 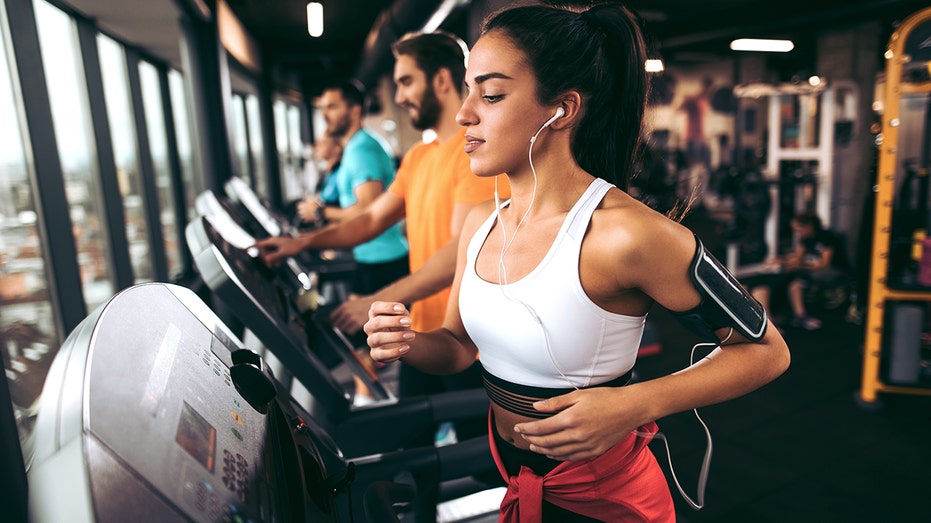 Some gym members are still being charged despite coronavirus-related closures.

“NYSC Keep ignoring us, keep failing to answer our communications to you, keep acting as if we’re all dead to you (except when you want our money),” one member wrote on the company’s Facebook page.

Others are taking legal action.

Mary Namorata, a member of the gym’s Grand Central location in Manhattan since last year, says she was charged $69.99 for the month of March despite not being able to go to the gym, according to her Manhattan Federal lawsuit filed Thursday as reported by the New York Post.

Namorata reportedly emailed New York Sports Club and sent the company multiple Facebook messages asking the status of her membership while the gym is closed, however, her messages have gone unanswered, according to court papers.  Town Sports International did not immediately return a request for comment.

Namorata also contacted the New York Attorney General’s Office, which reportedly told her the gym would not automatically freeze member account. Customers instead would have to mail in requests to freeze or cancel their gym memberships, which could result in additional fees, according to court documents.

The lawsuit claims that Town Sports International has more than 605,000 gym members who shell out between $30 and $120 a month on membership fees. So if someone is paying a monthly rate of $50, TSI is allegedly taking $30,250,00 per month from its members, the court papers claim.

Others have faced similar issues, stating on the company’s Facebook that the gym did not provide adequate information to members about their monthly charges during the closure.

“After they closed there was no way to reach anybody. I finally somehow got this generic email, and I think I’m going to be on the hook for a $40-a-month payment April 1st,” John Barr, another gym member, told CBS Local.