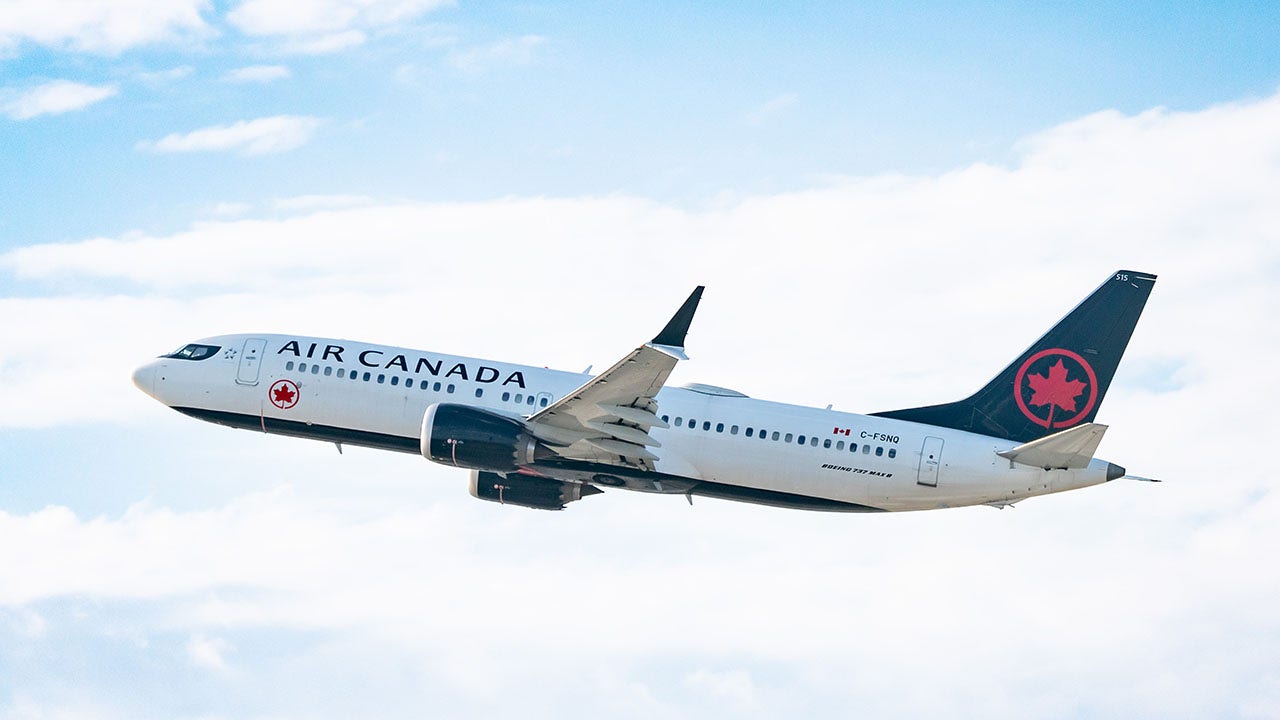 Matthew Lewis, known for his role as Neville Longbottom in the "Harry Potter" franchise, slammed Air Canada on social media after the airline allegedly tore up his first-class ticket without any explanation.

Lewis took his frustration to Twitter on Friday, saying Air Canada is "the worst airline in North America."

After a Twitter user asked Lewis what happened, he said that airline representatives kicked him out of first class even before he even boarded the plane.

"Literally tearing my ticket up. No explanation other than ‘full flight,'" he continued.

Lewis also said he was told to sort it out with customer service.

Lewis's tweet caught a lot of attention and even prompted a reply from the airline.

"We regret hearing this. Please send us a DM with further details of the issue, we'll see if we can help from here," the airline wrote.

Representatives for Air Canada did not respond to FOX Business' request for comment. However, the carrier told CTV News Toronto that the airline couldn't comment due to the fact that the matter was still under review.

Lewis is far from the only passenger who has run into issues with air travel this summer.

According to the Department of Transportation's (DOT) air travel consumer report, air travel service complaints surged nearly 270% in June compared with the same time in 2019.