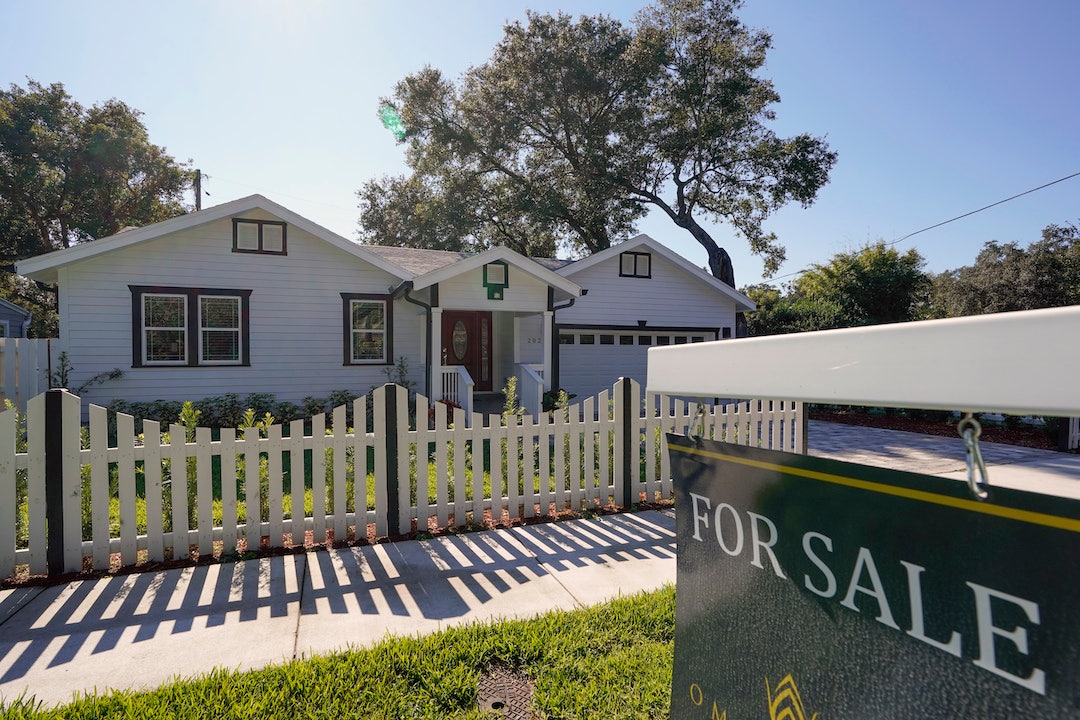 A growing number of home sellers are becoming even more reluctant to list their properties on the market as asking prices fall in reaction to waning demand.

New listings for homes for sale dropped 15% during the four weeks ending on Aug. 21 compared to the same time a year ago, according to a new Redfin report. This marks the biggest drop since the coronavirus pandemic first gripped the world, according to the brokerage.

The supply of for-sale homes fell 0.6% from the prior four-week period, according to Redfin data.

Redfin attributed the drop in new listings, in part, "to reduced demand and falling prices as there are fewer buyers in the market due to rising mortgage rates and economic uncertainty." 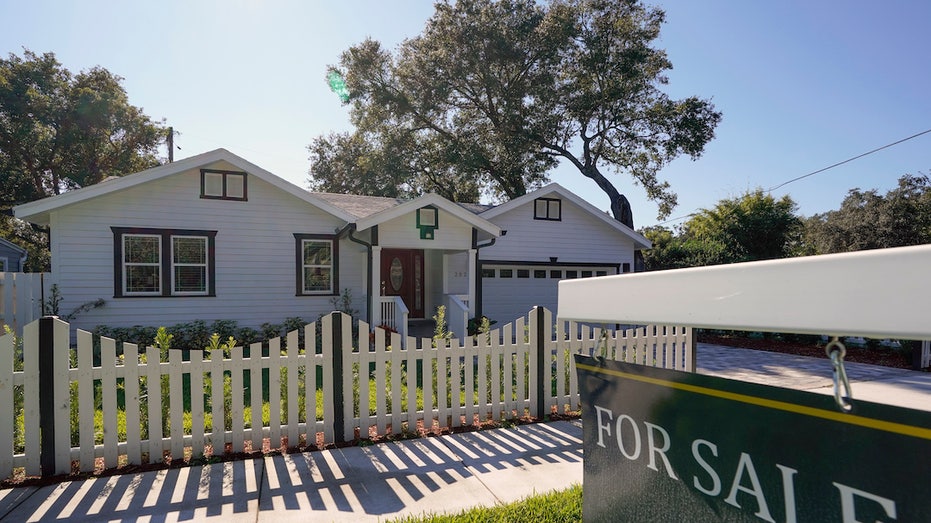 Rising mortgage rates, which increase the cost of homeownership, are driving more people away from the housing market.

During the week ending on Aug. 20, searches for "homes for sale" on Google dropped 16% from a year earlier, although it was up from late May, according to Redfin.

As a result, some sellers are pricing lower while other homeowners are "staying put because they're nervous they won’t get a good offer or they're hesitant to give up their low mortgage rate," said Redfin Economics Research Lead Chen Zhao.

RENTS REACH 'INSANE' LEVELS ACROSS US WITH NO END IN SIGHT

The median asking prices of newly listed homes fell 5% from the record high set in May. Meanwhile, sale prices dropped 6% from June's record high of $394,775, according to Redfin data. 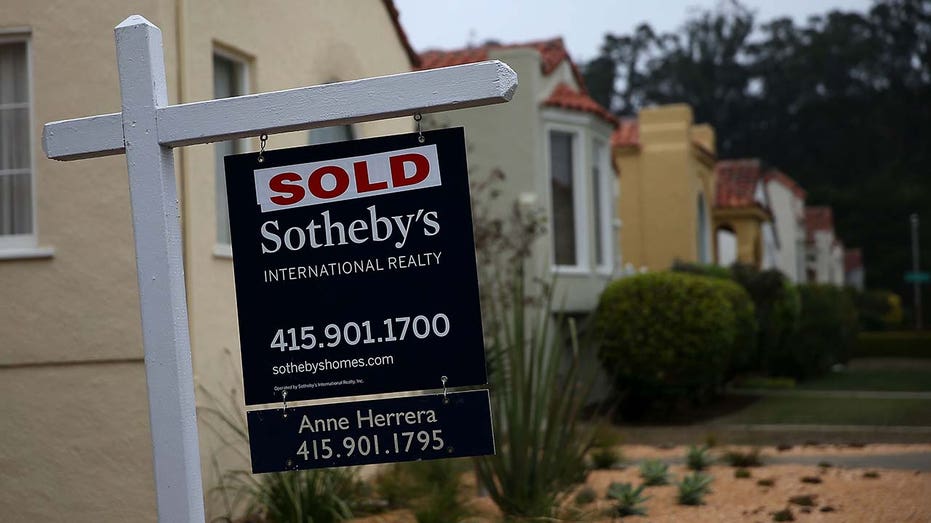 However, "it's worth noting that early demand indicators such as tours and requests for help from agents are elevated from their June lows and remain steady," Zhao said.

So, there are interested buyers out there. However, "If more sellers and buyers find that middle ground on price, we could see sales strengthen a bit," he added.