Hurricane Ian: Over 2.6M Floridians out of power Thursday 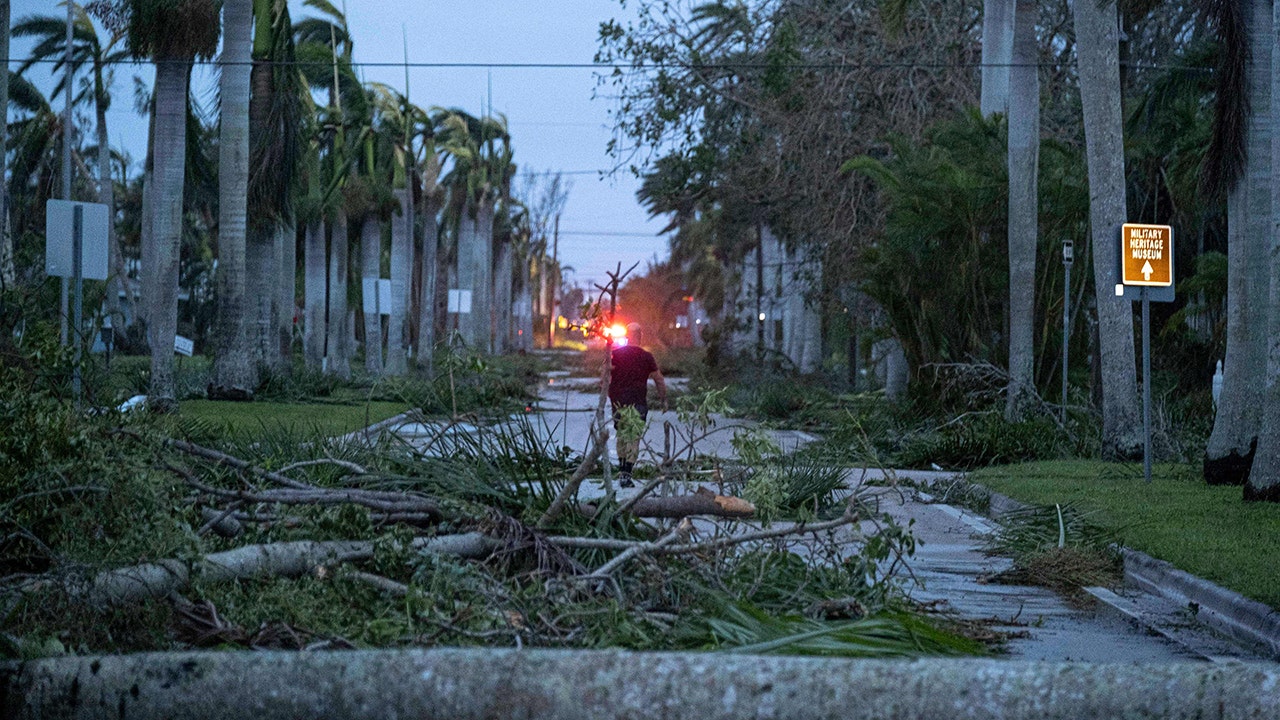 Millions of Floridians were left without power Thursday morning after one of the strongest hurricanes to ever hit the United States made landfall.

According to PowerOutage.us, over 2.6 million homes and businesses in Florida did not have power as of 1 p.m ET as Hurricane Ian, now a tropical storm, left a path of destruction through the Sunshine State.

NextEra Energy unit Florida Power & Light said it had worked through the night and morning to restore service to more than half a million customers. FPL’s restoration workforce has increased to more than 20,000 men and women, including mutual assistance from 30 states.

Tampa Electric said it had secured 3,000 people from a dozen states to help restore power after the storm passes.

Meanwhile, in Georgia, already over 8,500 home and businesses already knocked out, according to the outage map. 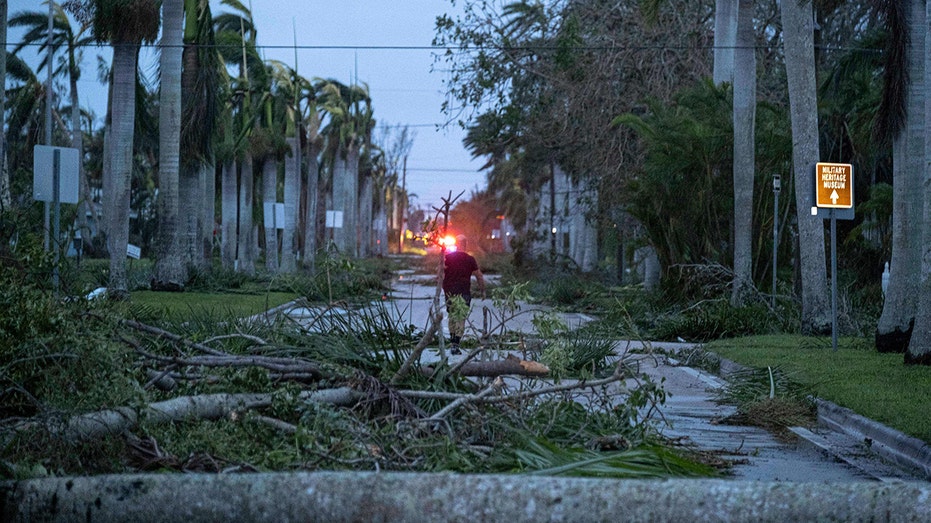 Man walks through debris on a street in the aftermath of Hurricane Ian in Punta Gorda, Fla., September 29, 2022. (Ricardo Arduengo/AFP via Getty Images / Getty Images)

Ian made landfall as a Category 4 hurricane near Cayo Costa on Wednesday, packing winds of 150 mph, according to The National Hurricane Center. Its center came ashore more than 100 miles (160 kilometers) south of Tampa and St. Petersburg,

The monster storm tied as the fifth-strongest hurricane, when measured by wind speed, ever to strike the U.S.

Forecasters tracked the storm as it battered the Florida peninsula with a catastrophic storm surge, winds, and flooding.

The NHC said Ian became a tropical storm over land early Thursday but is still expected to "produce life-threatening flooding, storm surge and gusty winds across portions of Florida, Georgia, and the Carolinas." 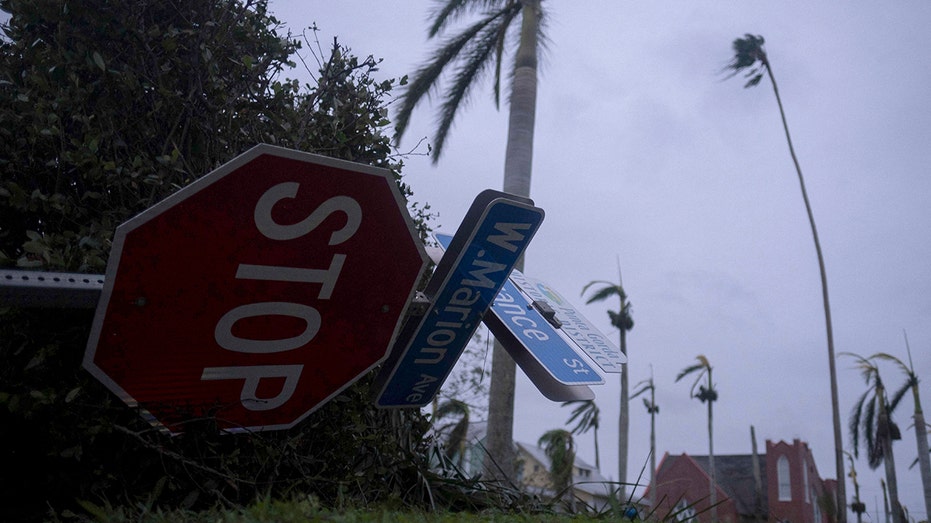 Streets signs are down in the aftermath of Hurricane Ian in Punta Gorda, Fla., Sept. 29, 2022.  (Ricardo Arduengo/AFP via Getty Images / Getty Images)

The Florida Division of Emergency Management tweeted Thursday morning that restoration crews are already being deployed to impacted areas. However, it told residents to contact their service provider in order to get a better idea of restoration times.

The federal government sent 300 ambulances with medical teams and was ready to truck in 3.7 million meals and 3.5 million liters of water once the storm passes.

"We’ll be there to help you clean up and rebuild, to help Florida get moving again," President Joe Biden said Wednesday. "And we’ll be there every step of the way. That’s my absolute commitment to the people of the state of Florida."

The governors of Virginia, Georgia, South Carolina and North Carolina all preemptively declared states of emergency.