Jeep is giving away a $40,000 ski trip to the first person who names its new SUV

Jeep has launched a contest to name one of its upcoming electric SUVs.

The brand unveiled two concept vehicles in September that preview vehicles that are going on sale in the 2024 model year.

The Recon is a Wrangler-inspired off-road vehicle, while the Wagoneer S is a street-smart performance SUV slated to debut with a 600 hp powertrain and a driving rage of 400 miles between charges.

THE CLASSIC JEEP CJ RETURNS IN A SHOCKING WAY 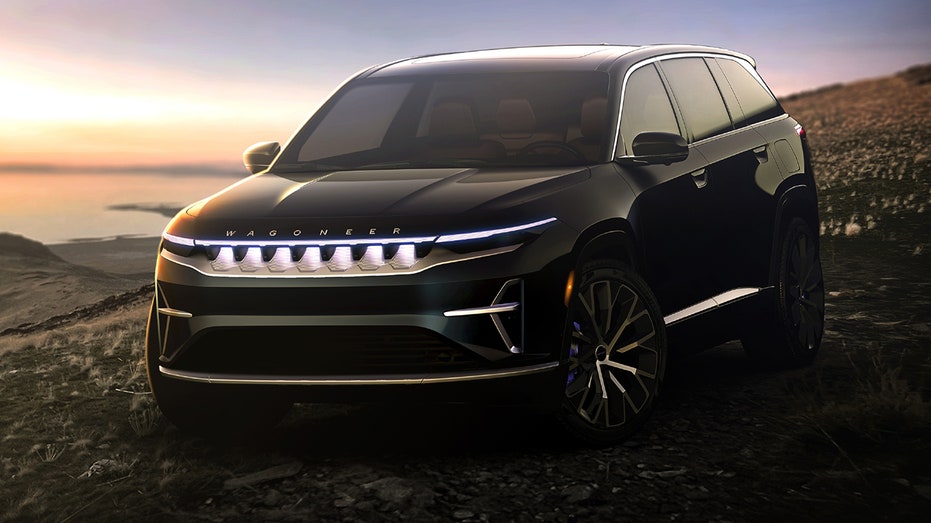 However, while it has been positioned to be part of Jeep's new Wagoneer sub-brand, which currently includes the full-size Wagoneer and Grand Wagoneer, the S name is just a placeholder. 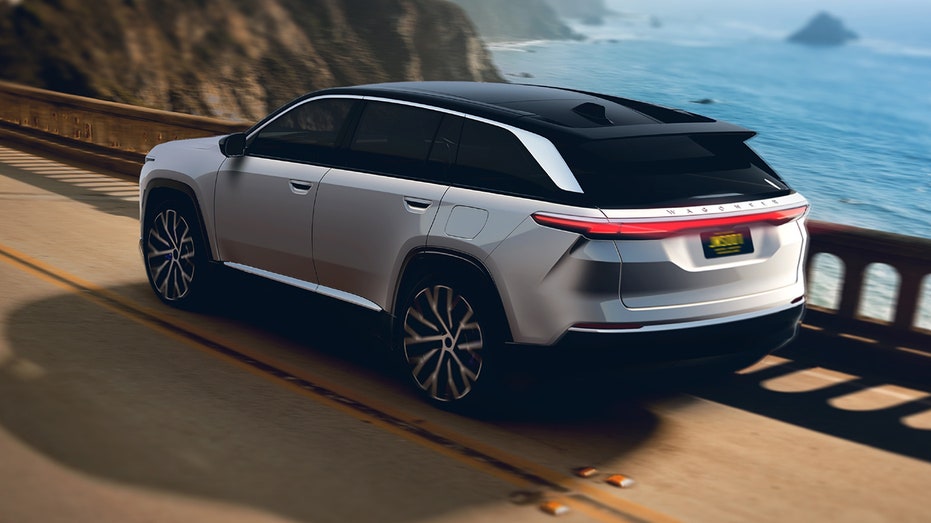 The production version of the Wagoneer S will have 600 hp. (Jeep / Fox News)

Jeep is now asking fans for suggestions on what to replace it with in an online contest, with the winner getting a week-long vacation for four to the Jackson Hole Mountain Resort in Wyoming worth $40,000. 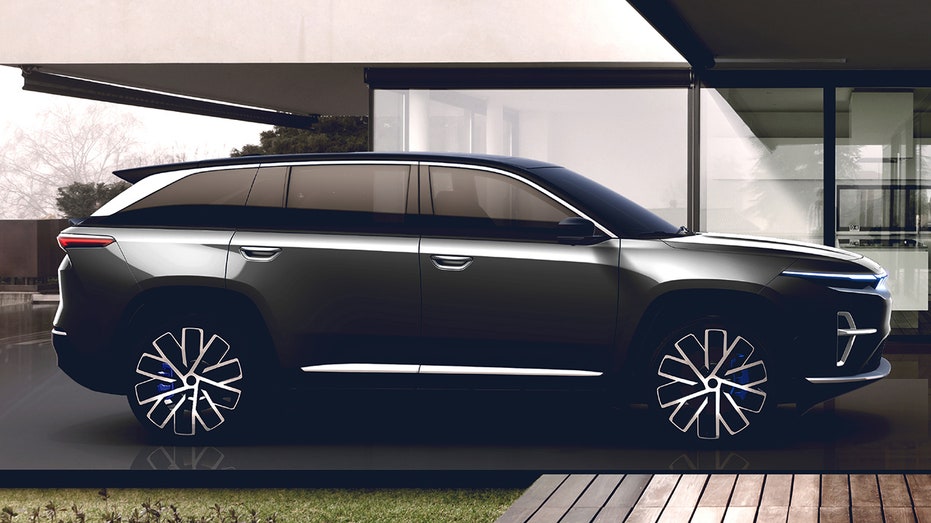 Jeep will choose the final name fo the Wagoneer S through an online contest. (Jeep)

Submissions are limited to 50 characters or less, and the contest is only open ot U.S. residents, an age limit of 18, except for Alabama and Nebraska, where it is 19, and 21 in Mississippi, due to local regulations.

Entries will be accepted through Dec. 2, but you don't want to wait until the last minute. If more than one person suggests the same name, whoever was first to enter will be the winner.

Pricing for the Wagoneer S has not been announced, but the reservation book is scheduled to open early next year after the official name has been confirmed.