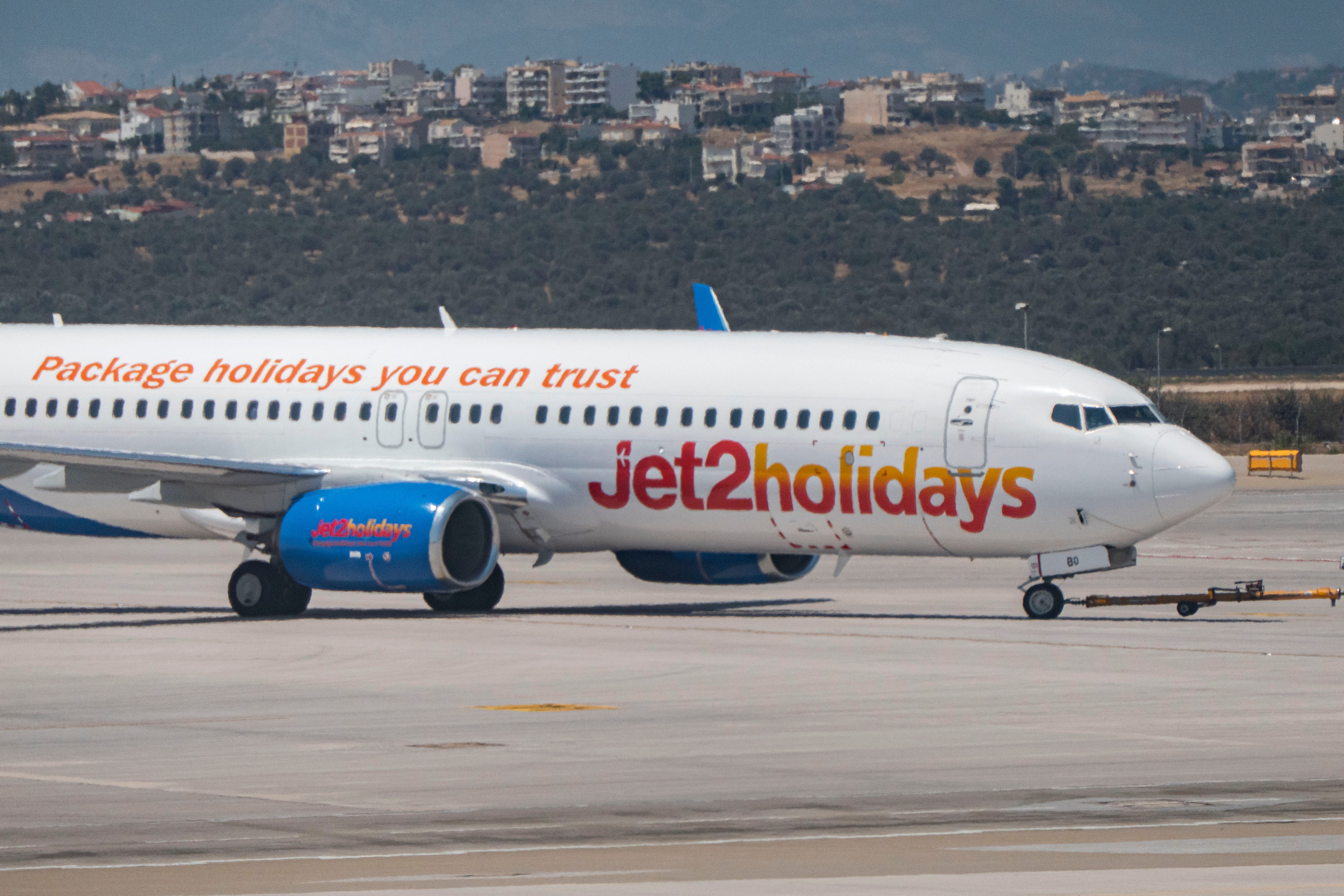 A plane was forced to make an emergency landing in Greece Tuesday after a pilot was said to have fainted at 30,000 feet, reports said.

The co-pilot took control of a Jet2 flight that was bound from Birmingham, England to Antalya, Turkey, Birmingham Live reported. 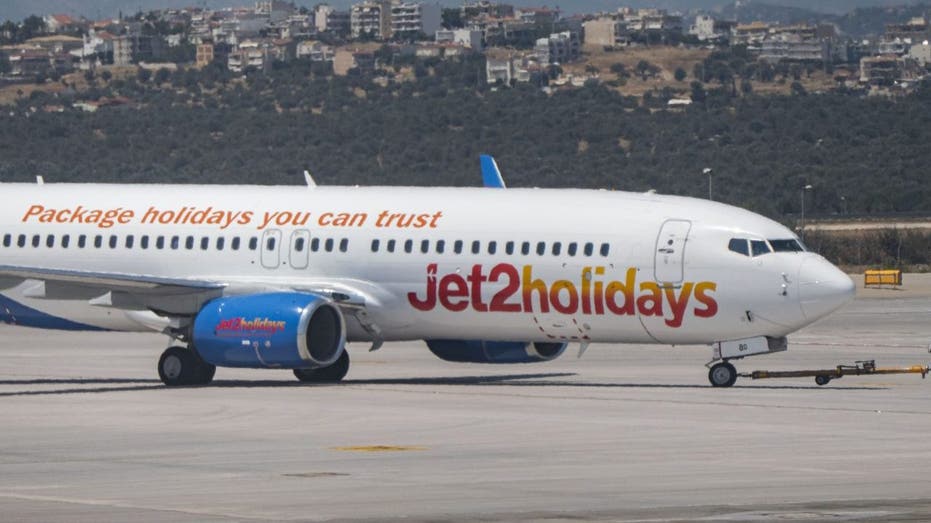 A Jet2 Boeing 737-800 aircraft as seen towed from the gates for the departure to Manchester, in Athens International Airport ATH Eleftherios Venizelos.  (Nicolas Economou/NurPhoto via Getty Images / Getty Images)

The plane was forced to land in Thessaloniki, Greece, after the pilot had passed out as the flight experienced turbulence.

"While we were all [seated] we noticed something was going on at the front of the plane," an unnamed passenger told the Birmingham news outlet. "We thought someone had hurt themselves in the toilet while experiencing turbulence.

"We were told we were landing in Greece due to a medical emergency on board. We weren't told what part," the passenger added. "People were worried as we'd just been through turbulence and we didn't know what was happening." 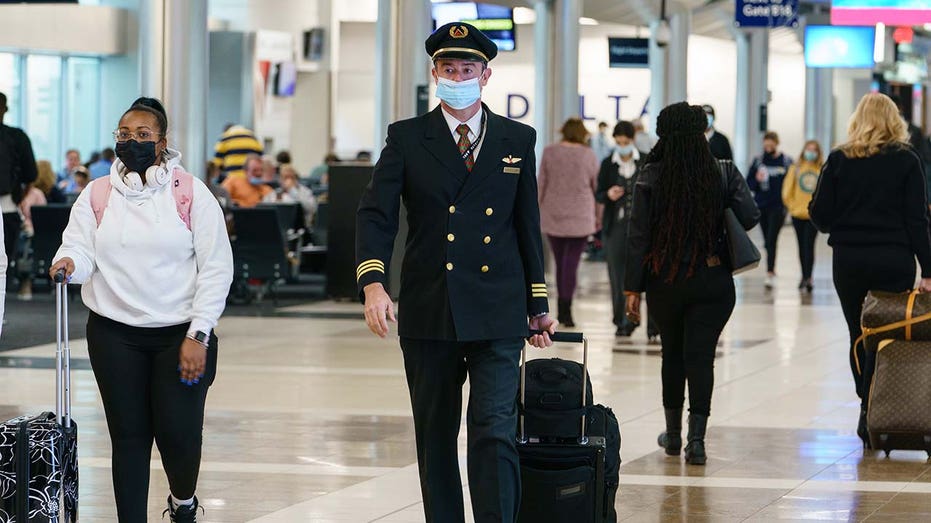 The flight was said to have been delayed eight hours after landing in Turkey.

The passenger, who has a family of four, was reportedly given a €60 voucher that amounted to just shy of $60 for their meals over that eight-hour period.

The airline apparently has denied compensation to the flight’s passengers as Jet2 does not cover medical emergency delays, the passenger told the outlet.

FOX Business could not immediately reach Jet2 for comment.