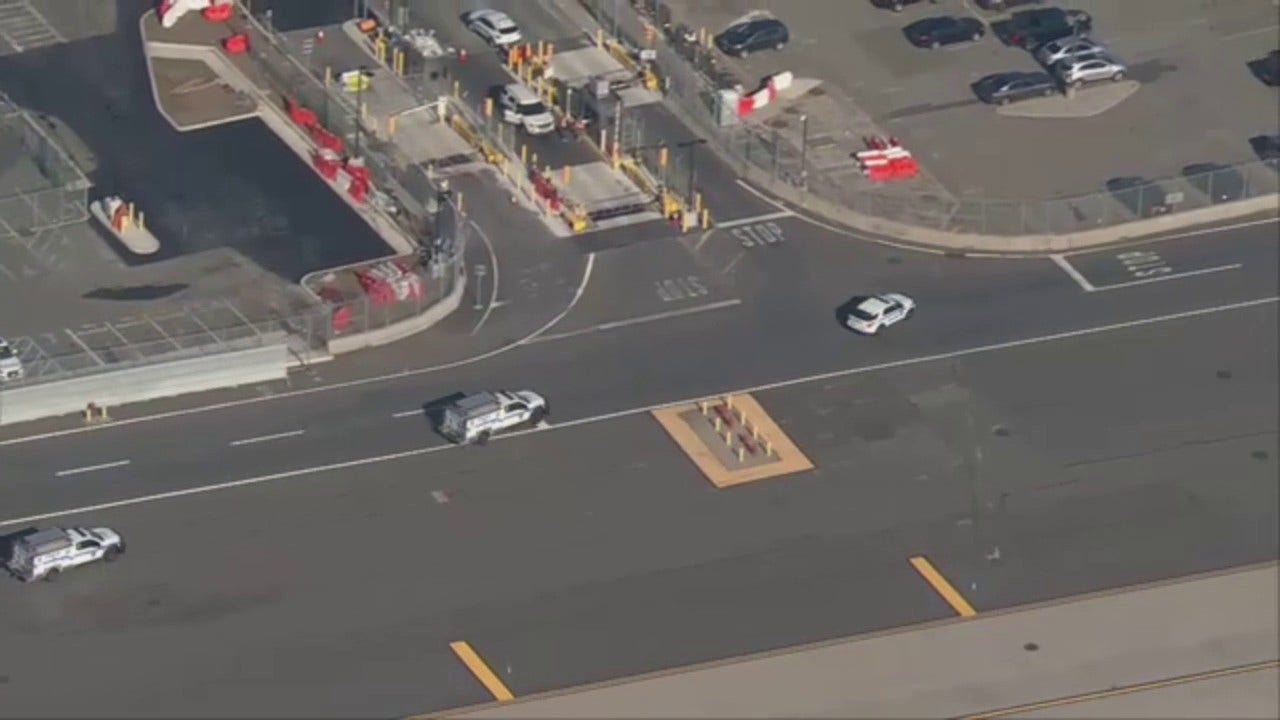 On Wednesday, a JetBlue flight with service from Orlando to Newark taxied to a remote area after landing as a result of a possible security threat; law enforcement met the flight and cleared the aircraft.

A JetBlue passenger aboard a flight from Florida to New Jersey was taken into custody on Wednesday after reportedly making a security threat onboard.

The plane landed safely at Newark Liberty International Airport at 10:25 a.m. and taxied to a rem 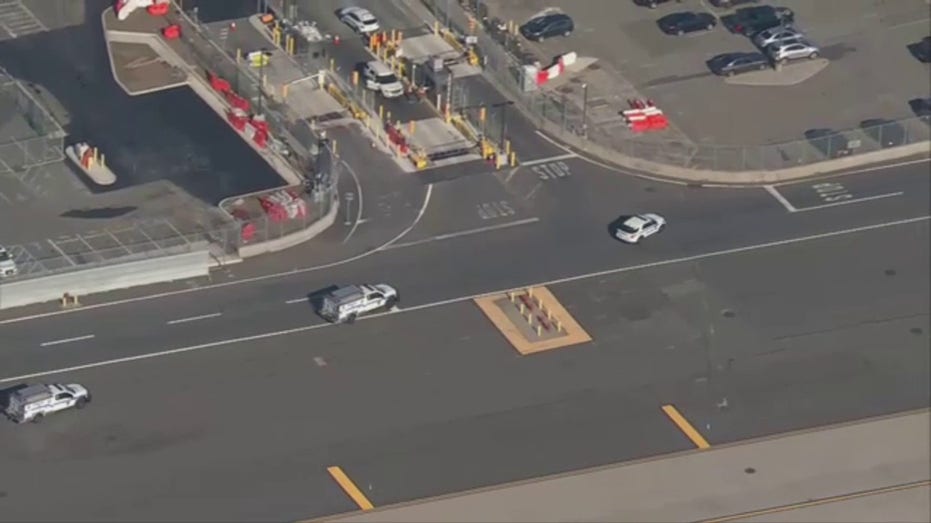 Emergency responders were called to the scene because of a potential security threat.  (Fox News / Fox News)

The plane had 100 people on board, and no injuries were reported.

A JetBlue spokesperson said flight 2028 taxied to a remote area of the airport after landing because of a possible security threat.

Law enforcement met the flight, the spokesperson said, and cleared the plane.

"The safety of our customers and crew members is JetBlue’s first priority, and we will work to support law enforcement with their investigation," the spokesperson said. 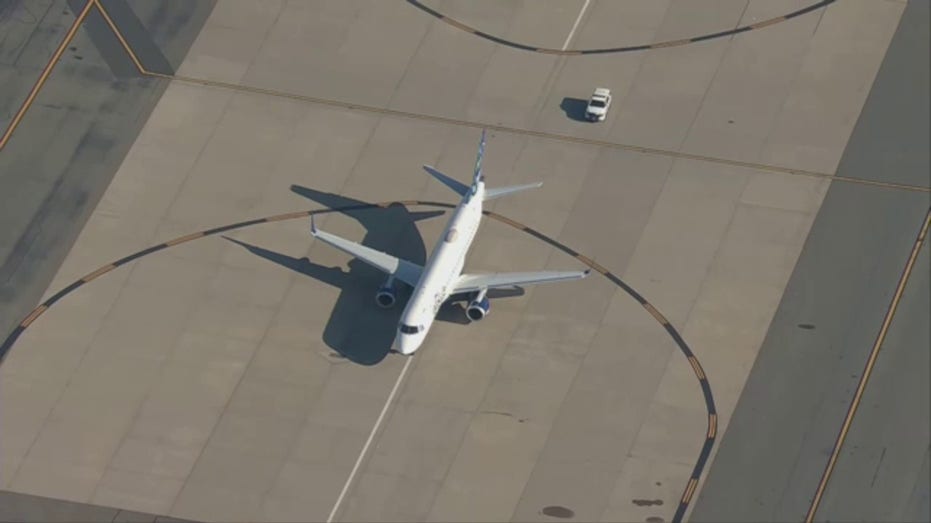 The person responsible for the threat was taken into custody, authorities said.