KeyBank mortgage customers had their personal data stolen in a hack of the bank's third-party provider.

The data stolen included Social Security numbers, addresses and account numbers of home mortgage holders at KeyBank in the breach of a third-party vendor that serves multiple corporate clients.

The hack took place on July 5 after breaking into computers at the insurance services provider Overby-Seawell Company, according to a letter that Cleveland-based KeyBank sent to affected residential mortgage customers.

KeyBank operates in 15 states and has close to $200 billion in assets.

In this photo illustration of the TradingView stock market chart of KeyCorp displayed on a smartphone with the logo in the background.  ((Photo Illustration by Igor Golovniov/SOPA Images/LightRocket via Getty Images) / Getty Images)

The bank did not reveal how many customers were affected.

Overby-Seawell did not respond to phone messages and emails sent to executives by Associated Press seeking comment. 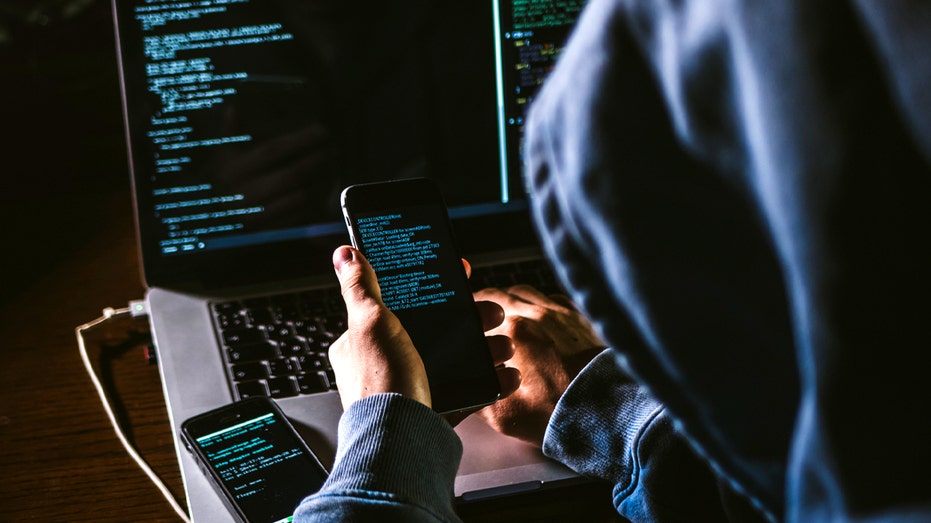 The bank did not reveal how many customers were affected. (iStock / iStock)

APPLE SECURITY ISSUE: HOW TO UPDATE YOUR IPHONE, IPAD, MAC

In the statement sent Friday to The Associated Press, KeyBank said Kennesaw, Georgia-based Overby-Seawell "suffered a cybersecurity incident that compromised data of its corporate clients." It did not elaborate. 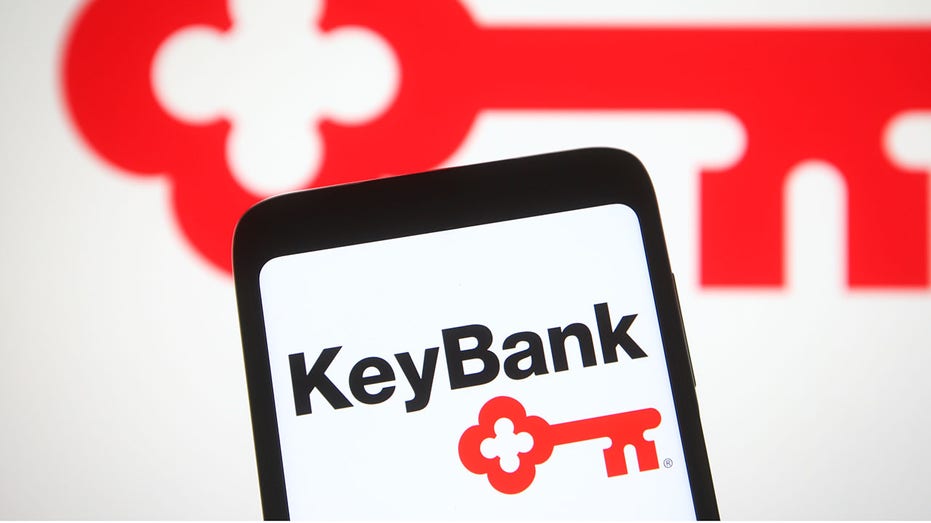 In this photo illustration the KeyBank logo of an US retail banking company is seen on a smartphone and a pc screen.  ((Photo Illustration by Pavlo Gonchar/SOPA Images/LightRocket via Getty Images) / Getty Images)

Overby-Seawell is a subsidiary of the Breckenridge Group.

"We take this matter very seriously and have notified all affected individuals," KeyBank said in a letter.