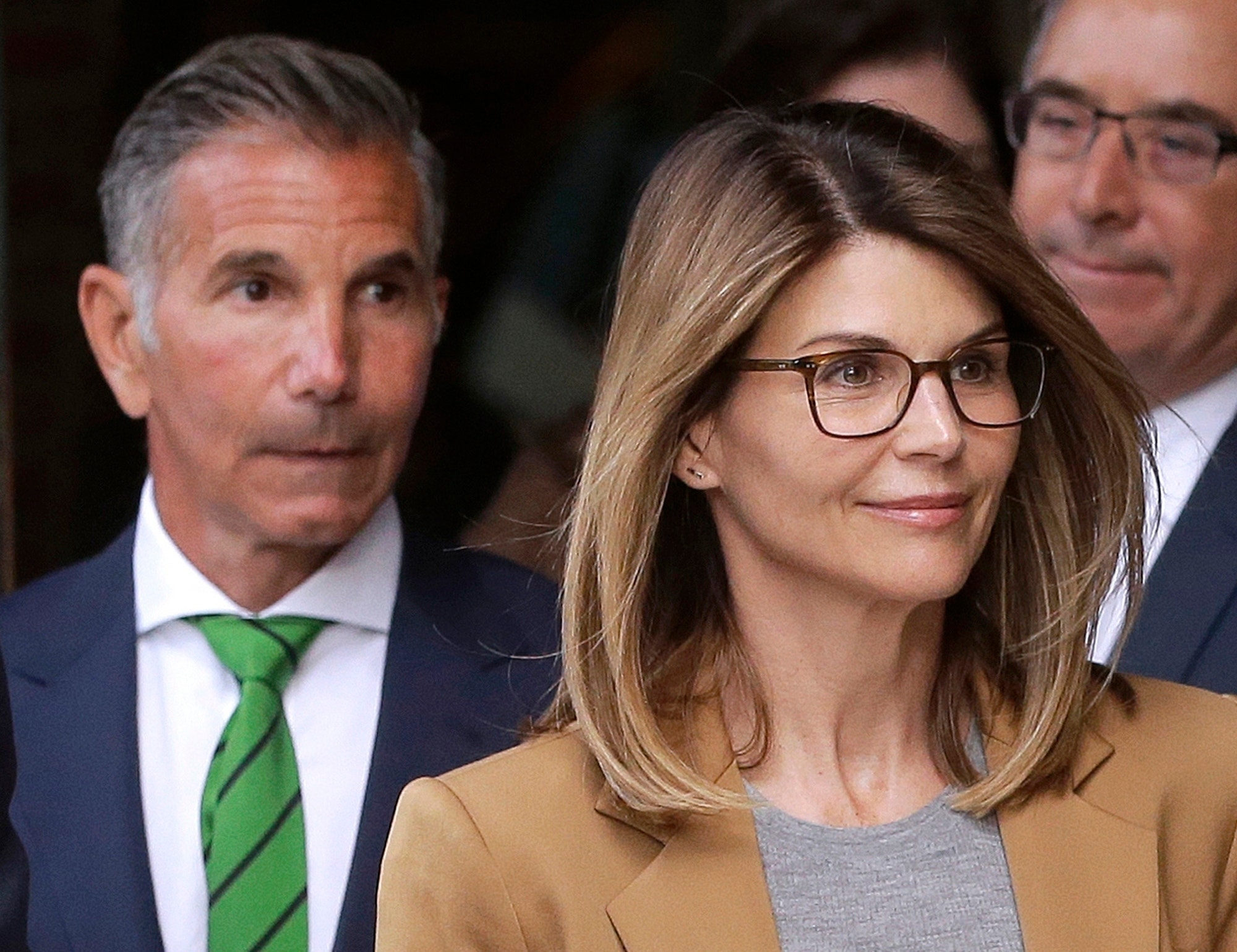 Defense attorneys for the famous couple and other parents still fighting the charges say the case cannot stand because investigators bullied their informant into lying and then concealed evidence that would bolster the parents' claims of innocence. 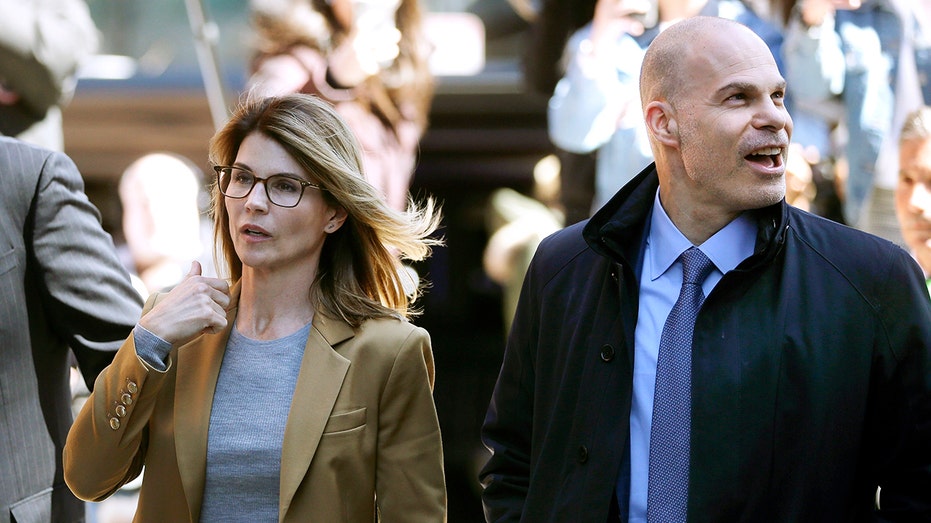 “The extraordinary government misconduct presented in this case threatens grave harm to defendants and the integrity of this proceeding. That misconduct cannot be ignored,” the lawyers wrote.

The U.S. attorney's office in Boston declined Wednesday to comment.

Loughlin and Giannulli are scheduled to go on trial in October on charges that they paid $500,000 to get their daughters into the University of Southern California as crew recruits even though neither girl was a rower. Prosecutors say they snapped photos of the girls sitting on rowing machines to help make fake athletic profiles that portrayed them as star athletes.

Six other wealthy parents accused of participating in the scheme will stand trial alongside them. Another six parents are scheduled to face trial in January. Lori Loughlin and her two daughters in this undated photo. (Associated Press)

The defense says prosecutors withheld evidence that would support the parents' argument that they believed the payments were legitimate donations that would benefit the schools, rather than bribes for coaches or officials. The evidence — notes from the phone of the scheme's admitted mastermind, admissions consultant Rick Singer — was not given to the defense until last month. 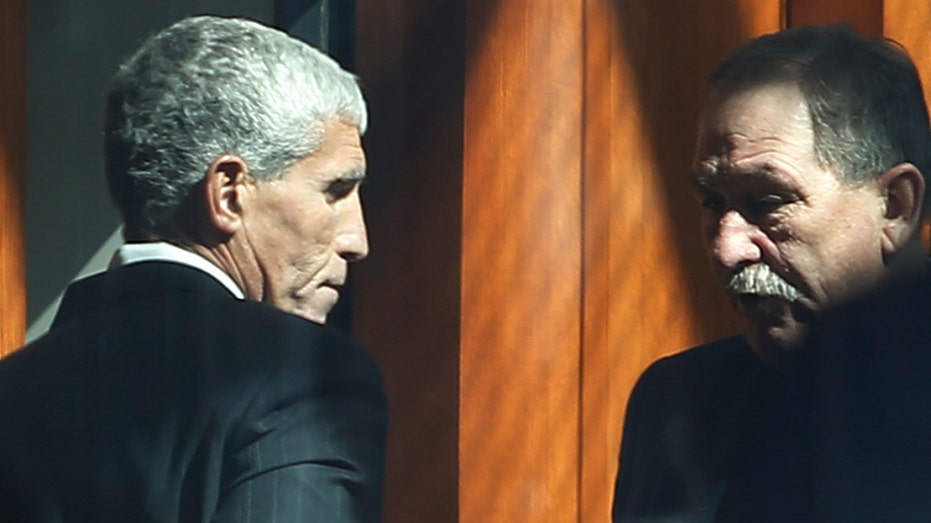 “They continue to ask me to tell a fib and not restate what I told my clients as to where there money was going — to the program not the coach and that it was a donation and they want it to be a payment,” Singer wrote, according to the filing.

The defense says the notes show that agents bullied Singer into fabricating evidence and try to trick parents into falsely agreeing that the payments were bribes.

“For government agents to coerce an informant into lying on recorded calls to generate false inculpatory evidence against investigative targets—and to then knowingly prosecute those targets using that false evidence—is governmental malfeasance of the worst kind,” the lawyers wrote.

Instead of immediately handing over the notes when they first saw them in Oct. 2018, prosecutors “buried" the evidence and repeatedly told the defense it had provided everything it was supposed to, the parents' lawyers wrote.

The defense also accused investigators of allowing Singer to delete thousands of text messages from his cellphone and then mounting an “aggressive (and highly successful) pressure campaign” to get parents to plead guilty.

“While withholding the notes and many other examples of material exculpatory information, the government attempted to coerce defendants into pleading guilty by threatening that if they did not, they would face additional charges,” the parents' lawyers wrote.

Singer’s notes weren’t given to the defense until February because the government believed they were privileged and didn’t review them further after discovering them, prosecutors have said. Prosecutors say it doesn't matter whether Singer called the payments bribes or donations, because it was still an illegal quid pro quo. 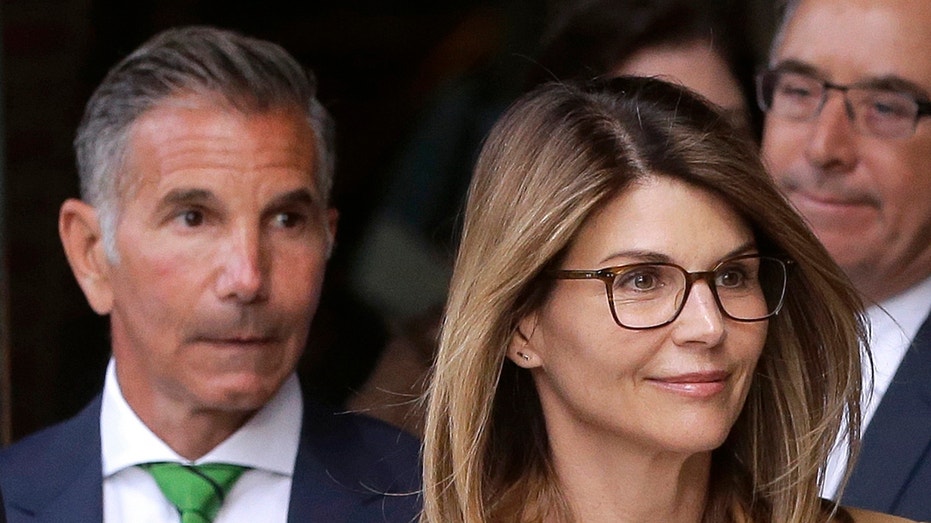 The defense said if the judge doesn't dismiss the case, he should at least prevent prosecutors from using the “tainted recordings” at trial and order a hearing to “uncover the full truth about the recordings and the government's efforts to fabricate and conceal evidence.”

Nearly two dozen other parents have pleaded guilty in the case, including “Desperate Housewives” star Felicity Huffman, who was sentenced to two weeks in prison for paying $15,000 to have a proctor correct her daughter’s SAT answers.