‘Murder House Flip’ hosts explain why homeowners are eager to give morbid spaces new life: ‘Not for everyone’ 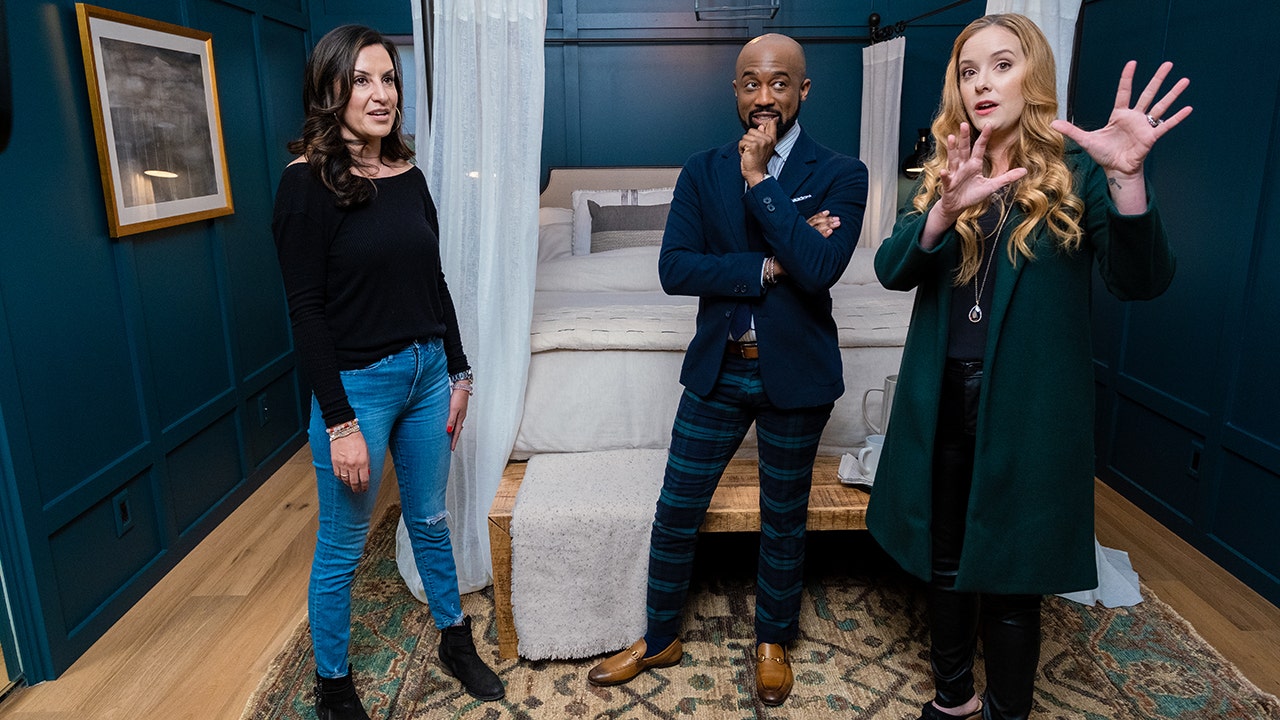 Sarah Listi and Mikel Welch are hoping to give homes with a dark past some new life.

The pair have teamed up for Season 2 of "Murder House Flip," a home renovation series from the executive producer of "CSI" where they take on some of the country’s most infamous homes. Viewers watch as new homeowners turn to forensic specialists, spiritual healers and high-end renovation experts to uncover the tragic stories of their properties before completely revamping them with a fresh makeover.

The series follows in the footsteps of other flipping shows, such as HGTV’s "Flip or Flop," where a host buys an undesirable or run-down property, renovates it and then sells it for a profit. However, "Murder House Flip" caters to true-crime fans as it delves into the troubled pasts of the homes in question. Ultimately, the goal is to take a home from grim to welcoming. 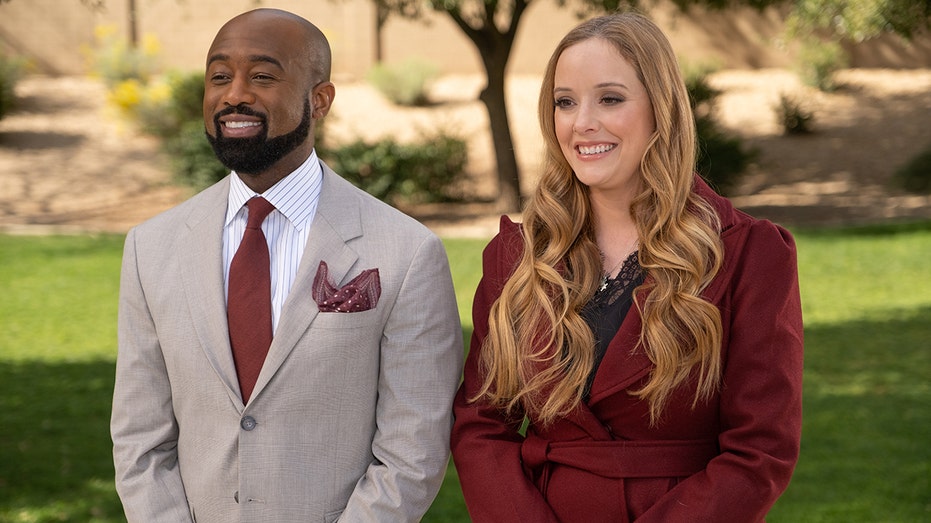 This season explores homes associated with some of the most high-profile cases in the country, including the Golden State Killer and Jodi Arias, among others.

WOULD YOU BUY A MURDER HOUSE? HERE'S WHAT HAPPENED TO HIGH-PROFILE CRIME PROPERTIES

"This is about taking a really painful situation, a sad story, and then helping these families find a new way to envision and see their spaces," Listi, a Houston, Texas-based designer, told FOX Business.

One episode explored how a single mom learned that the property she bought for her children to grow up in was a "murder house" sometime after they moved in. Decades before, the Golden State Killer murdered a couple in the bedroom. The owner insisted she was not aware of the home’s history until after she purchased it. 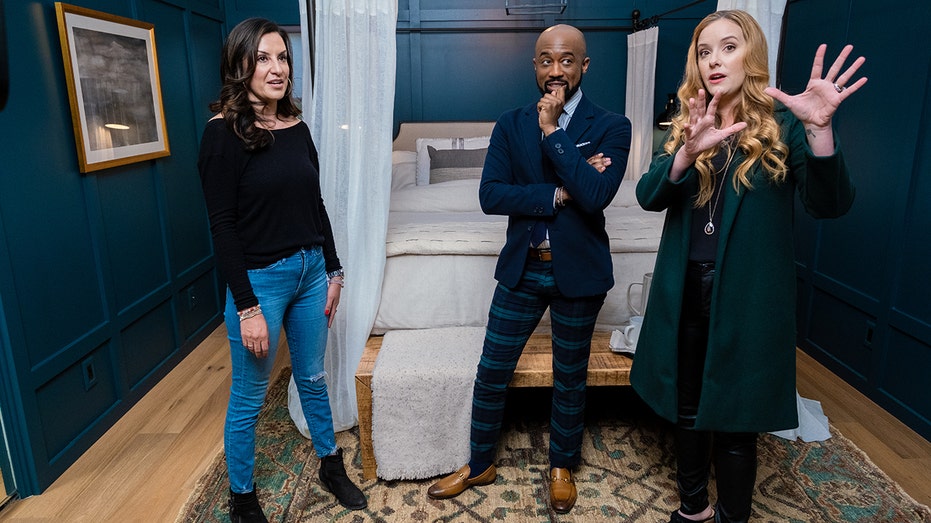 Karina and her children moved into a house where the Golden State Killer committed one of his crimes. Karina claimed she was not aware of the property’s history until a news crew showed up on her doorstep. (Roku / Fox News)

"Oftentimes, it is a common occurrence that we run into these scenarios," Welch, a New York-based designer, told FOX Business. "In the state of California specifically, there is statute of limitations where, after an amount of time, real estate agents don’t have to disclose what happened unless you ask. You do have people who run into these scenarios where they’re just not privy to it. Or, the cases happened so long ago that people are just focusing on the nuts and bolts of the house and how much it costs. They’re not delving into the history or seeing if someone died there years ago. So it does happen a lot more often than you think."

Getting an inspection and assessment performed is typical when buying a home. However, it may not always reveal whether a grisly murder took place inside the property. While some homes tied to major crimes eventually get demolished, others eventually end up back in the market. 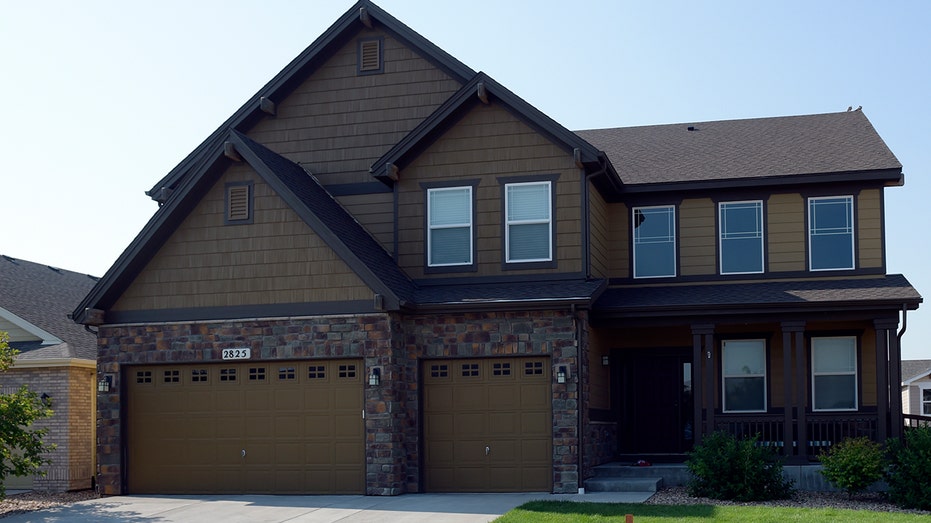 The historic Miami, Florida mansion where Italian fashion designer Gianni Versace was killed sold for $19 million in 2000 and later sold at auction in 2013 for $41.5 million. Today, it is the site of a luxury hotel, The Villa Casa Casuarina.

Listi said she is aware not everyone is willing to cough up big bucks – or any bucks for that matter – for a home associated with tragedy. Similar properties may take a while to sell and can go for a significantly lower market value.

The Colorado home of Chris Watts, not featured in the series, has failed to sell at auction. While it is believed to be listed as off-market, the vacant home has become a ghoulish attraction to the horror of neighbors. 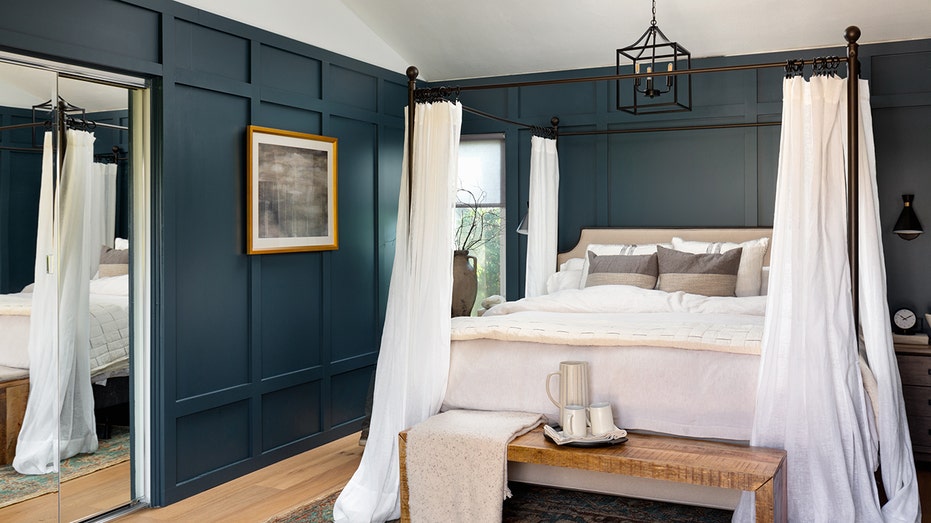 An investigator associated with the Golden State Killer case said that the property held promise for a new family looking to renovate it. (Roku / Fox News)

"Most of the people we encountered didn’t know until right as they were closing," she explained on homeowners investing in so-called "murder houses." "Some felt that if they walked away from it, they were going to regret it forever. But the reality is that everybody deserves a second chance. I think the same goes for a home. I’d like to think that if I fell in love with a space that even if something tragic happened in there, I would want to look past it. I understand that there is a conflict. A home could be in a great school district. The home itself could be great for your family. But there’s also dark history there."

"And it’s not for everybody," Welch chimed. "If you are in the mindset that it’s too morbid, then it will be too morbid for you right off the bat. It takes a special person who can remodel that house. It also takes a special person who can live in that house. But our goal when we walk into these spaces is to work and get it done. We want to flip these homes and make them marketable, but also create a new space for the buyer. If you can’t get past the history, then it’s just not for you."

Welch admitted that it also takes a special kind of home flipper to take on these properties. When asked if he ever felt a sense of uneasiness when walking into any of the homes, without knowing the full story, his response was "have I ever, or how many times have I?" 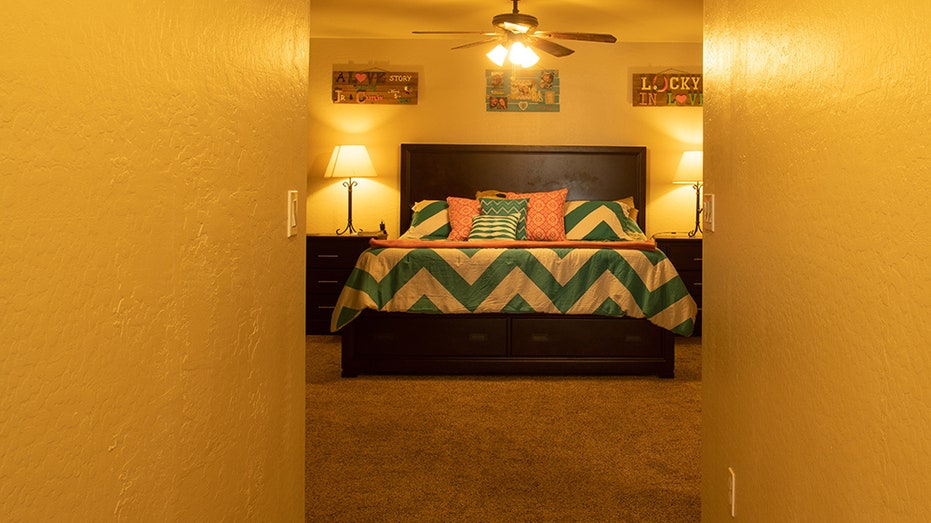 A property associated with Jodi Arias, before the renovation. (Roku / Fox News)

Listi and Welch pointed out that the property associated with Arias had the "strongest" energy.

"It can be a lot to process," Listi admitted.

However, they insisted that the goal is to "heal the home."

"I like to think these structures have a heart, just as we do as people," said Listi. "We have all gone through really tough experiences. We’ve all had trauma somewhere in our history, some more than others. But this has become almost like a therapy session. We walk in, and we want to heal it, bring it back to life and make it right. It’s not about erasing the past because, at the end of the day, the history will be there forever. But we want to make these homes healthier for the next phase of its life." 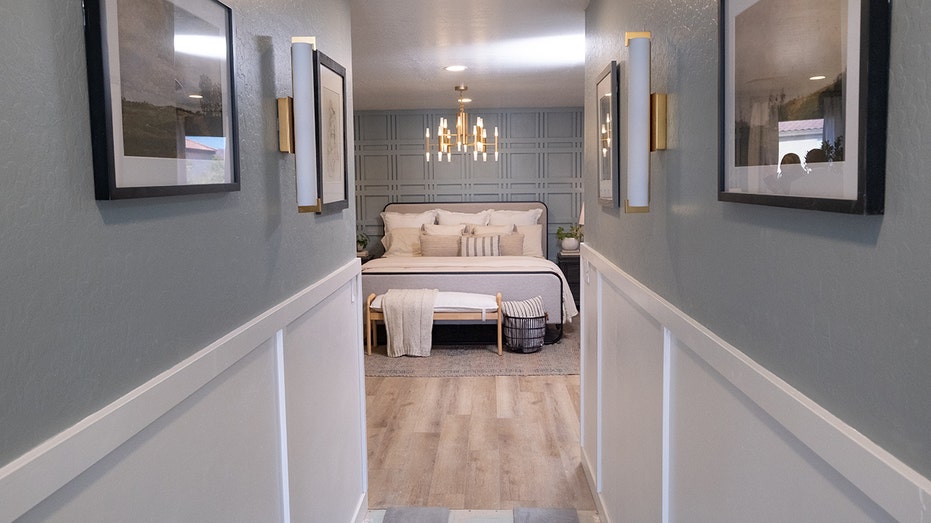 "Whenever I walk into a space, the first thing I’m looking for is where the crime scene happened," said Welch. "Visually, we need to change that the most. We have to come up with a cohesive idea where we can make the space feel completely different and not resemble what you had before. That’s usually our starting point every single time. If something happened on a wall, we want to rip that wall out. If something happened in a bathroom, we want to rip out the entire tub and put in a new shower. It’s also really about getting into the psyche of the person who’s affected the most. How do we change that? It’s far more different than going into a property and saying, ‘You need a new sofa.’ It’s important to have in-depth conversations with the owners to understand their wants and needs to make the property a home for them."

And there is hope, they shared. One of the investigators of the Golden State Killer case, who appeared in the series, said he felt the home had promise for a new family.

"… Most of the time, these [investigators] are excited to hear that we’re rolling the dice on this, that we’re willing to put our time and energy into taking this awful history and making it something positive for a new family," said Listi. "It’s a good feeling."

Listi and Welch hope that their show will "change the psychology of buyers looking for a really good deal."

"If you’re considering buying a home like this, my advice is to rip out anything that reminds you of the incident," said Welch. "It can start with the outside because most people will recognize the exterior. Repaint a house. It’s no longer the blue murder house. It’s now white. If the incident happened on a carpet, maybe look into hardwood floors… And if there’s some area for demo or construction, that’s going to save you. It’s going to give you the biggest bang for your buck. Tear down a wall, throw up a fireplace, do some extension. All of these changes are part of making the property feel like it’s your home. You get to reclaim the energy back."