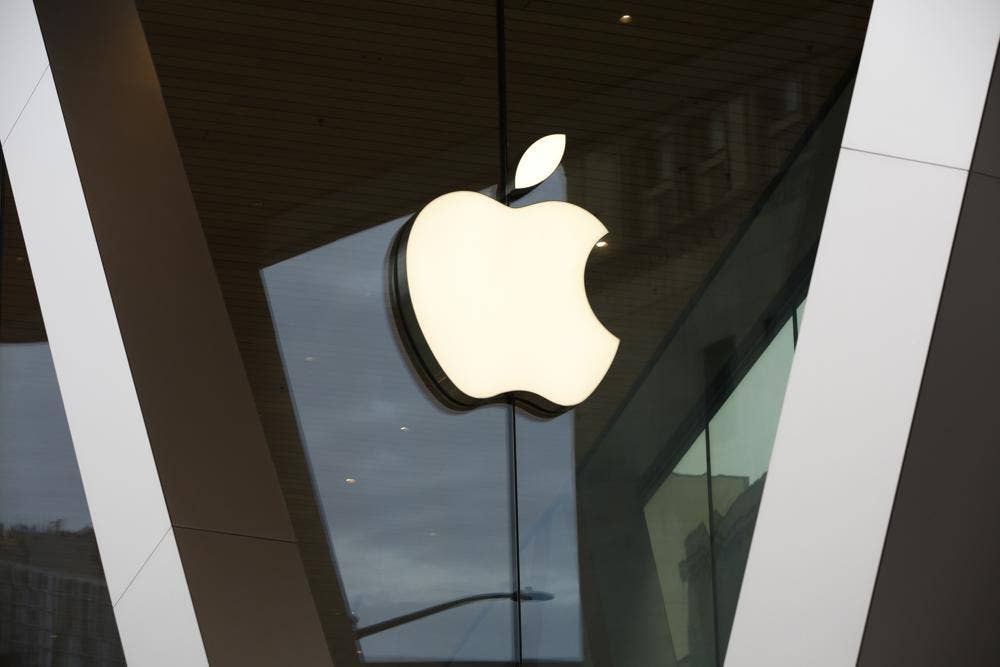 Elon Musk said in a stream of tweets Monday that Apple has "mostly" stopped advertising on Twitter and threatened to "withhold" the social media platform from the app store.

"Do they hate free speech in America?" Musk tweeted.

TWITTER USERS CRITICIZE $8 FEE, BUT HOW DOES IT COMPARE TO OTHER SUBSCRIPTIONS?

Musk didn't stop there, either. Shortly after, Musk posted a Twitter poll asking if Apple should publish all censorship actions it has taken that affect its customers. Within an hour of posting the poll, it received over 500,000 responses.

After that, Musk tweeted again, telling his followers that Apple has "threatened to withhold Twitter from its App Store" for an unknown reason.

It's the latest headwind for Twitter since Musk took ownership of the social media company for a hefty $44 billion last month.

Advertisers have grown concerned over how content will get moderated even though the billionaire – who describes himself as a "free speech absolutist" – tried to assure advertisers that the platform will not become "a free-for-all hellscape."

Earlier this month, Musk admitted that Twitter has faced a "massive drop in revenue" because of "activist groups pressuring advertisers."

"Twitter has had a massive drop in revenue due to activist groups pressuring advertisers, even though nothing has changed with content moderation, and we did everything we could to appease the activists," Musk previously tweeted. "Extremely messed up! They're trying to destroy free speech in America."