FOX Business correspondent Gerri Willis has the latest on the new movie on ‘The Claman Countdown.’

If you’re looking for an excuse to see the next big box office hit — here’s your sign.

And for the occasion, the Cinema Foundation is cutting moviegoer costs.

The nonprofit arm of the National Association of Theater Owners announced a nationwide discount in more than 3,000 theaters and more than 30,000 screens, according to an Associated Press report.

HOLIDAY TRAVEL QUIZ! HOW WELL DO YOU KNOW THESE FACTS ABOUT LABOR DAY TRAVEL AND MORE?

Major theaters such as AMC and Regal Cinemas are taking part — and tickets will be no more than $3 per showing. 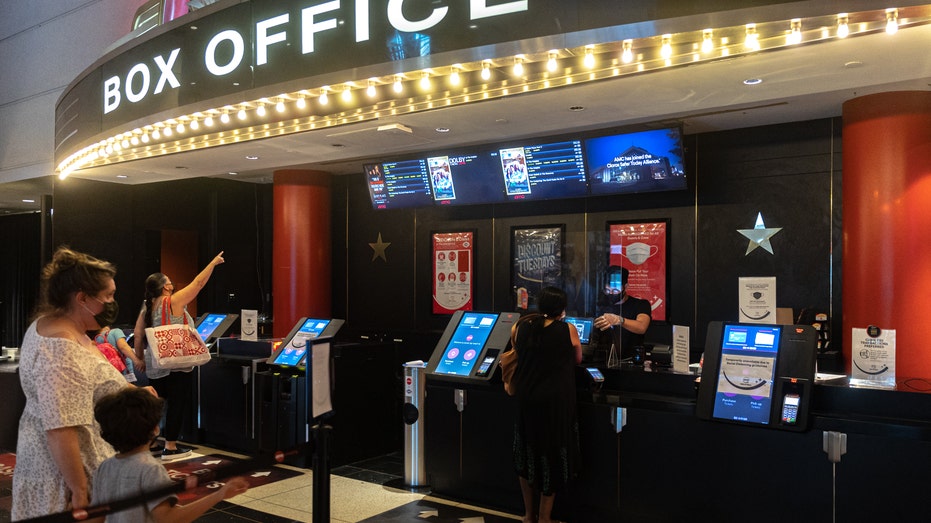 National Cinema Day is nearly here — and Americans will find quite a few deals at local theaters this weekend. (Jeenah Moon/Bloomberg via Getty Images / Getty Images)

The news comes as Labor Day weekend is set to arrive as the unofficial last weekend of summer — and many Americans will be looking for something fun to do.

Although seeing a movie is not normally at the top of the list of things to do this holiday weekend, National Cinema Day may just be the trick to lure in customers.

"After this summer’s record-breaking return to cinemas, we wanted to do something to celebrate moviegoing," she said. 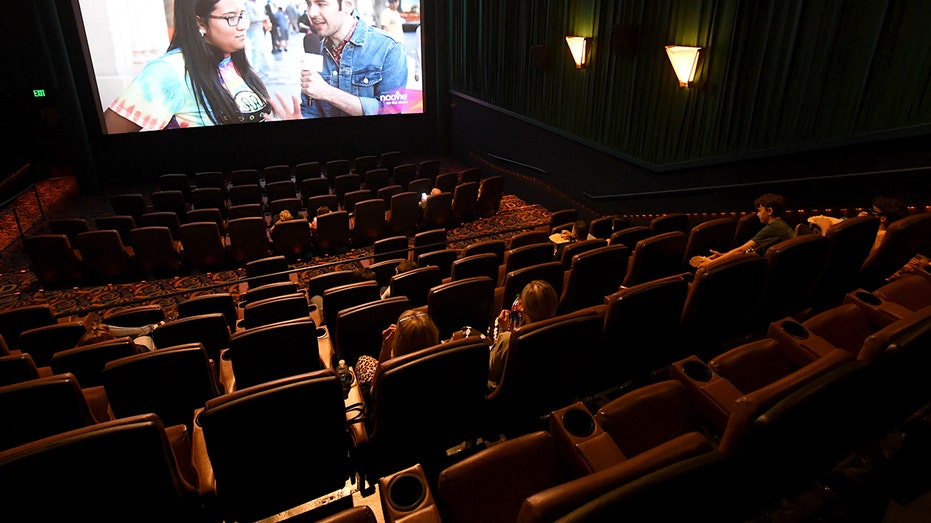 Many have not returned to public theaters since before the pandemic in 2022. For scores of people this weekend, moviegoing might be on the list.  (Ethan Miller/Getty Images / Getty Images)

"We’re doing it by offering a ‘thank you’ to the moviegoers that made this summer happen, and by offering an extra enticement for those who haven’t made it back yet."

Even with COVID-19 rules lifted in most movie theaters around the country, some people have not made it back to the cinema in over two years.

Others, however, made it to the box office this summer to see some of the biggest hits.

‘TOM GUN MAVERICK’ BY THE NUMBERS: 10 TOP FACTS ABOUT THE RECORD-BREAKING MOVIE

Tom Cruise’s "Top Gun: Maverick" pulled in more than $601.9 million in North America in just seven weeks — making it the highest-grossing film for Paramount Pictures to date, according to a FOX Business report.

Also, Austin Butler’s "Elvis" grossed $31.1 million on its opening weekend in June, according to the Associated Press.

Regal Cinema’s chief marketing officer Ken Thewes said the company is excited to be a part of the day.

"This day is for movie lovers across the U.S., celebrating how movies are meant to be seen, on the big screen," he said in a media statement.

Deals and participating theaters for National Cinema Day 2022 can be found on nationalcinemaday.org.

Cortney Moore of Fox News Digital, as well as The Associated Press, contributed to this report.