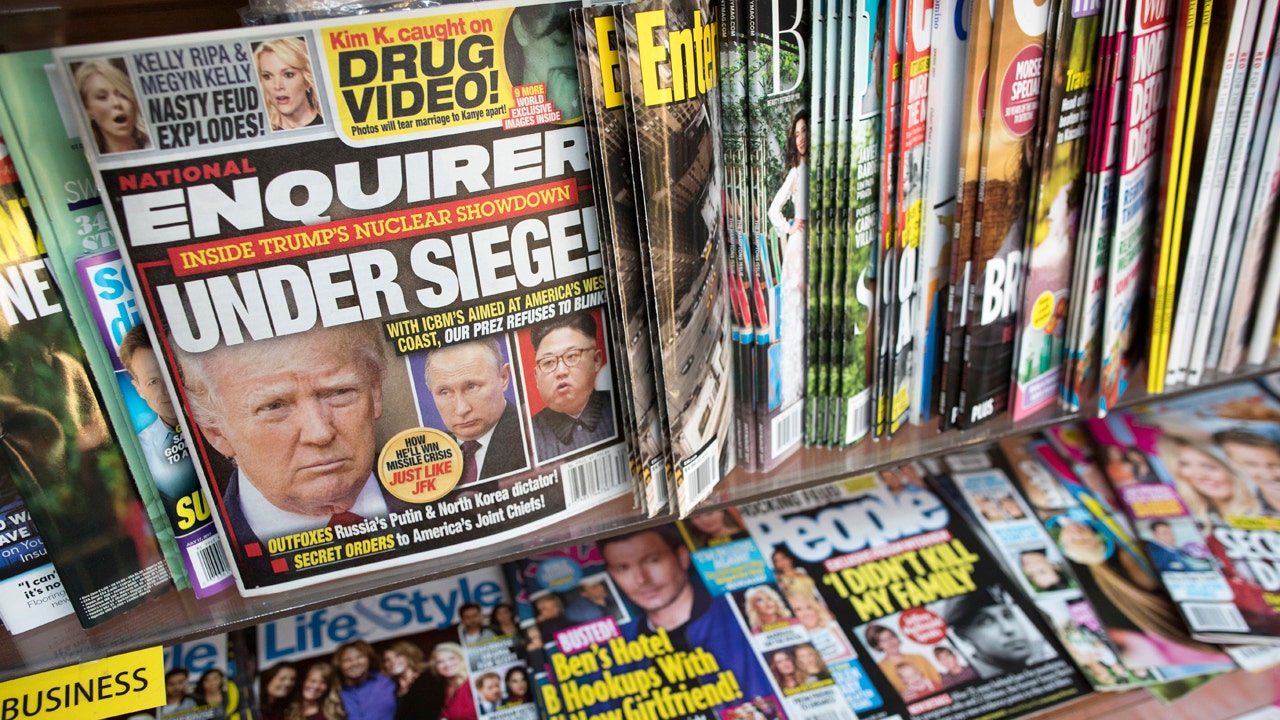 American Media Inc., the publisher of National Enquirer and a plethora of other magazines, has cut staff pay by nearly a quarter as the company struggles to overcome new coronavirus-related business losses, according to a recent report.

AMI Chairman David Pecker sent a staff-wide email Saturday notifying employees the media company would be decreasing their salaries by 23 percent, effective April 1 until further notice, according to Page Six. 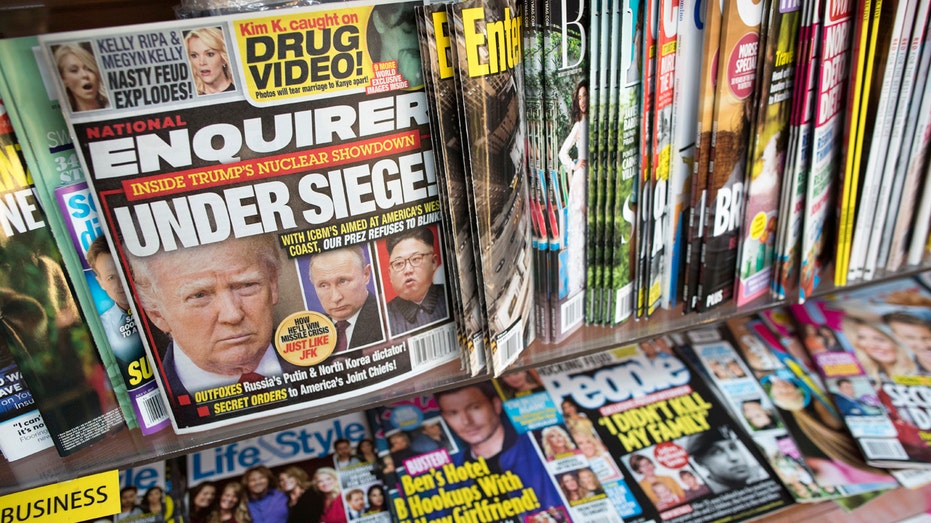 An issue of the National Enquirer at a store in New York on July 12, 2017. (AP Photo/Mary Altaffer, File)

An AMI spokesperson told FOX Business on Tuesday the publisher “is committed to doing everything we can during the Covid-19 crisis to ensure our staff maintain their employment and health benefits.”

Pecker attributed the pay cuts to a “sudden loss of millions of dollars in the short term,” which he said was caused by a decline in ad and newsstand sales, as well as travel, which, in turn, contributes to the lack of magazine sales, according to the report.

The pay decrease was not believed to be permanent and was, instead, a way to avoid layoffs just weeks after AMI parted ways with digital staff members from their OK! and Radar Online teams, Page Six reported. 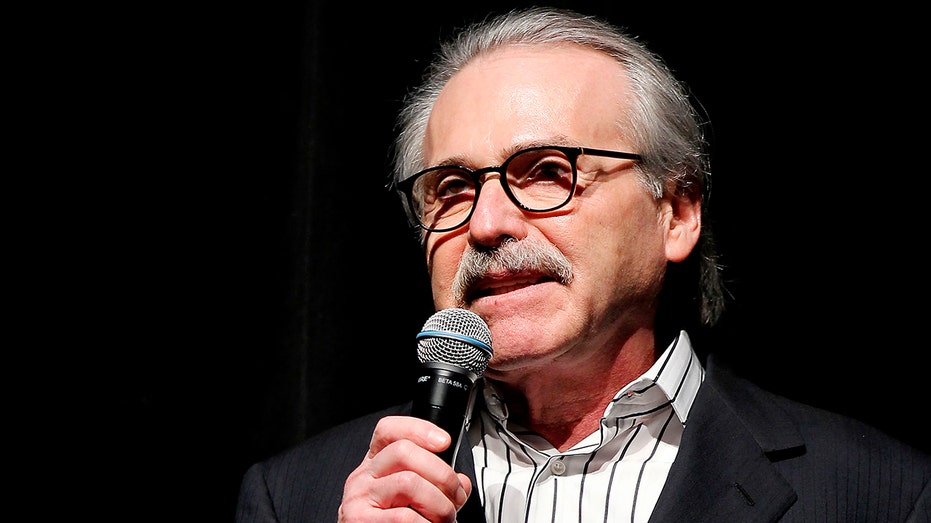 “All American Media staff must band together at this time in an effort to save jobs and stabilize the company,” Pecker wrote in the letter, according to the outlet.

The staffing turmoil is the latest drama to hit AMI.

On Friday, Michael Sanchez, the brother of Jeff Bezos’ girlfriend Lauren Sanchez, sued AMI claiming the National Enquirer defamed him by identifying him as the person who leaked information about the couple’s affair. 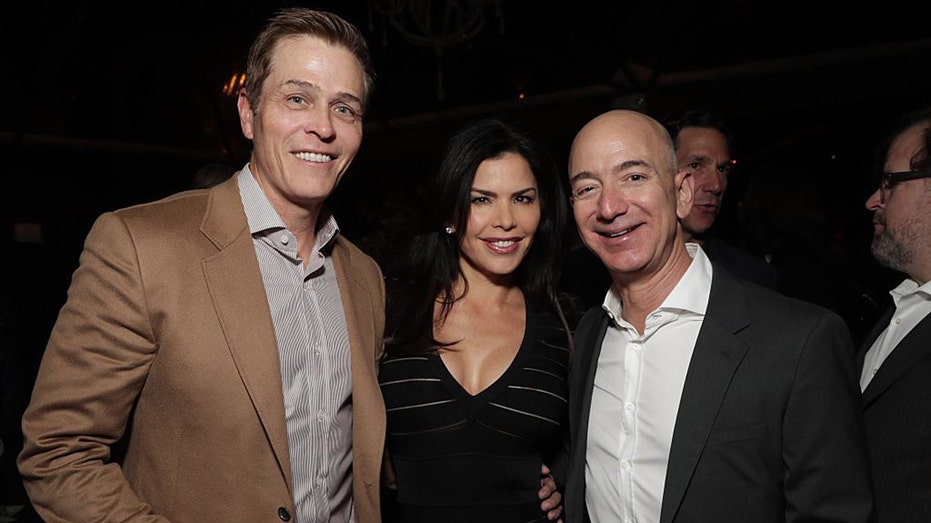 At the time of the bombshell story’s release, Lauren Sanchez was married to Hollywood exec Patrick Whitesell, while Bezos was still with his then-wife MacKenzie Bezos. Lauren Sanchez and Bezos allegedly met in 2017.

But AMI insisted in a previous statement provided to FOX Business that Sanchez "sold the National Enquirer the story about his sister's secret affair and was the sole source for its reporting."

"The filing by Mr. Sanchez is his latest attempt to ignore the truth and rewrite history," a spokesperson said in the emailed statement. "His frivolous lawsuit underscores what his true motivation is, his own greed.”