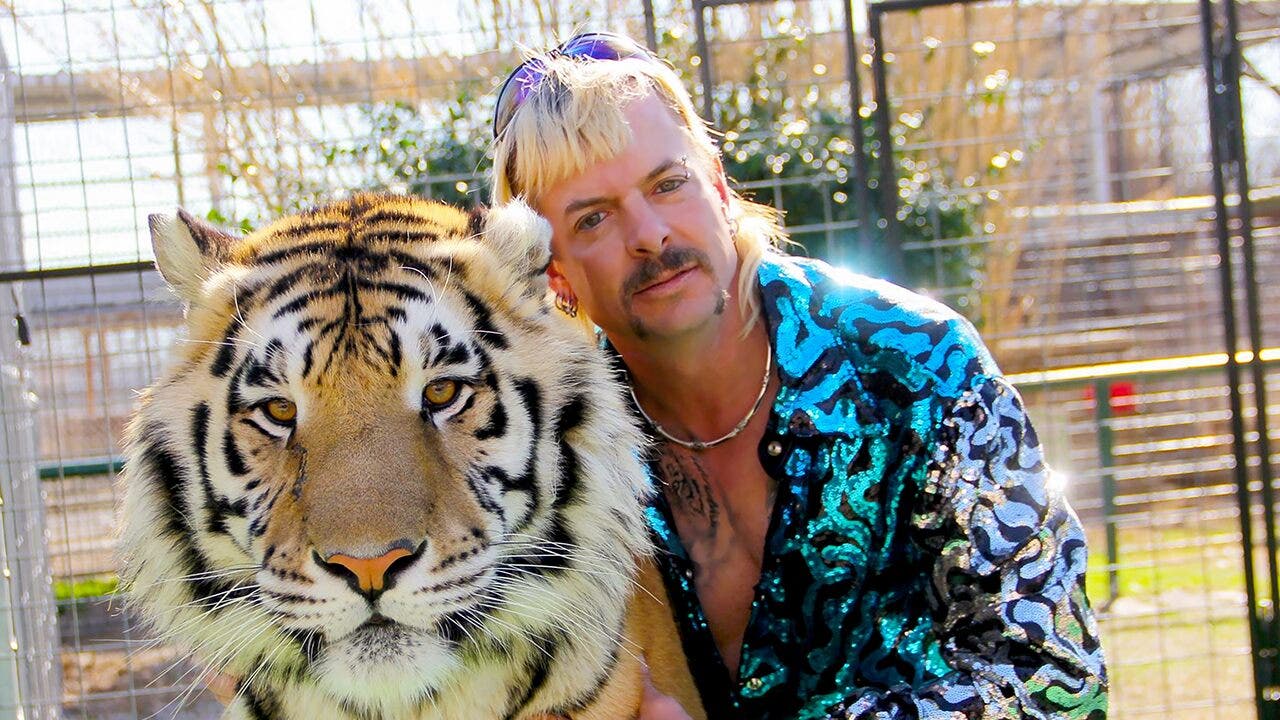 Netflix’s "Tiger King" Joe Exotic is already working on a new show amid popularity from the streaming service hit that will delve into the cold case disappearance and presumed death of his rival's long-missing millionaire husband, according to a Page Six report.

Exotic, whose real name is Joseph Maldonado-Passage, is under contract with Investigation Discovery network for "Investigating the Strange World of Joe Exotic," the outlet reported. 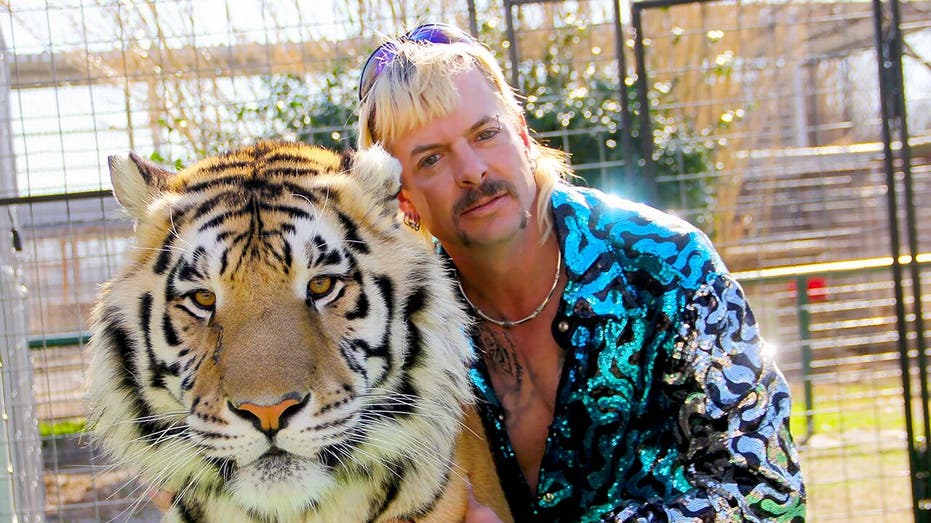 The show will focus on the investigation into Don Lewis, who disappeared in 1997 while he was married to Carole Baskin, then Carole Lewis.

"It's going to take a deeper dive into the crime," an insider told Page Six. "Joe has a contract for the project, and he is going to be participating."

Exotic is serving a 22-year sentence, in part for his conviction on federal murder-for-hire charges for his attempts to have Baskin killed for allegedly trying to force him out of the exotic animal business.

Baskin, owner of Big Cat Rescue sanctuary in Tampa, Florida, was cleared years ago of any involvement in her husband’s disappearance. In the wake of the show's viral popularity, the local sheriff’s office investigating the case recently announced it was seeking new leads.

In the Netflix doc, Exotic and a number of other characters provided their own input on what happened to Lewis, whether they believed his presumed death involved a meat grinder, a septic tank or the tigers Lewis and Baskin owned at the time. Another theory was that Lewis might have fled to Costa Rica.

WHO IS 'TIGER KING'S' CAROLE BASKIN?

Lewis went missing before a planned business trip to Costa Rica, investigators said shortly after his disappearance. His van was found near a Pasco County airport. Deputies searched the wildlife sanctuary he ran with his wife, but he was never found in Florida nor Costa Rica.

"Millions of true crime fans around the world were left wanting more," said Investigation Discovery Group President Henry Schleiff. "It's time to let the 'cat out of the bag' and address the lingering questions."

The Investigation Discovery special is slated to air as a miniseries in 2020.

Netflix is also reportedly planning to release at least one new episode that has been described as a live-shot reunion, but Baskin and even Exotic's husband, Dylan Passage, have said they were not contacted about the reunion show.

"We have not been approached about a new episode and would not participate if asked," one of Baskin’s reps told Entertainment Weekly.

She and her third and current husband, Howard Baskin, called the docuseries “as salacious and sensational as possible to draw viewers” in a post on her Big Cat Rescue Facebook page.

As for Passage, he told Andy Cohen's Radio Andy on Monday that Netflix had not reached out about the new episode.