New York TSA finds live cat in luggage at JFK airport: ‘Cat’s out of the bag’ 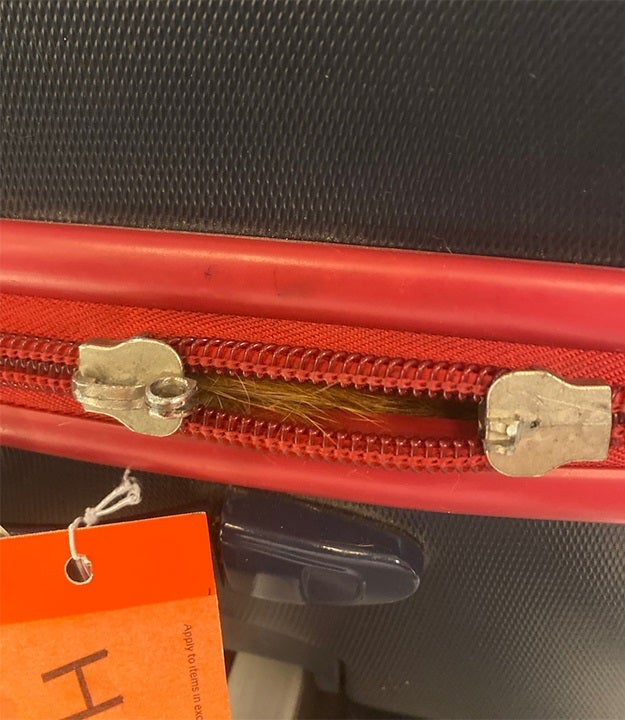 Tampa International Airport CEO Joe Lopano encourages travelers to get to the airport ‘a couple hours early’ as it reopens for the first time since Hurricane Ian.

The officer found an orange cat inside a checked bag after it went through the X-ray machine. 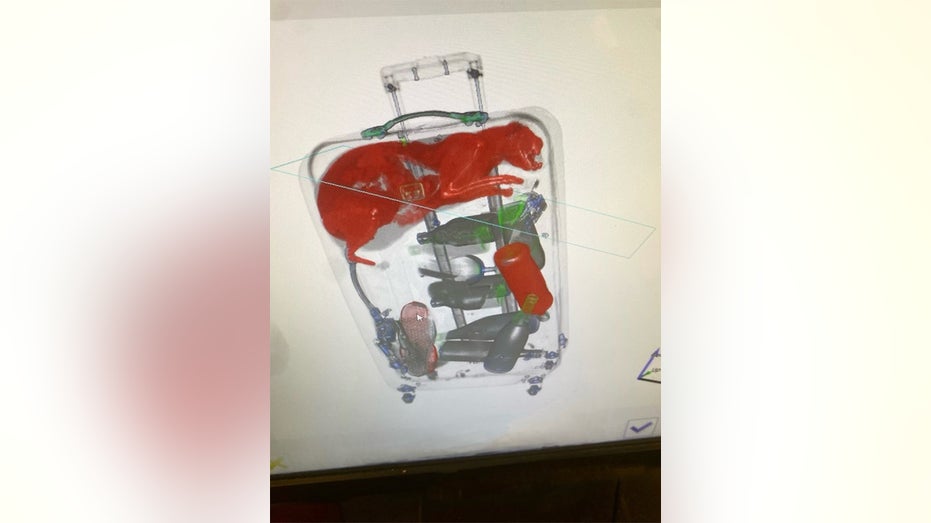 A cat concealed inside luggage as seen on an X-ray scanner.  (TSA / Fox News)

"We’re letting the cat out of the bag on a hiss-toric find," TSA wrote in a pun-filled, groan-worthy social media post. "This CATch had our baggage screening officers @JFKairport saying, ‘Come on meow’!"

"Feline like you have travel questions reach out to our furiends @AskTSA," the agency said.

A TSA spokesperson said that the traveler told officers that the cat belonged to someone else in the household.

"On the bright side, the cat’s out of the bag and safely home," the spokesperson said. 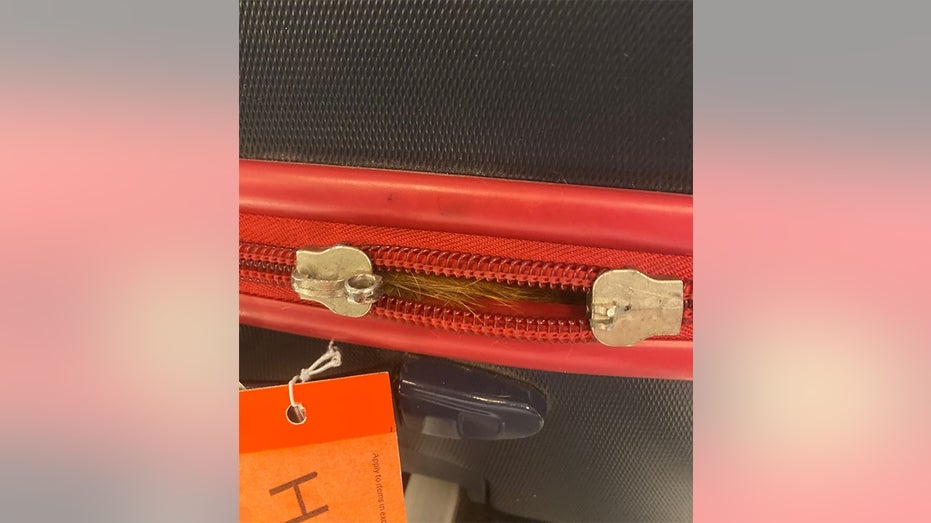 She added that the X-ray machine ultimately saved the cat, noting that the feline likely "wouldn’t have survived the flight inside the suitcase in the airplane."

An Instagram user, @alexaugustalex, later claimed ownership of the cat, captioning "that’s my boy" alongside the TSA photo in an Instagram story.

The user shared another video of the cat rummaging through a suitcase, writing: "proof that he just does this."

A third post shows that the cat was transferred to a crate before travel.