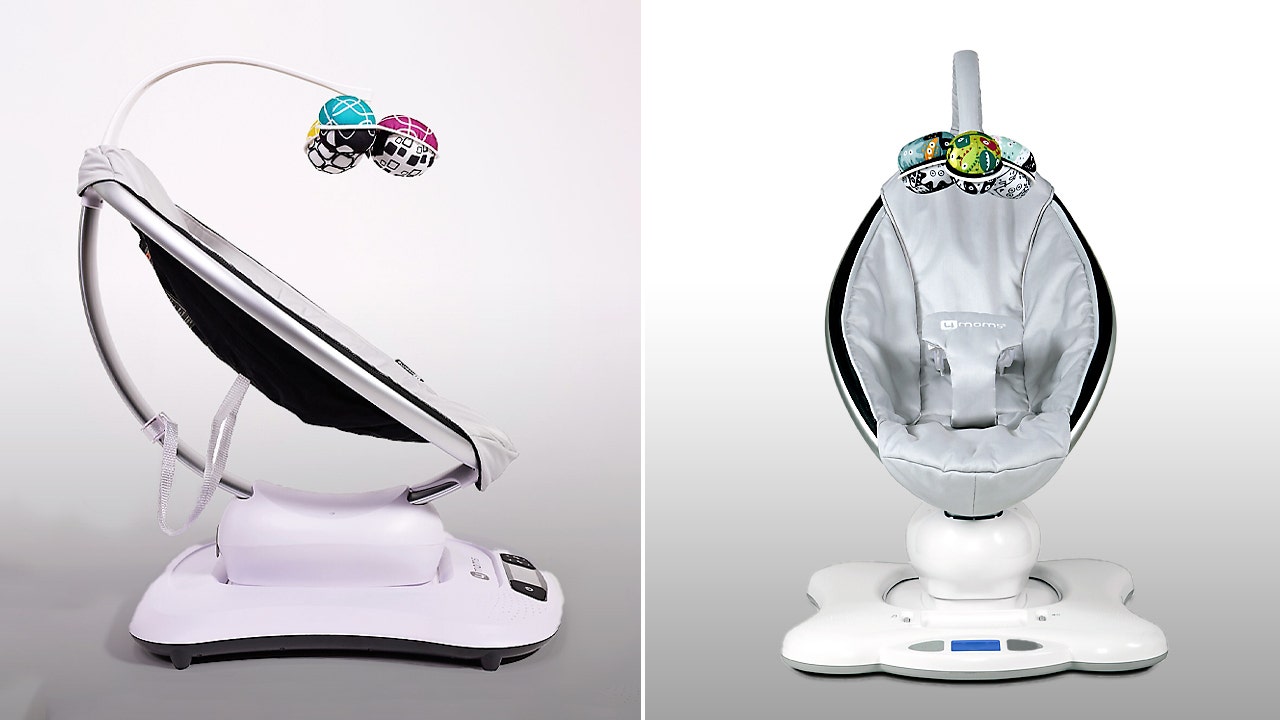 More than 2 million baby swings and rockers sold nationwide are being recalled for entanglement and strangulation hazards after one infant died and another was seriously injured, according to the Consumer Product Safety Commission (CPSC).

The CPSC and Thorley Industries LLC, a Pennsylvania-based company that makes tech-enabled baby gear, issued a joint notice Monday announcing the recall of about 2 million 4moms MamaRoo Baby Swings, versions 1.0 through 4.0, and 220,000 RockaRoo Baby Rockers, which were sold in the U.S. Another 70,000 swings and rockers were sold in Canada.

MamaRoo is a baby swing that has different motions and speeds while the RockaRoo is a baby rocker that has a front-to-back gliding motion, according to the notice. The recall only includes MamaRoo models that use a three-point harness, the recall continued.

"When the swing or rocker is not in use, their restraint straps can hang below the seat and non-occupant crawling infants can become entangled in the straps, posing entanglement and strangulation hazards," according to the warning notice. 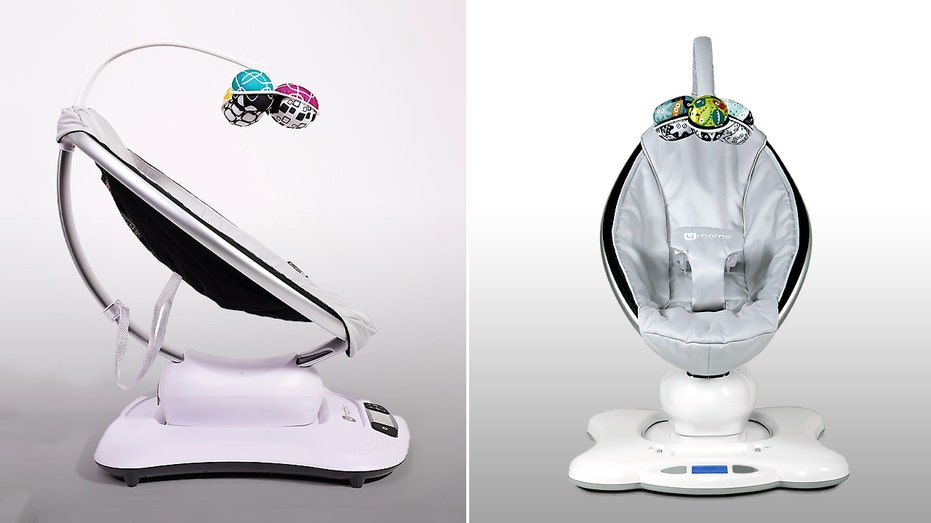 Prior to the recall, 4moms received two reports of entanglement incidents. Both incidents involved 10-month-old infants who became caught in the strap under the unoccupied MamaRoo infant swing after they crawled under the seat.

One child died from asphyxiation and the other suffered bruising to his neck before being rescued by a caregiver, according to the notice. To date, no incidents involving the RockaRoo have been reported.

The swings and rockers were both sold nationwide at BuyBuy Baby and Target stores from January 2010 through August 2022.

They were also sold online at 4moms' website and Amazon during the same time.

Consumers that have infants with the ability to crawl are told to "immediately" stop using the rockers and swings. Consumers are instructed to place the recalled product in areas where they can't be accessed and to contact 4moms to register for a free strap fastener.

The fastener will prevent the straps from extending under the swing when it's not being used, according to the CPSC.