What is plasma therapy for coronavirus treatment and does it work? 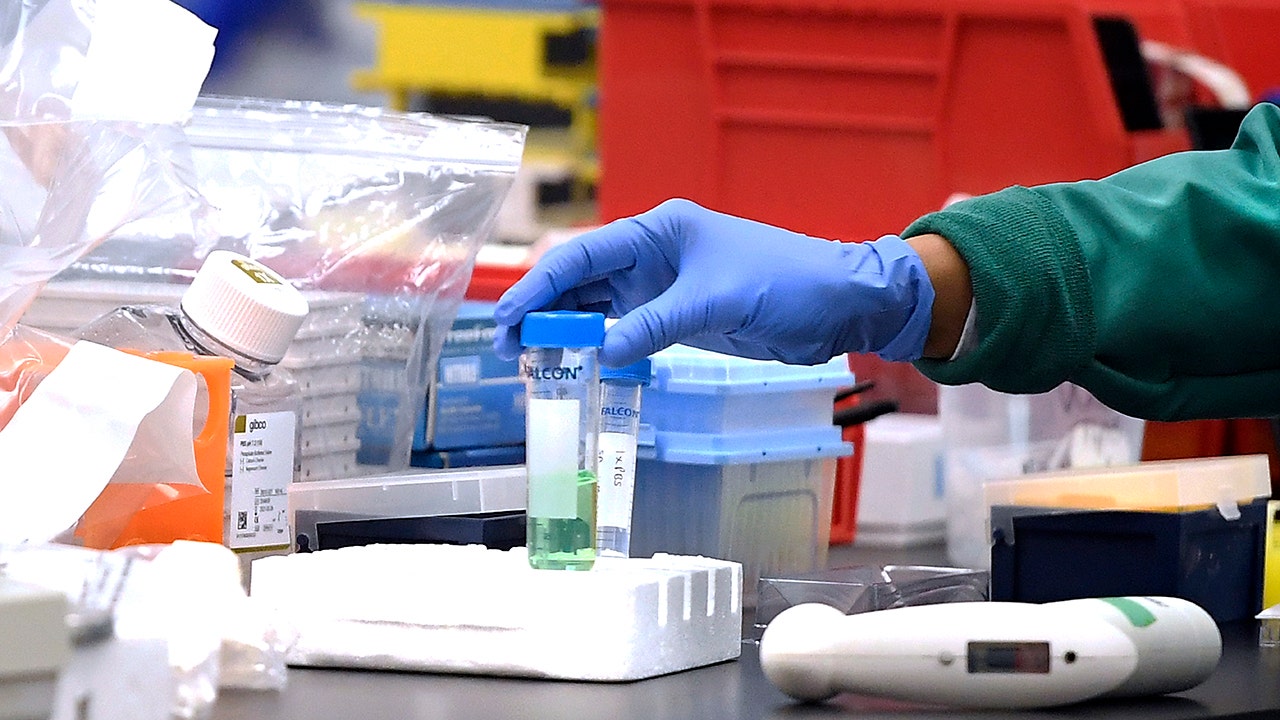 Early last week, the U.S. Food and Drug Administration (FDA) approved the use of plasma therapy to treat the novel coronavirus.

The treatment works by taking donated blood from someone who has recovered from an infectious disease — in this case the coronavirus — and giving it to a critically ill patient, according to Dr. Alan Kadish, the president of Touro College and New York Medical College.

“When someone has recovered from a disease, an infectious disease, they have antibodies that their body has built against that disease,” Kadish told FOX Business. “You can basically remove all the blood cells and other elements in the blood that could cause an allergic reaction and you give the plasma to a patient who's sick. And that plasma contains antibodies that can kill the virus.”

“[That] doesn't last permanently, but in someone who's ill, it can make a difference and allow the body to recover and fight off the infection better,” he added.

Though the FDA approved the treatment, it is still not clear exactly how well plasma therapy works for the coronavirus, Kadish said.

“Some people get it [the treatment] and get better,” he said. “Some people don’t, but some people get better anyway. So until there’s a controlled trial, we won’t really know the answer. And I would say that that applies to all of the new therapies that we’re trying for coronavirus.”

For the FDA to have approved such a treatment without a controlled trial is unprecedented and is only happening because it’s a pandemic.

“There's a good reason to have approval for this, because … we're in a situation where anything reasonable and somewhat safe should be tried because the situation is dire,” he added.

However, he said there are still some risks in using plasma treatment.

“There's always a risk of an allergic reaction, even though things have been taken care of,” he said.

He said there could also be a risk of fluid overload — because the coronavirus affects the heart and the plasma “could potentially cause a problem” — or other infectious diseases that are transmitted.

“There are controls in place to try to mitigate all of those,” Kadish said. “But when you prove something quickly without a large trial, there are always surprises like that that can happen. I'm not saying that I know that that's ever happened, but those are possibilities.”

Even if the treatment does work for patients who are critically ill with COVID-19, it is unlikely that plasma therapy will be used as a preventative measure, Kadish said.

“It's too big a deal to use it en mass as a protective measure,” he said. “This … requires a specific donation from a recovered patient for each therapy. It's not the kind of thing you can scale up. This is a therapy for people who are on their way to not making it who are hospitalized.”